Views Around the RV Park

We just rested all day. It was quite warm this afternoon.

We took some pictures of the RV Park. There aren't very many RVs here now and I have been told that a lot of People have left toward home, wherever that may be. It is supposed to be up to 93 by next Sunday. Salt Lake doesn't get that warm until late June or July. 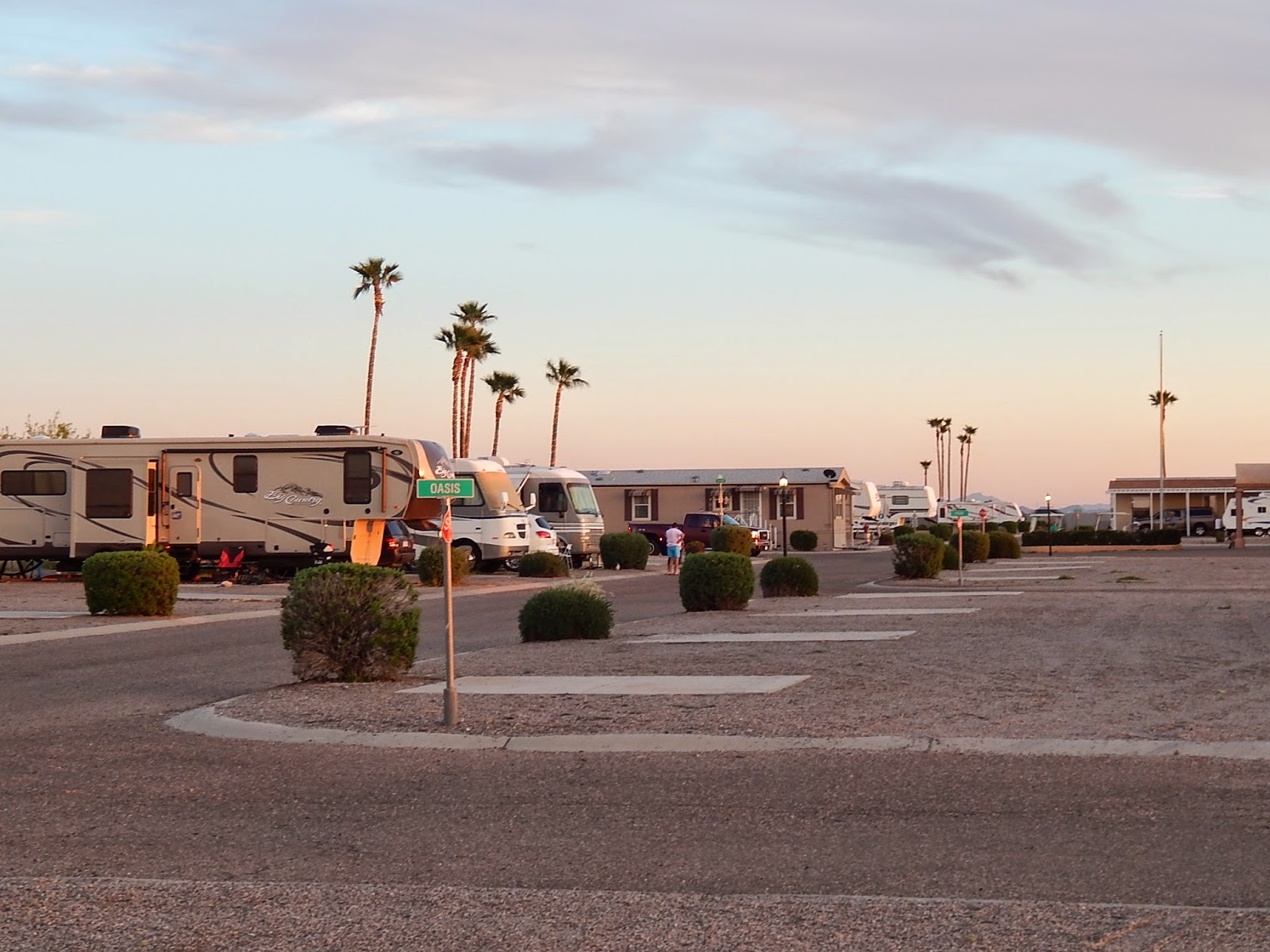 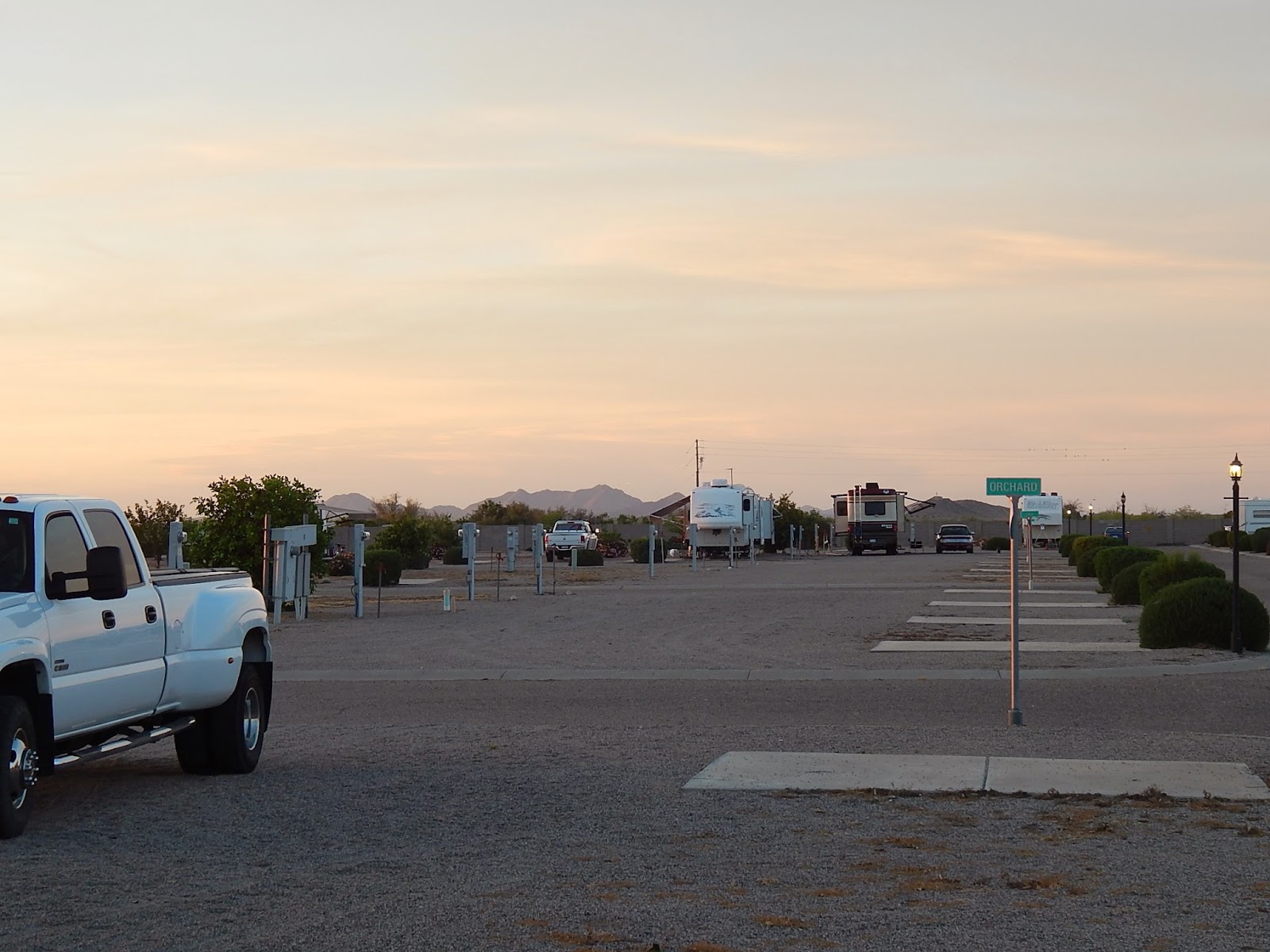 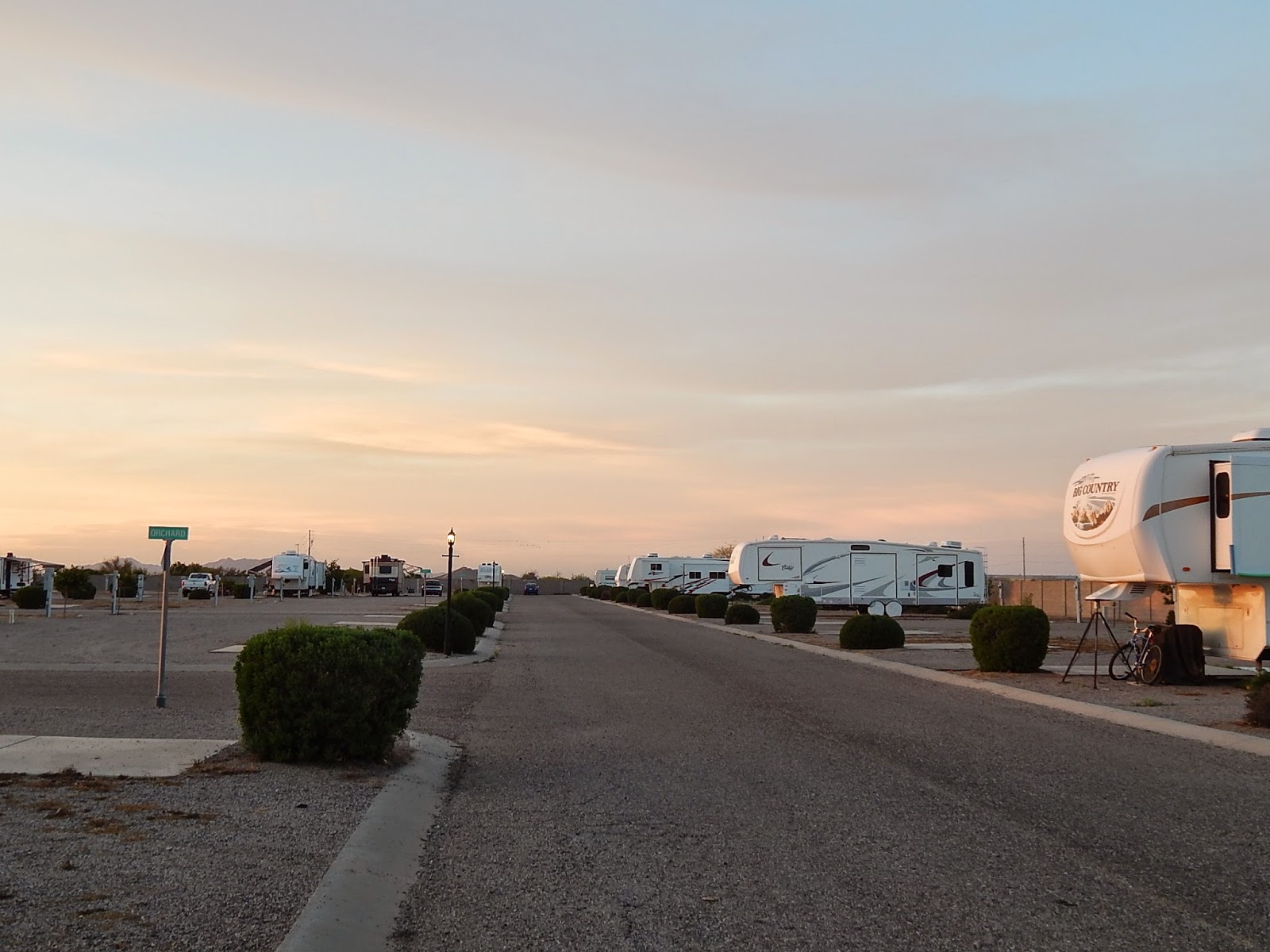 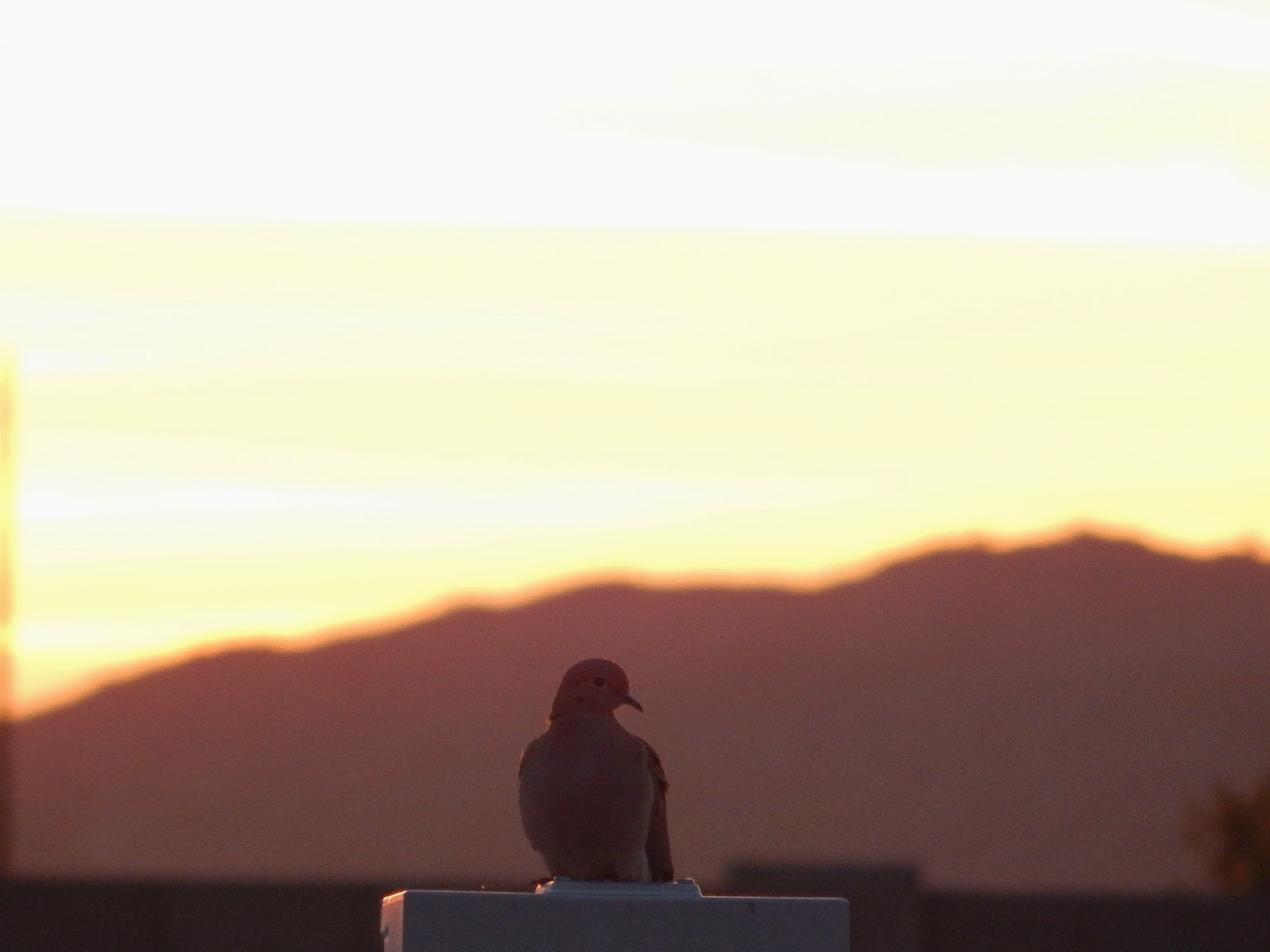 This Dove and some Quail are the only wildlife we have seen.

I talked to my daughter that moved to Sandpoint Idaho, and she says it is a lot warmer than usual and the berries will probably be ripe by late May or early June.

This RV Park has lots of citrus trees in bloom and the smell of citrus seems to be everywhere when we go for walks. We even found an orange tree with oranges on it. The Park invites anyone that wants to pick what fruit they want. The oranges were a little small, but tasted good.

This evening I got some pictures of the Arizona sunset. I even got a picture of the crescent moon and a nearby planet. I don’t know which planet it is. 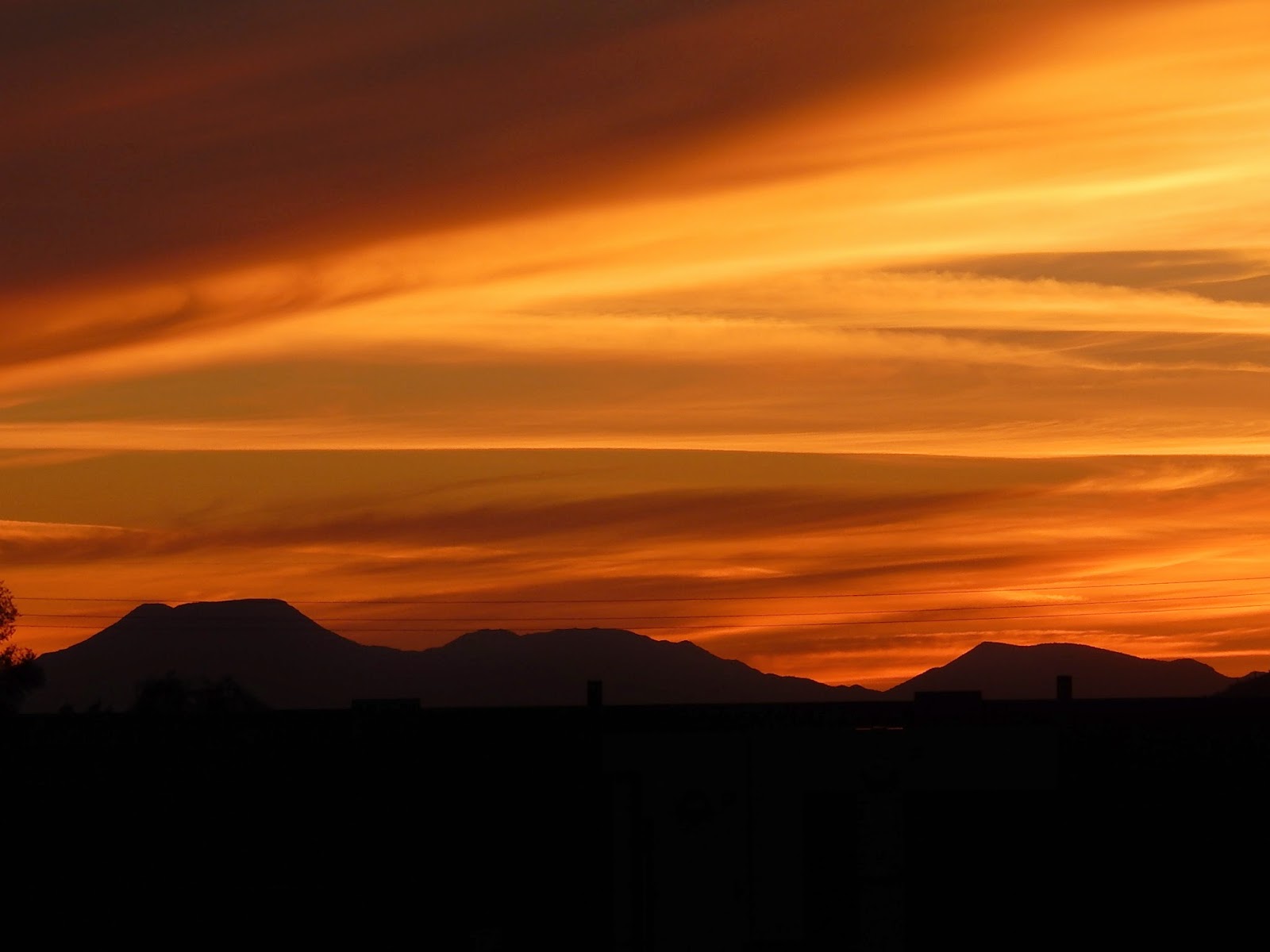 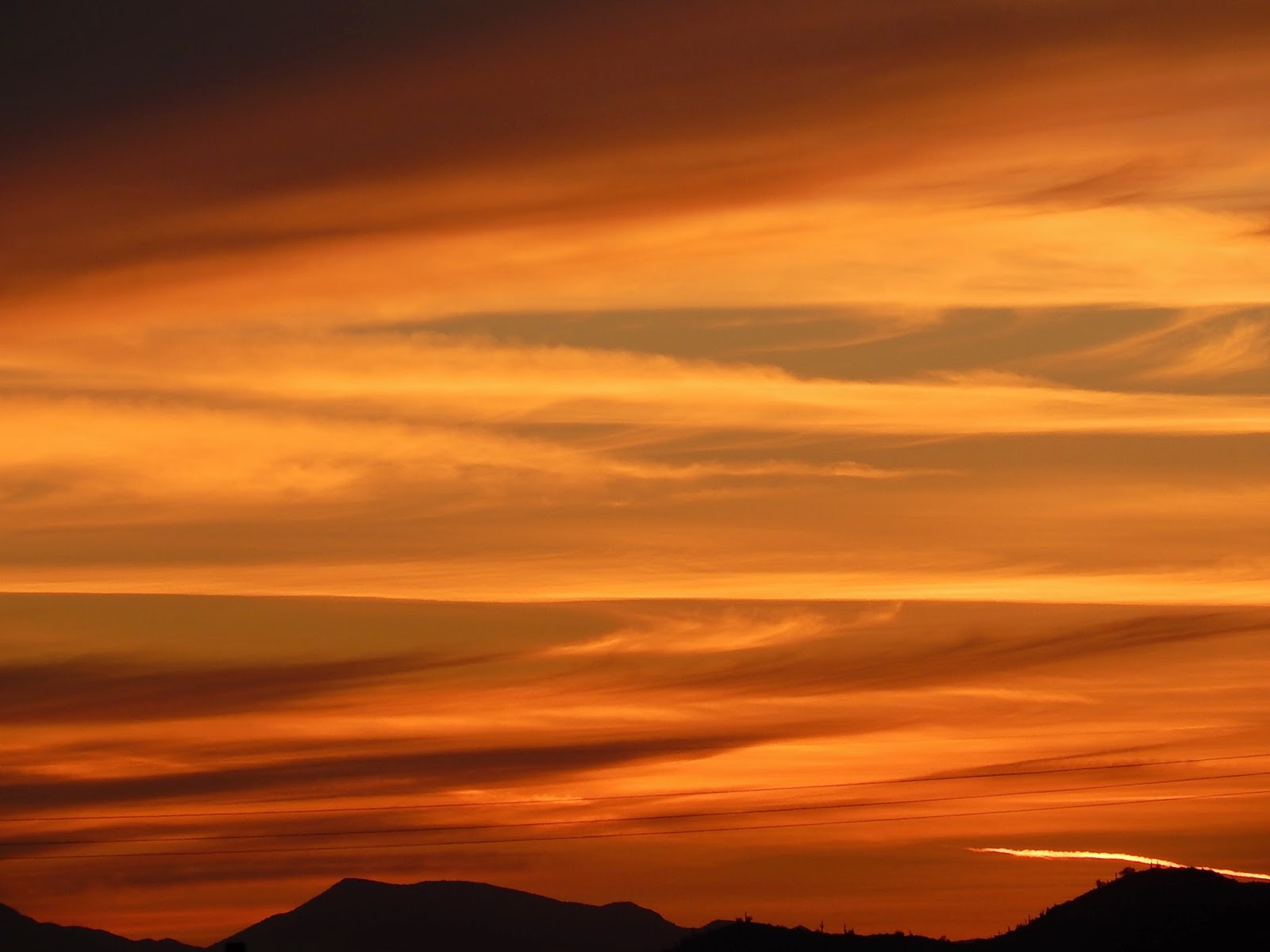 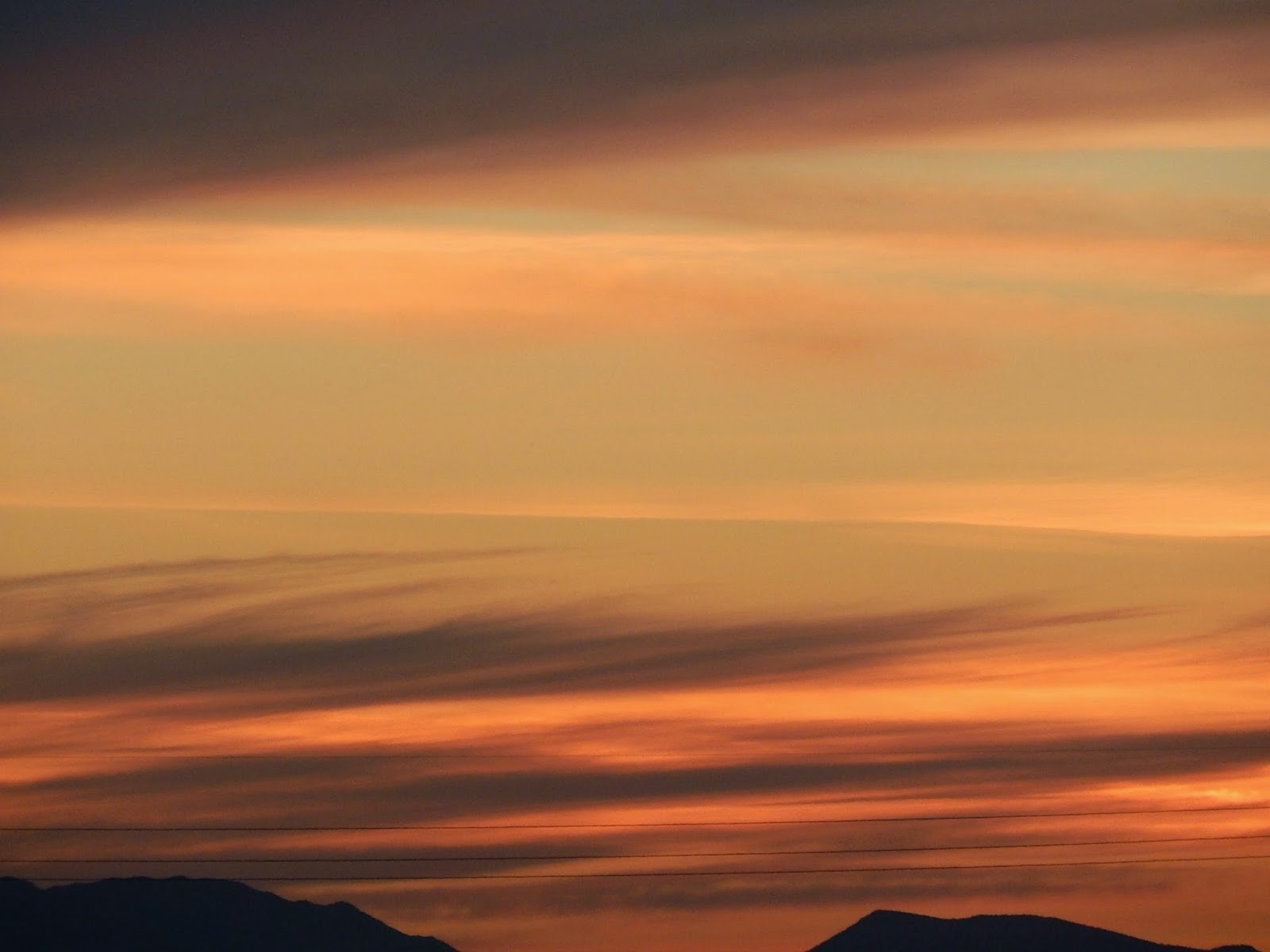 Tomorrow we will leave here fairly early for North Ranch. The GPS says we have a 2 hour drive, so it will probably take 2 ½ hours.

Thanks for visiting.
Posted by Ray and Cindy Warner at 7:31 PM