We had a nice night for sleeping. This morning we got up early and went to the breakfast at the Activity hall. It was a simple breakfast of rolls and orange juice. 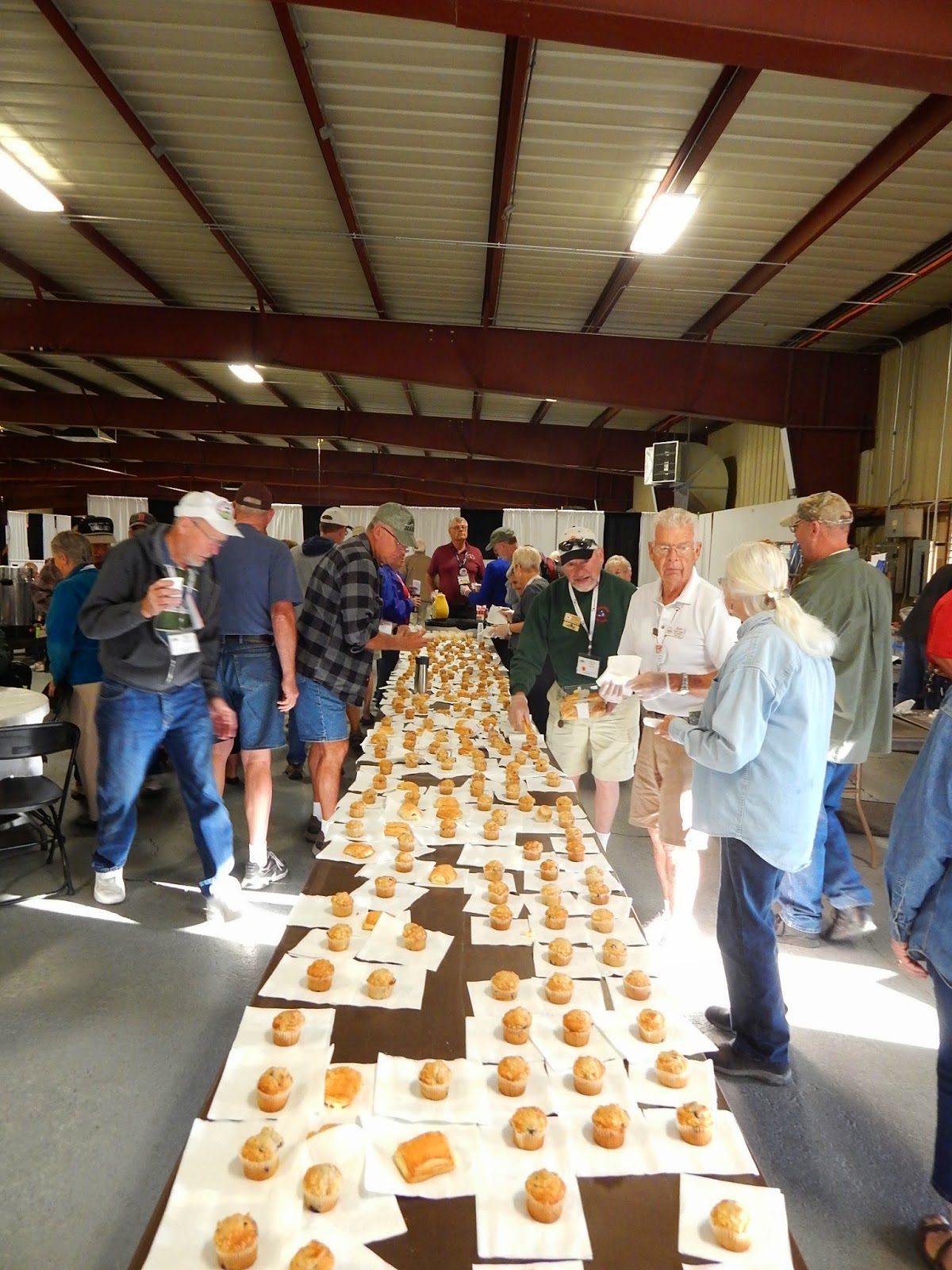 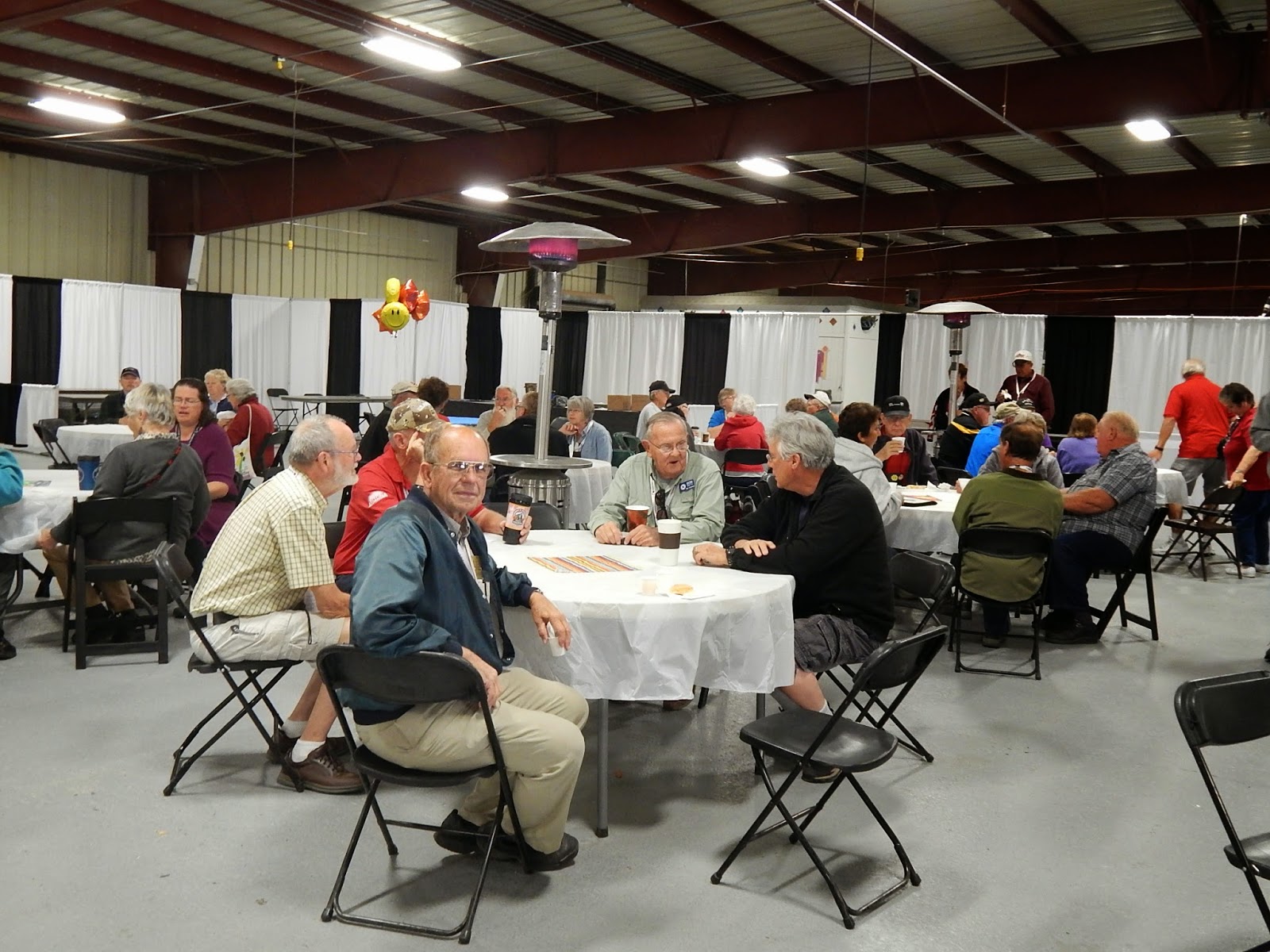 We got away a little after 8:00 and had a very pleasant drive to Benson. We arrive at the SKP Saguaro Park at about 9:00. I was concerned that because of all the people leaving Escapade, we might not get into this Park. I called when we were 10 minutes away to see if we would be able to get in and was told that they had dry camping right now, but check out time is 11:00 and they probably would be able to get us in.

When we pulled up to the office there was about 3 rigs ahead of us and when I went to check in, I was told we could take a full hook-up site in the dry camp area. They normally only allow 3 days there, but the lady in the office said we could stay the whole 8 days there.

When we got all paid, she told me that someone had just left and we could take that site if we wanted. I wanted and we were led to the site and it is a nice site backed up to a large wash. We had one of their coupons that gave us a week at their Park for $50.00 plus tax. The eight nights came to $77.00, which I don’t feel too bad about.

I had made a reservation at a Coast to Coast Park close by to here, which I had to cancel, because of my fear of this Park being full. It was going to be about the same price, but we both felt like we would rather be in the Escapee Park. As it turned out, the time of our arrival couldn't have been better.

Right now there are several in the dry camping.

Next week is this Park’s 25th Anniversary. They seem to have a lot planned, and expect the sites to be full all week.

This afternoon we are just relaxing after all the go, go, go of Escapade.

Thanks for visiting.
Posted by Ray and Cindy Warner at 3:36 PM