We went to more seminars yesterday. We ended up buying a flash drive that gave tutorials on different things on the computer and Blogger put out by Geeks on Tour.

Yesterday afternoon there were several drawings at the different SKP Parks and Chapters. I ended up getting drawn to win a wall hanging from the Jojoba Hills RV Resort. It turned out to be the only thing I won in any of the drawings during Escapade. 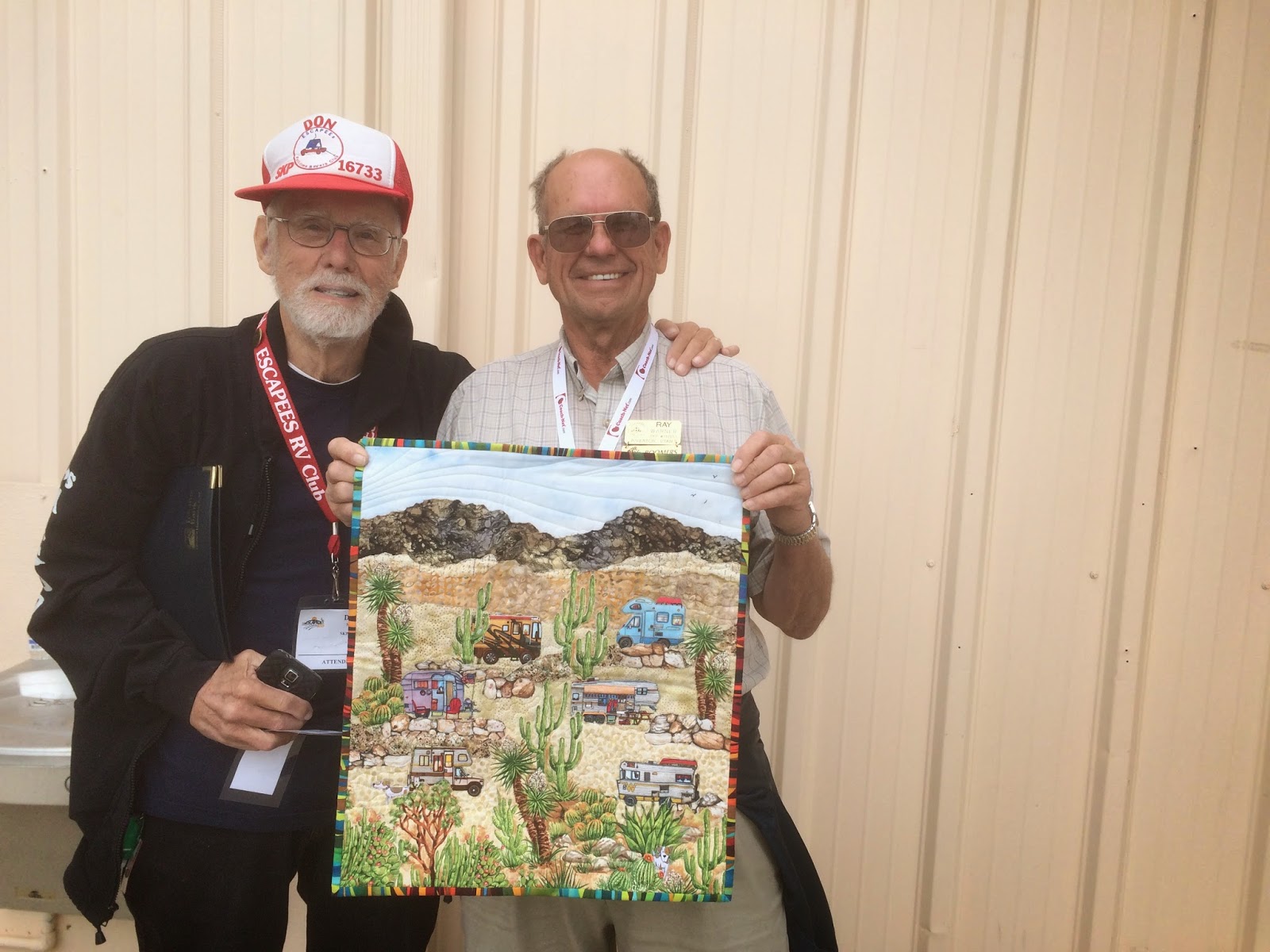 Last night there was entertainment by Escapade attendees. They were entertaining and very talented. 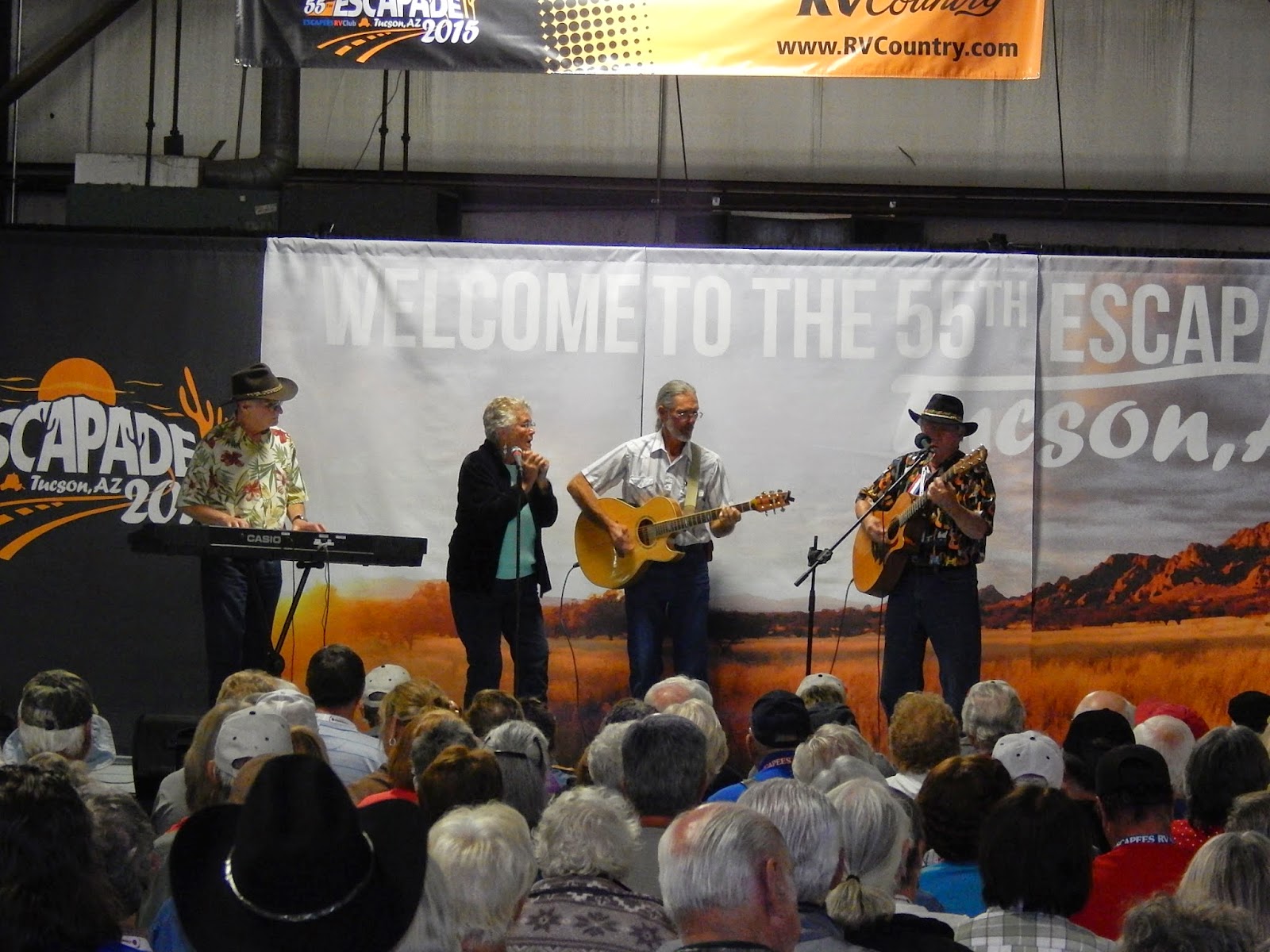 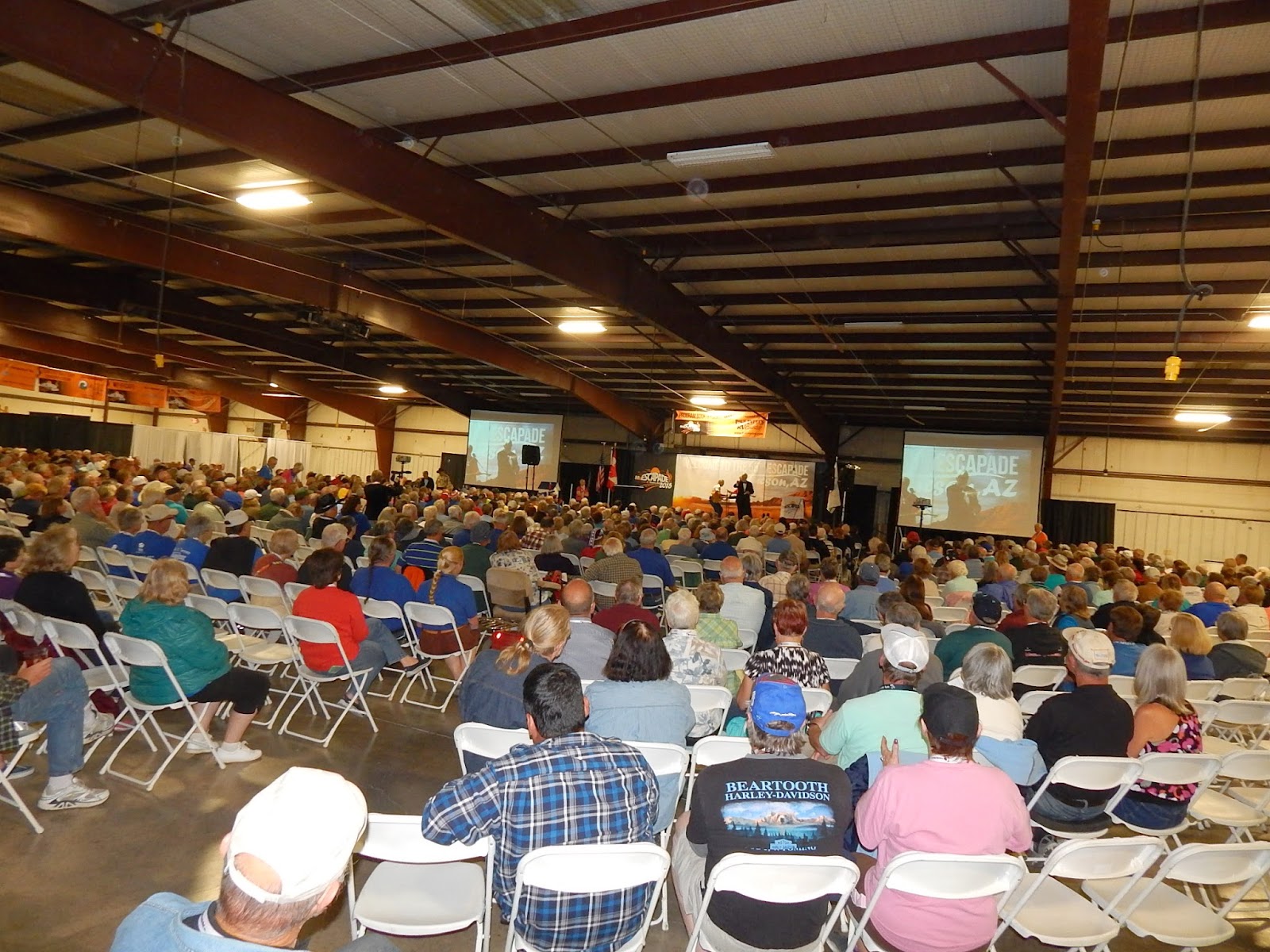 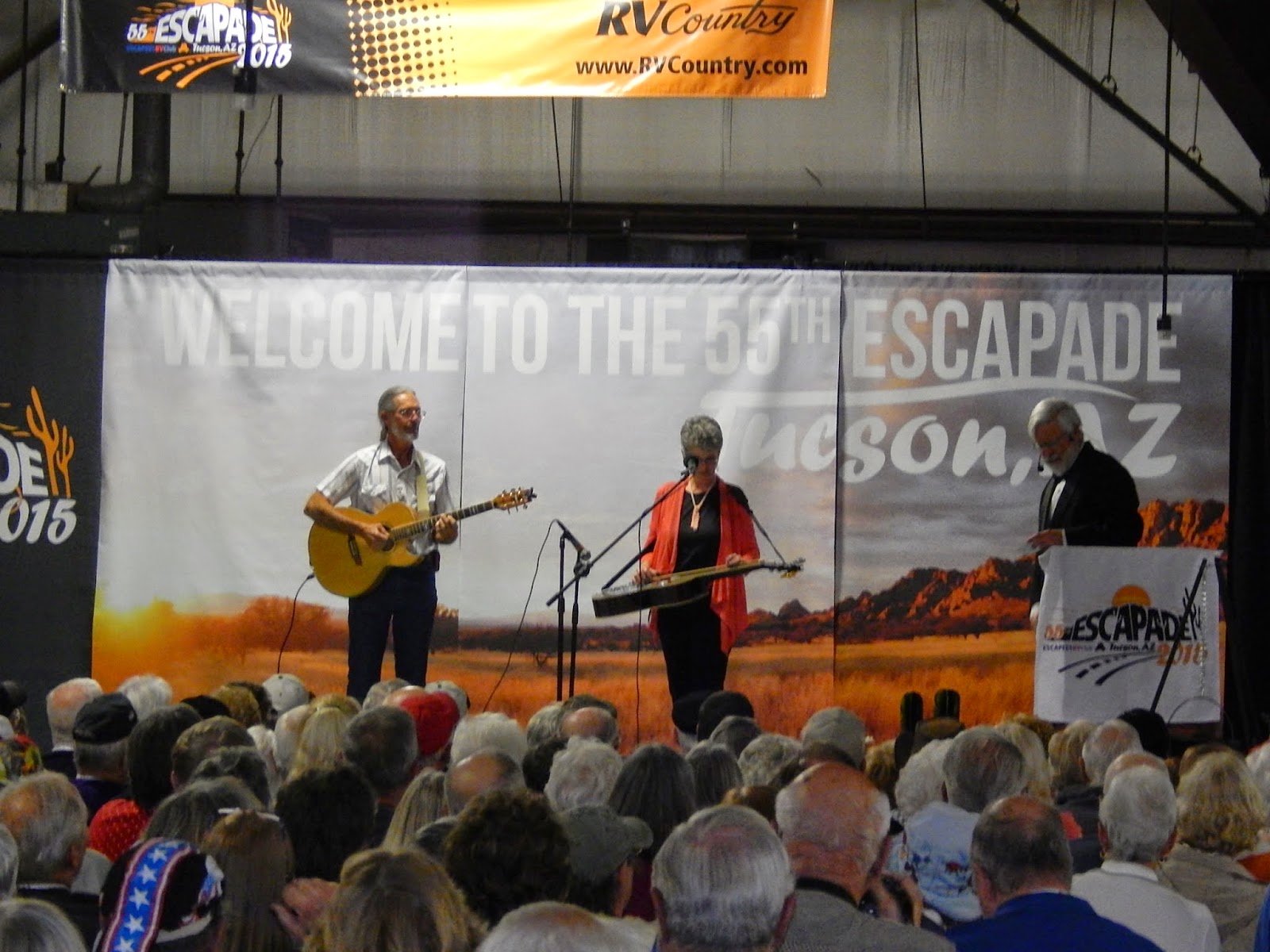 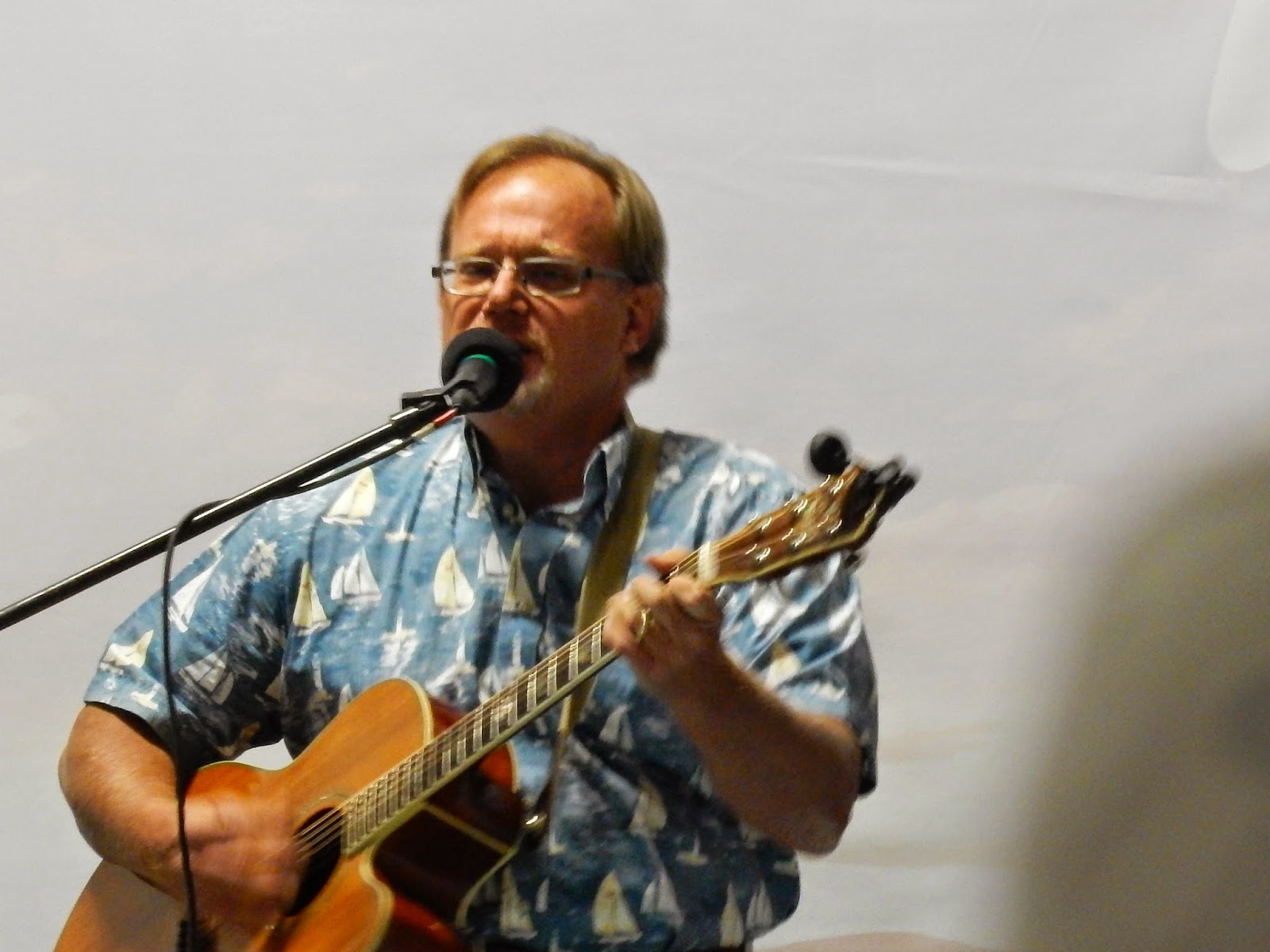 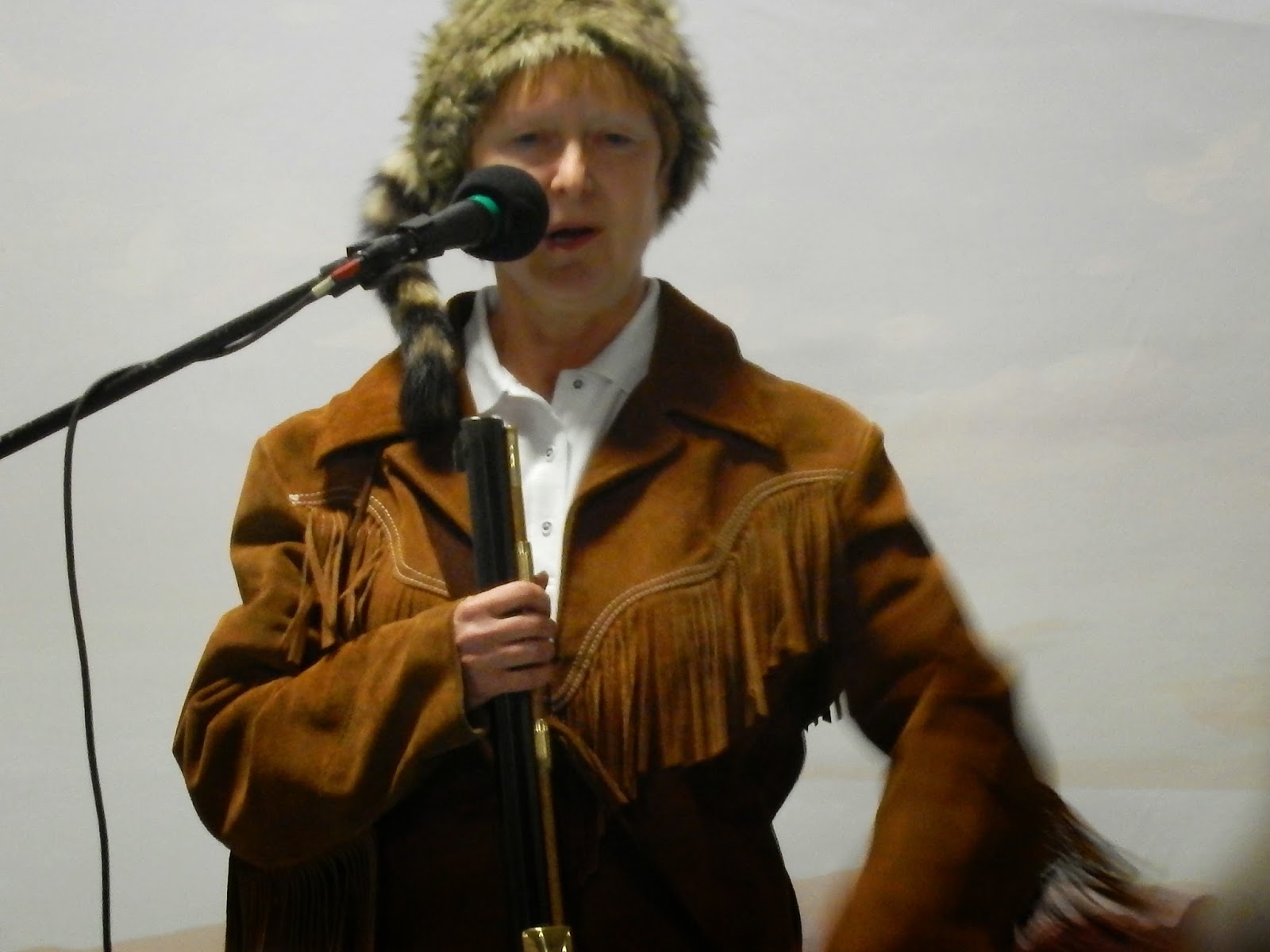 Today I went to a seminar about the solar eclipse that is going to happen in August of 2017. It will travel across the US kind of diagonally from north to south and west to east. According to the presenter, it is quite spectacular, but you have to be careful not to look directly at the sun. The last one in the US was 38 years ago.

Cindy got a picture of the line dancers. 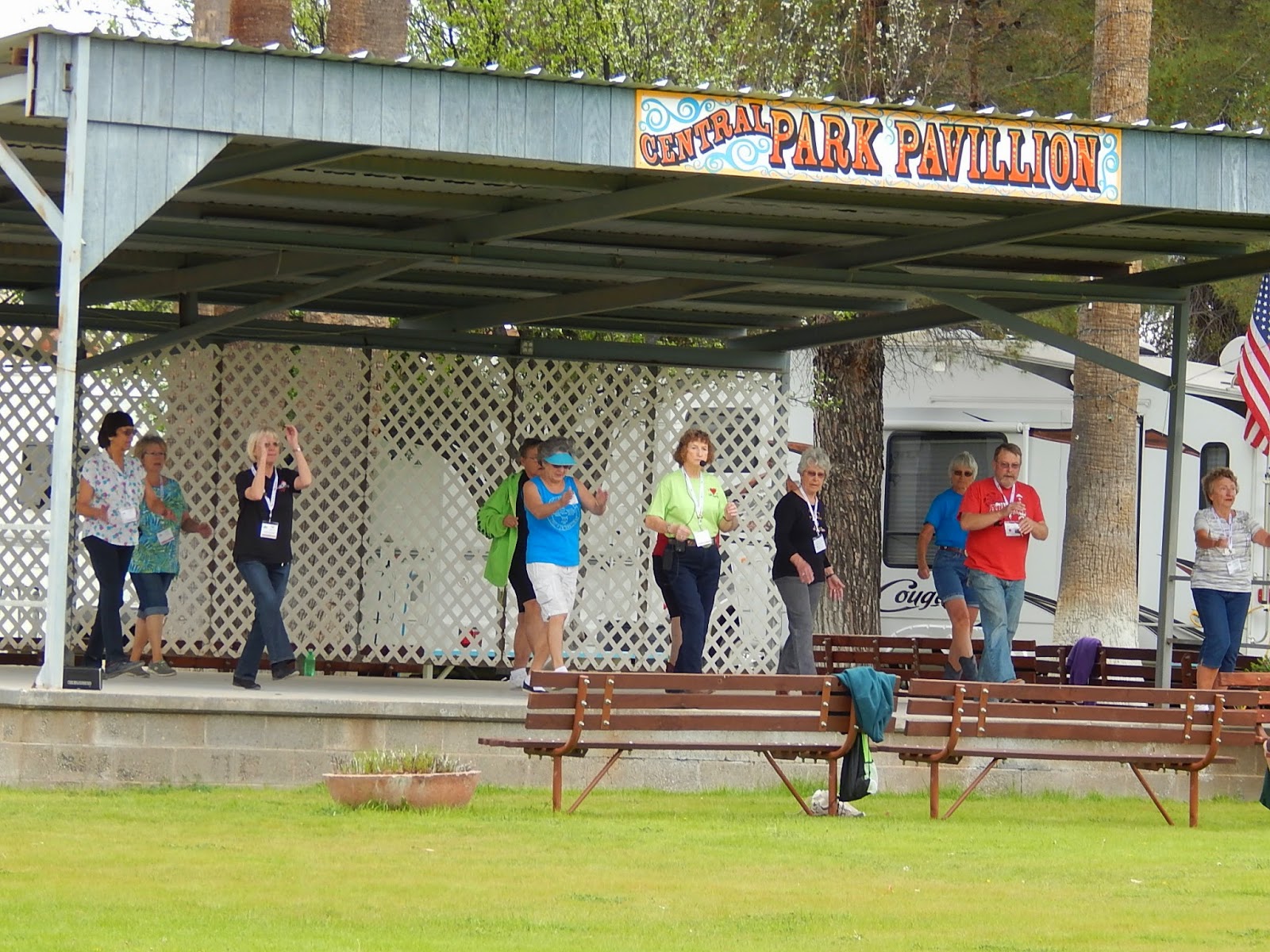 After the seminar there was a dog parade. We took Penny to get some experience. We found out that she did not like a very Poodle and really barked at him even though we tried to get her to stop. 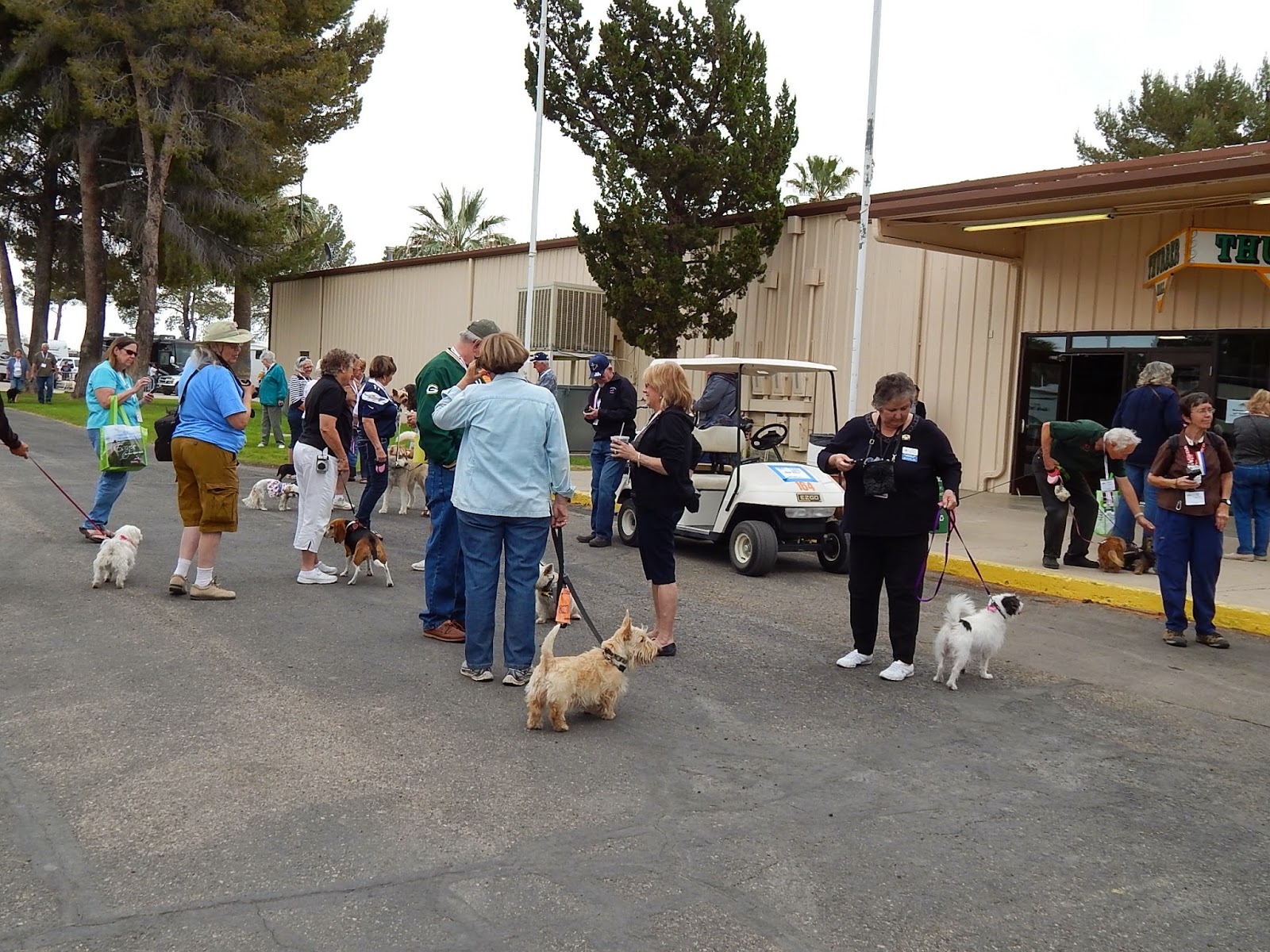 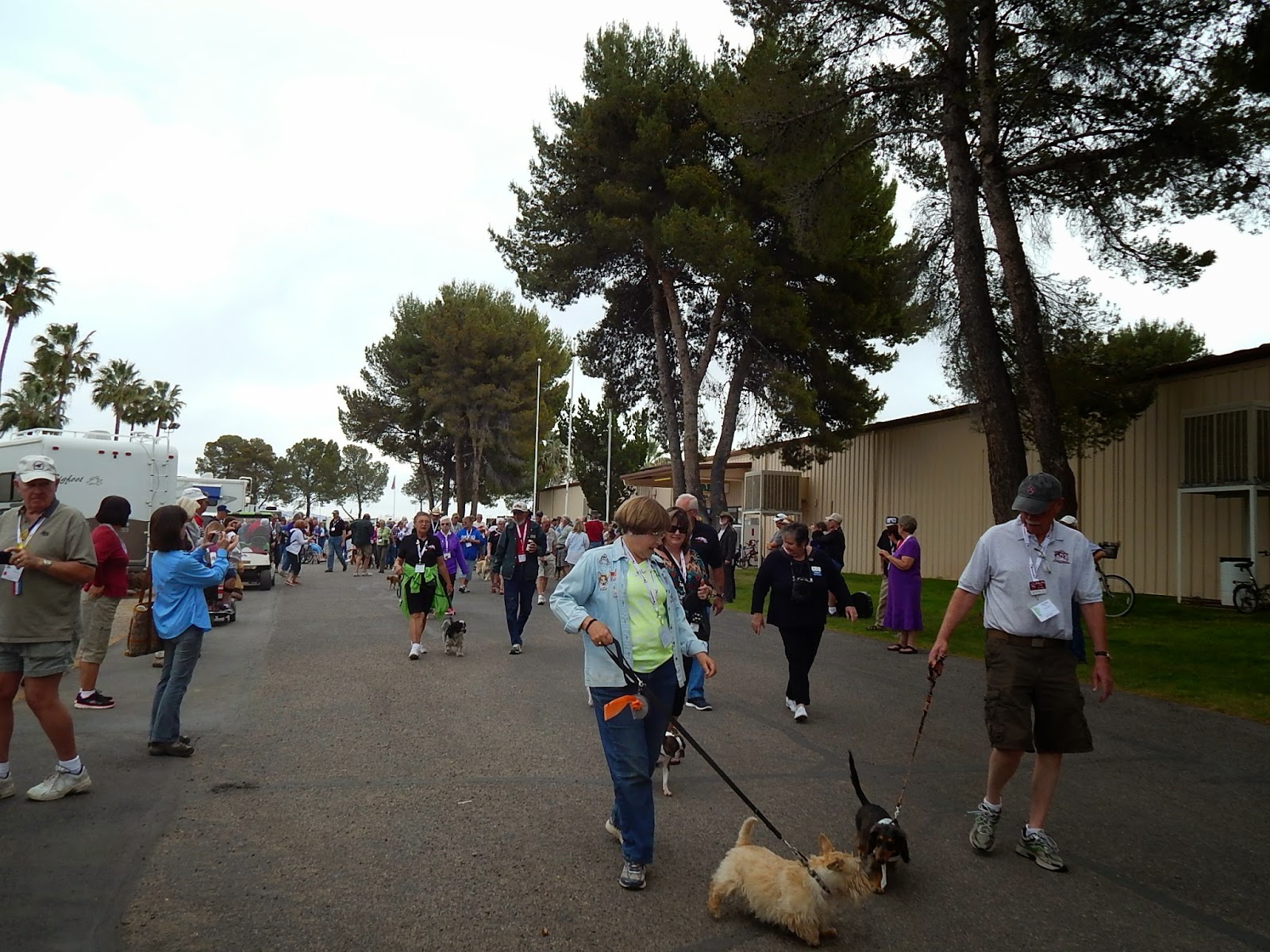 After the dog parade there was a chili cook-off where you got to taste lots of different samples of chili and then voted on which one you liked best. The one I liked best didn't win. 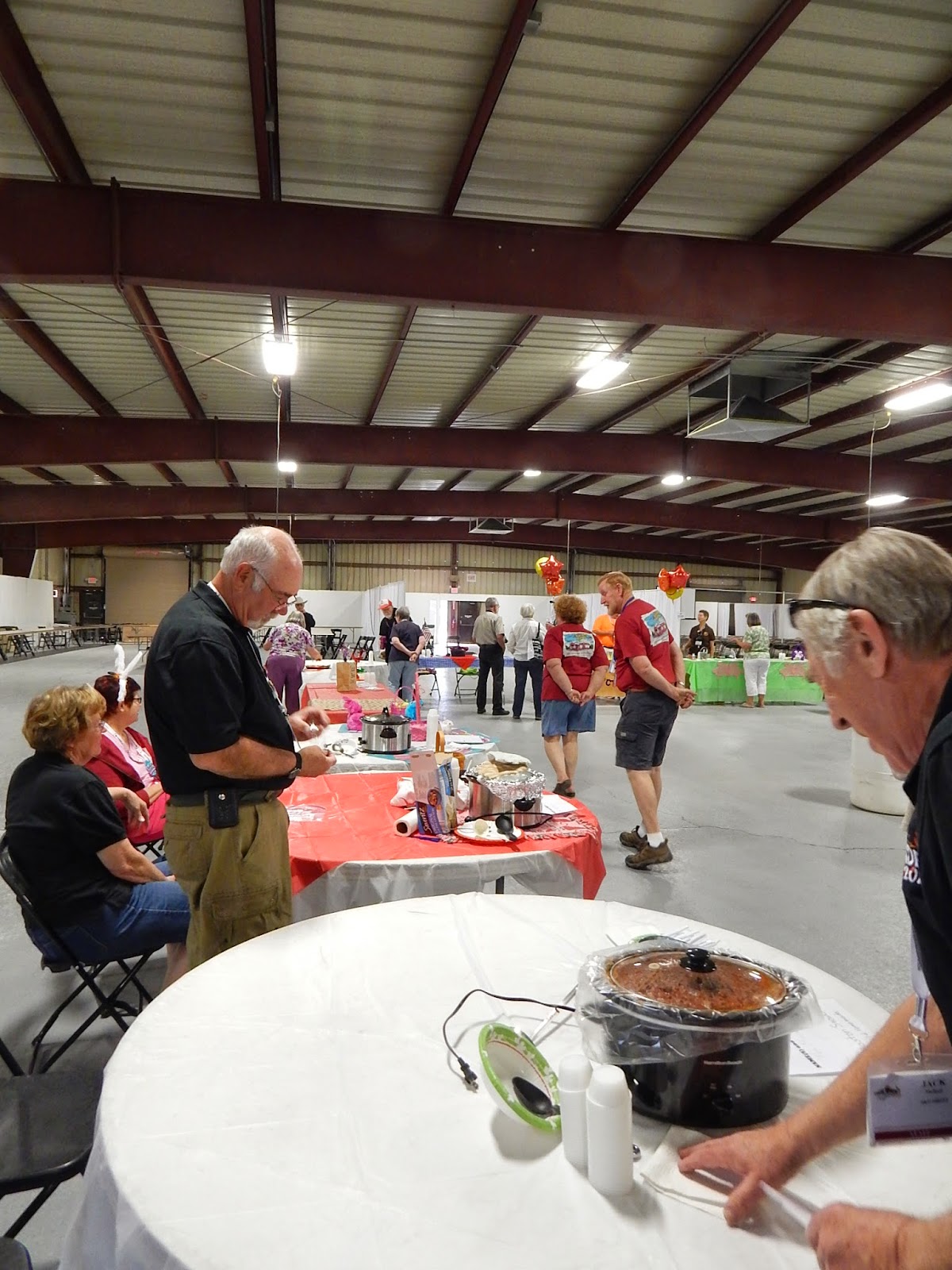 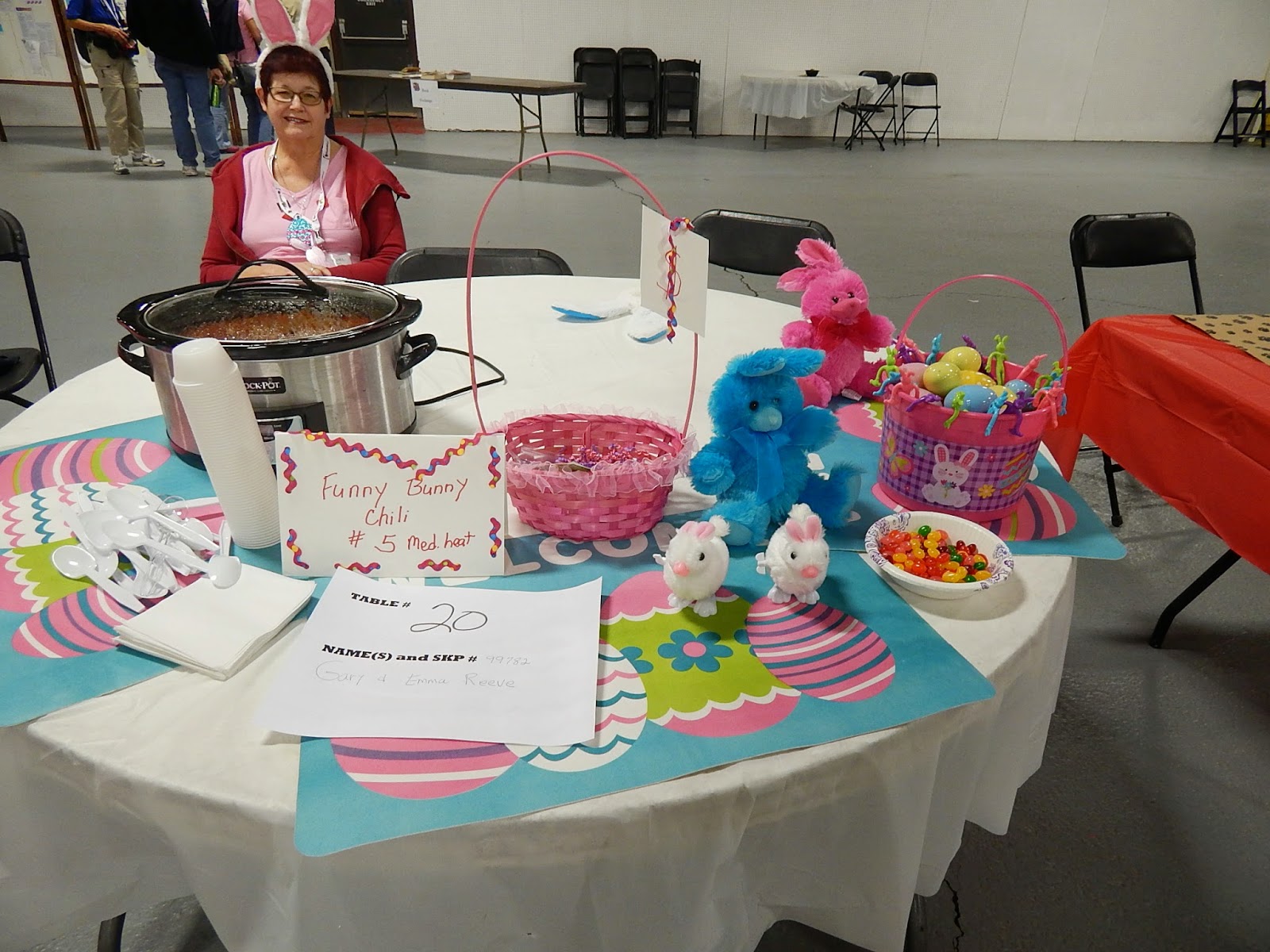 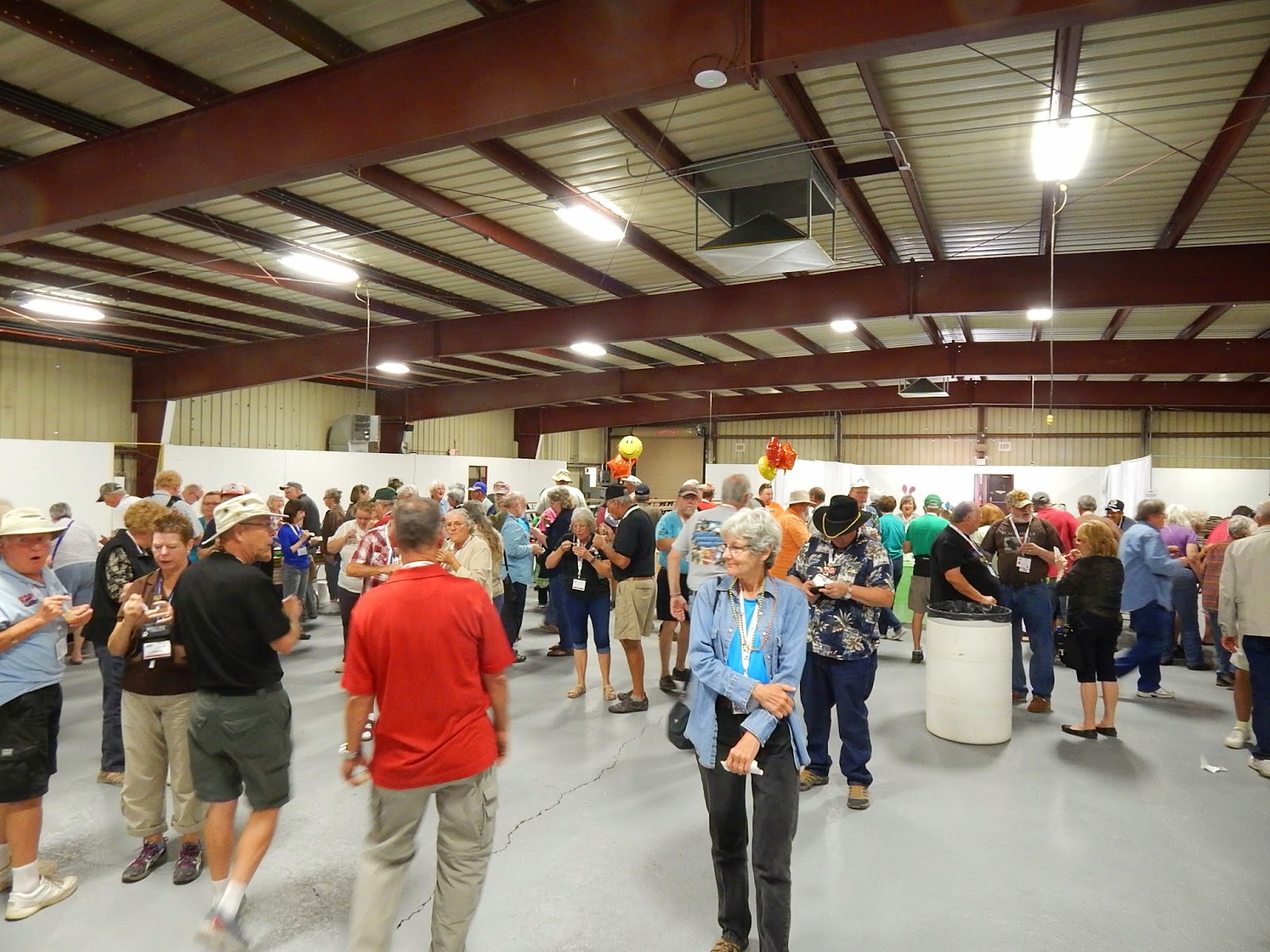 There was more entertainment with the tasting. 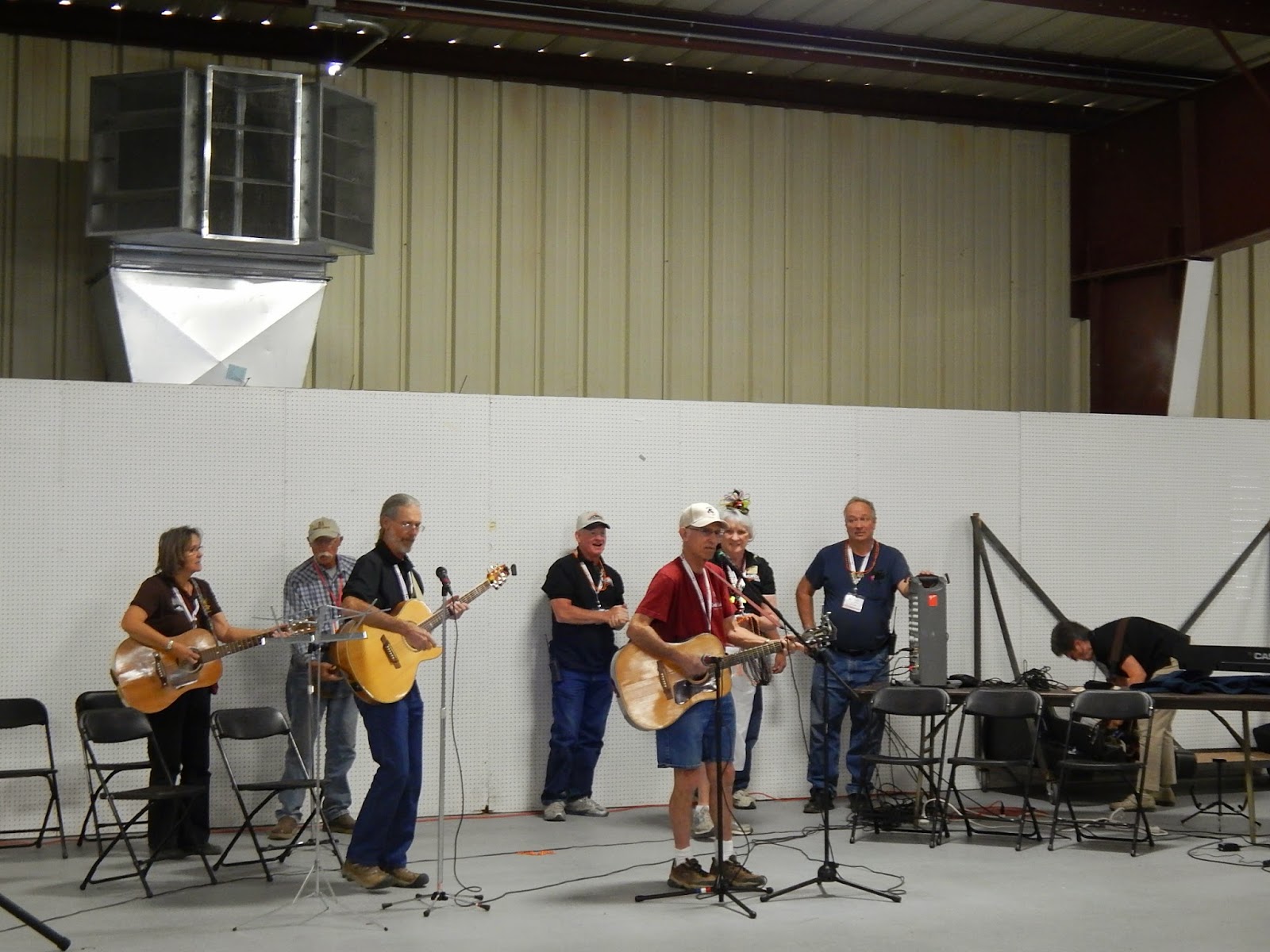 The closing exercises we held this afternoon. And The 55th Escapade is officially over. Tomorrow we leave for Benson, Arizona, where we will spend a week before moving back north.

Thanks for visiting.
Posted by Ray and Cindy Warner at 5:43 PM