Monday I drove back to the RV parts store. The parts man told me his computer showed that he had the thermostat for our water heater, but when he checked, the space where it was supposed to be was empty. He said they were getting parts from Phoenix and he checked their inventory, and they were also out. He thought he could get the part in a few days and took down my name and phone number. So far I haven’t heard from him. So we are still heating water with propane.

We went to the club house on Monday afternoon and worked on one of Cindy’s quilts. While we were there one of the ladies was struggling with some material for a back. She was new at it and had no idea how big the back needed to be, so I helped her measure and cut material for the back. 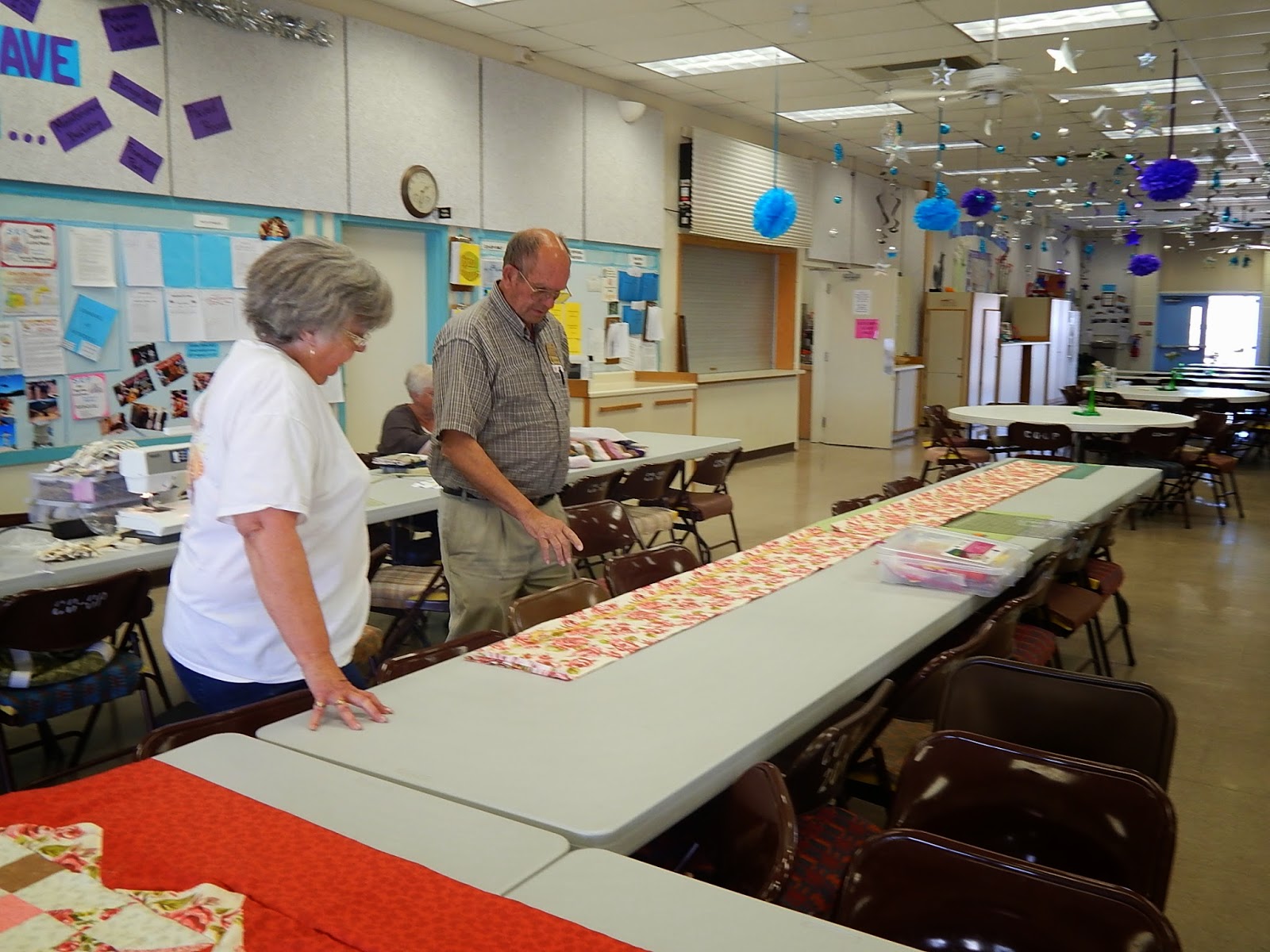 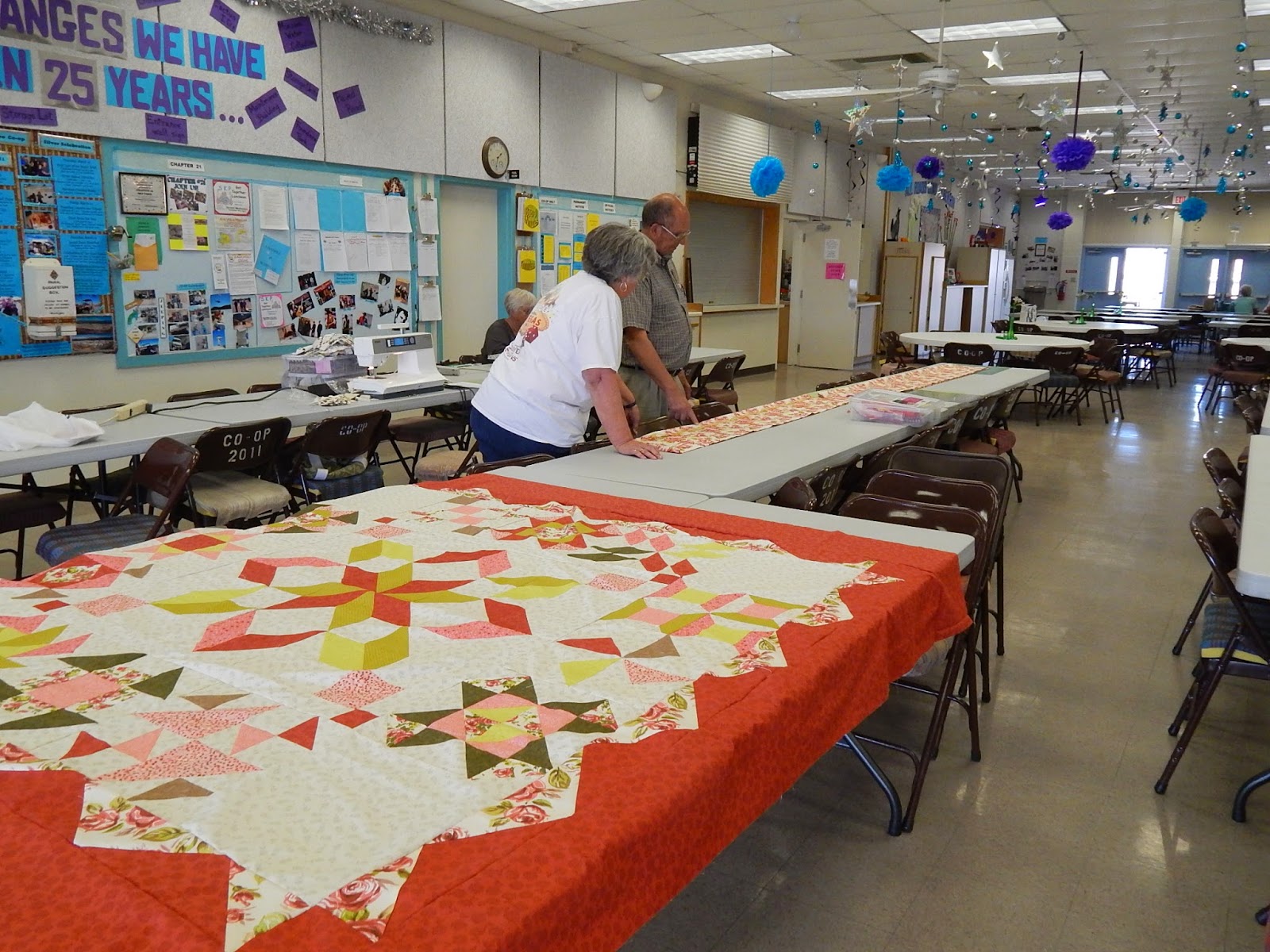 Monday evening we managed to get some more pictures of an Arizona sunset. 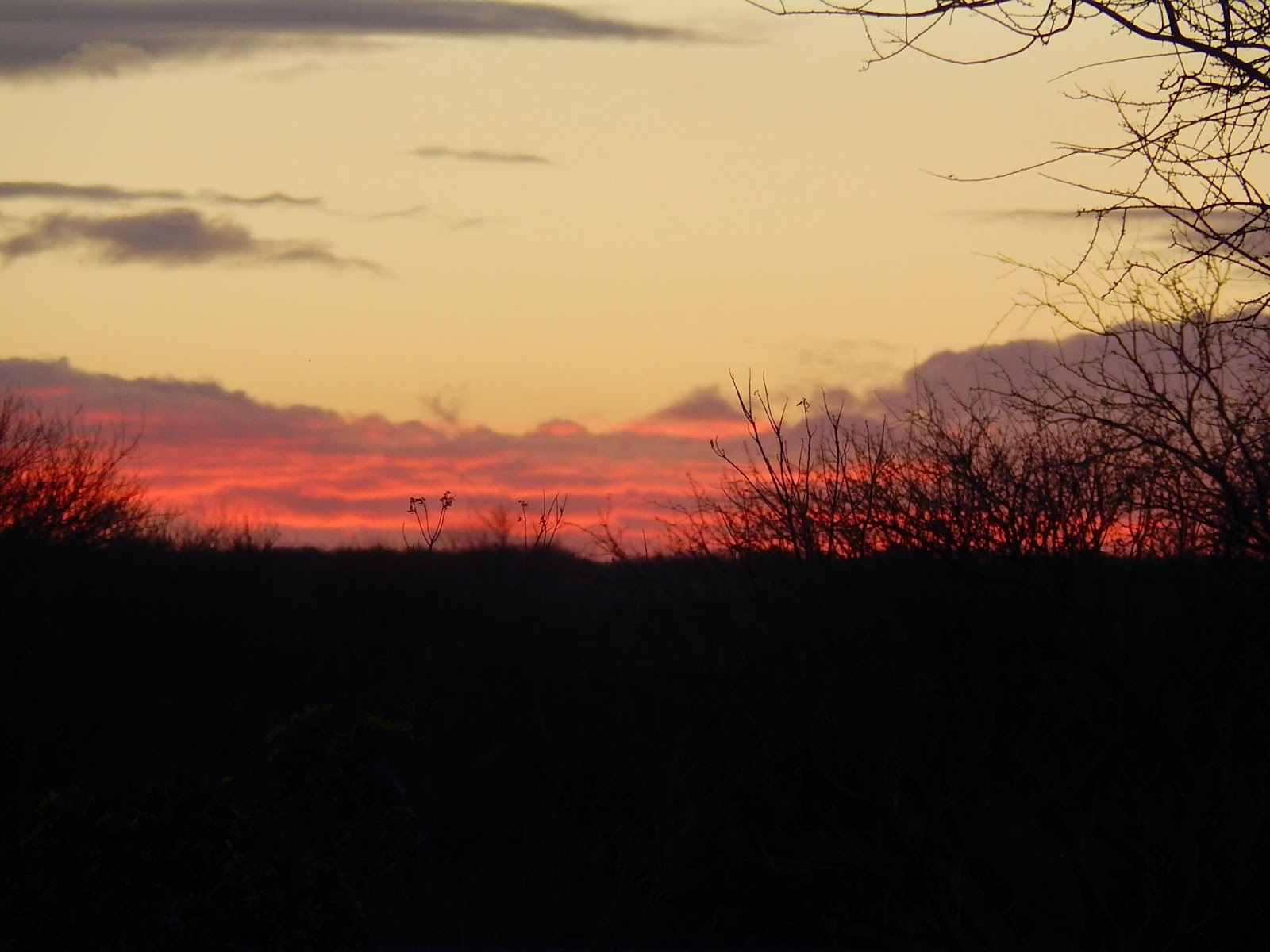 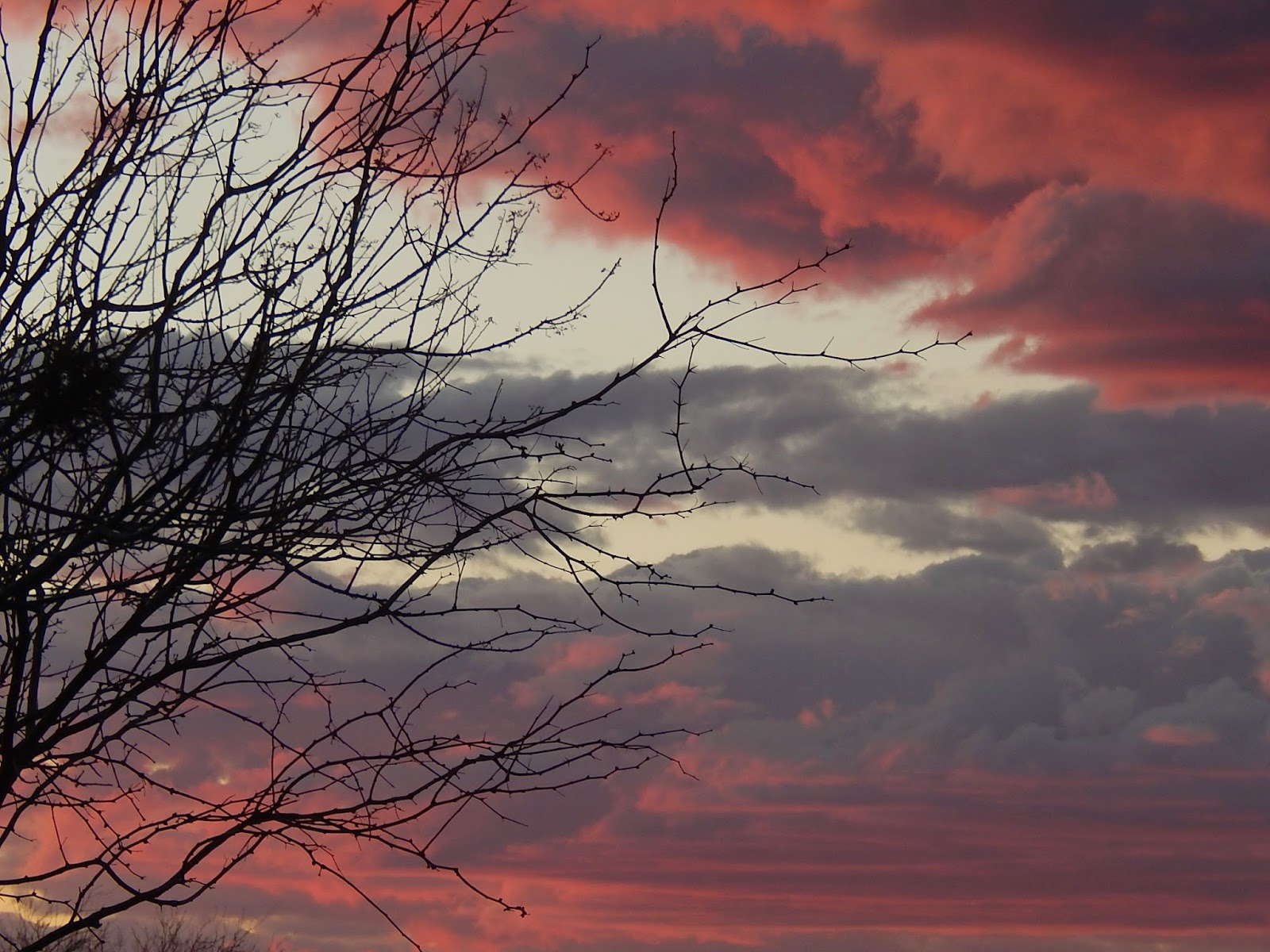 Tuesday we worked on the Cindy’s quilt and got the blocks sewed together. We decided not to do the thing they were doing in the Park. Cindy got some pictures of some cactus blooms. 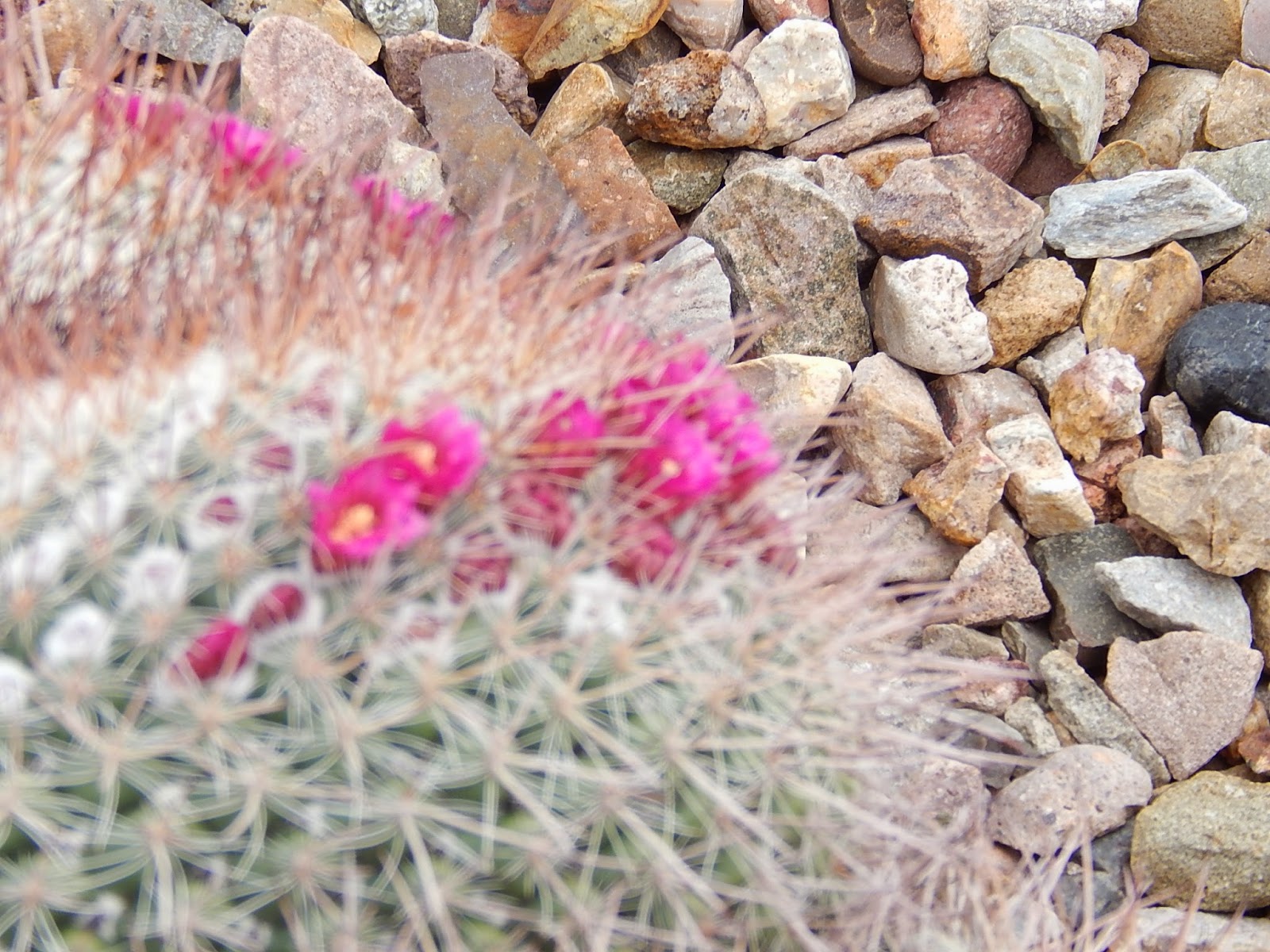 This morning we got the blocks finished and squared up. We went to the club house and saw this float(?) for the parade. They fine people as a fund raiser for the Park. 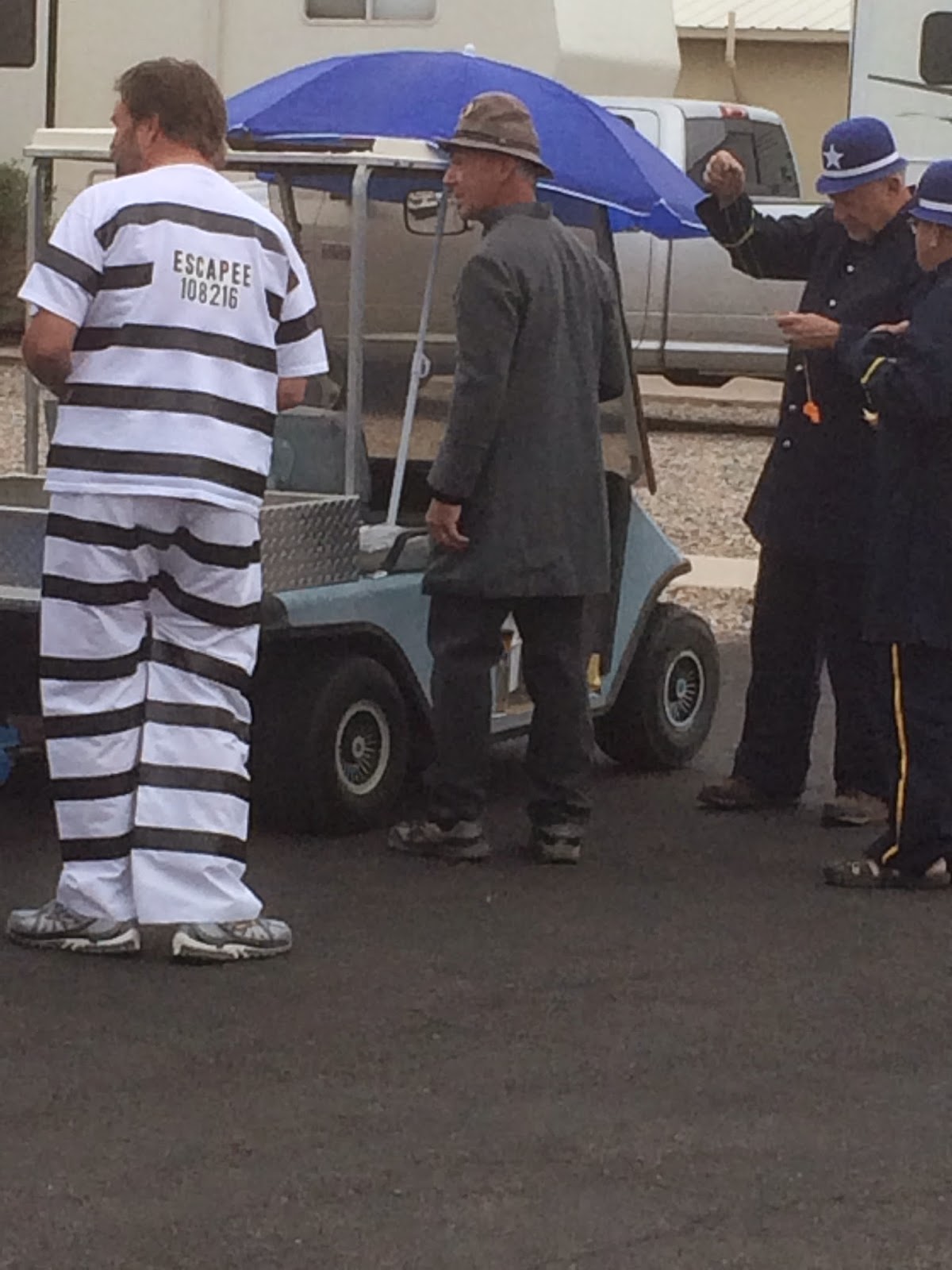 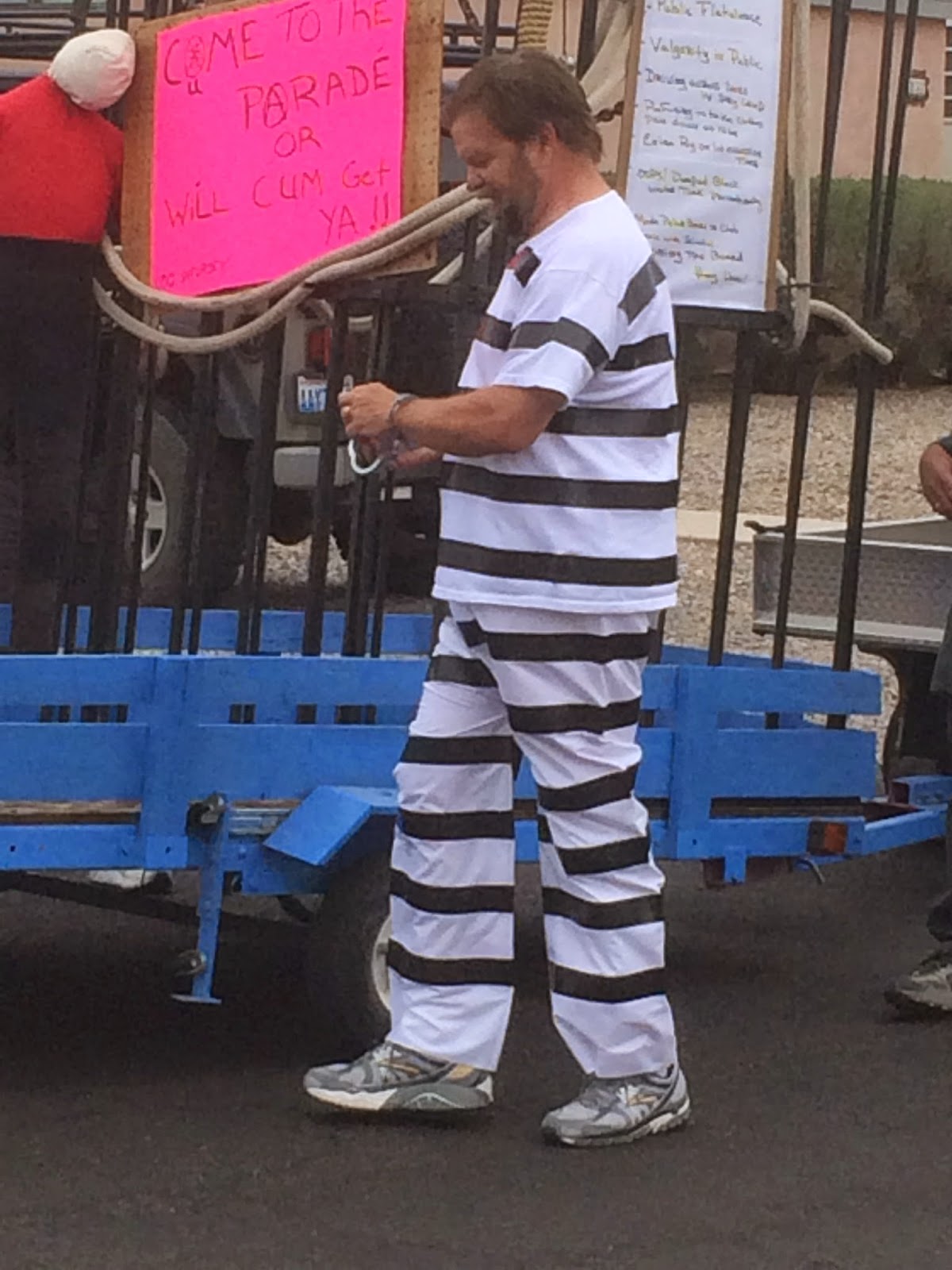 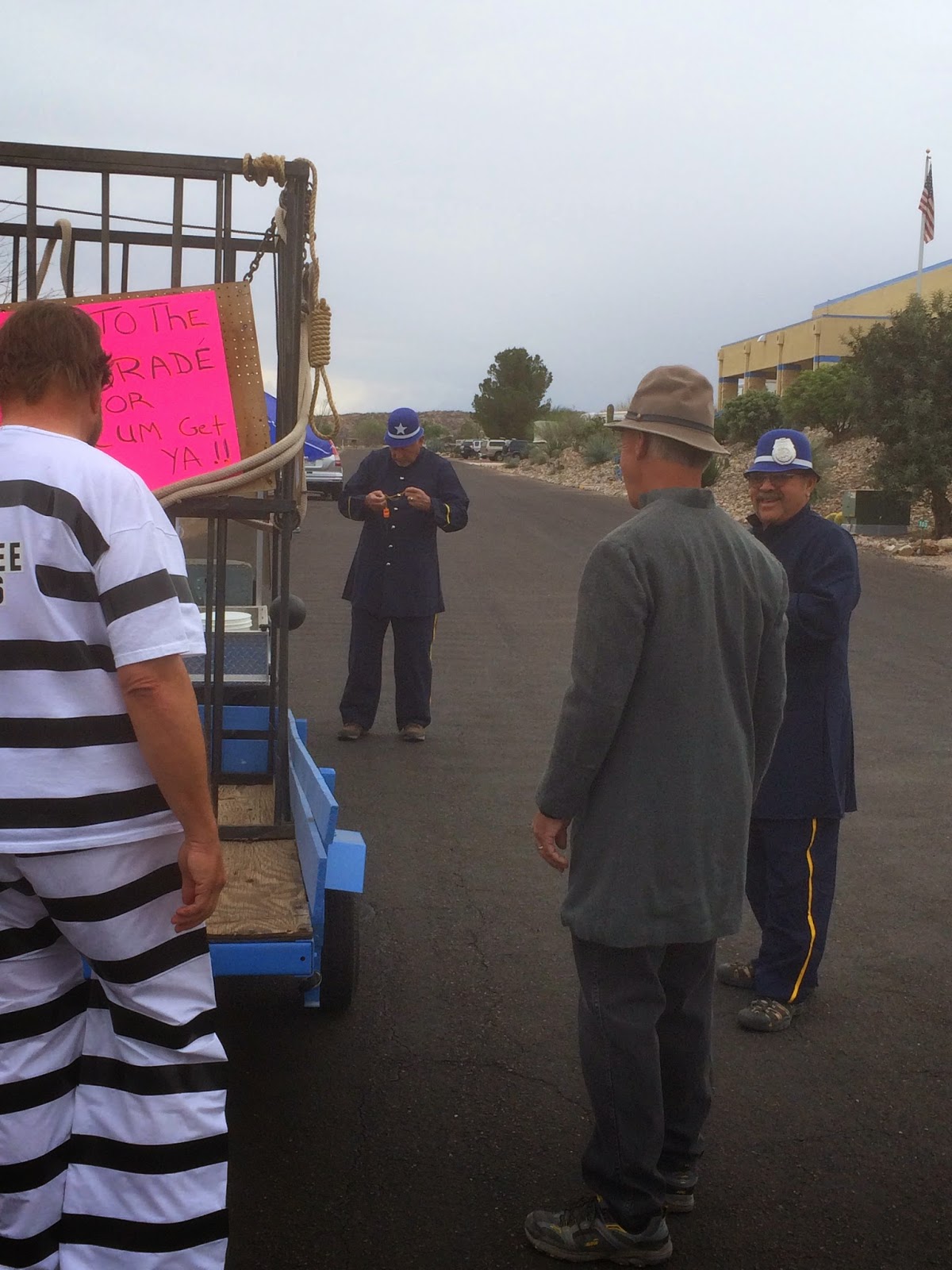 We used the large table in the club house to lay the blocks out with the embroidered ones and got everything pined in rows ready to sew. By the time we got through and went home and took care of Penny, it was time to go back to the club house. 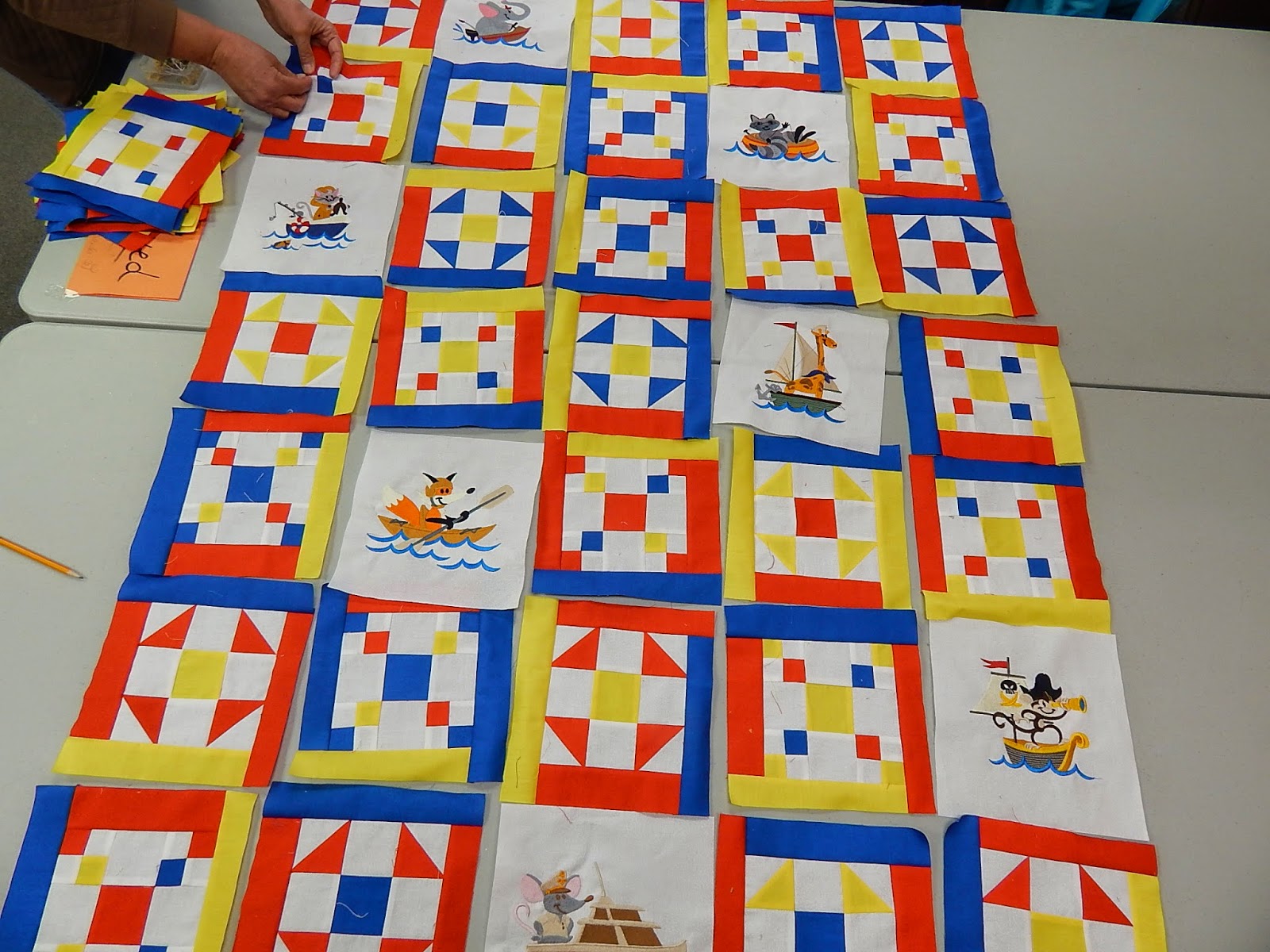 The Park has set up a large area that they call Founders Park. The event was scheduled to be in the new Park, but it has been raining most of the day, so everything was moved to the club house. It is the 25th anniversary of the Park opening and they held a ceremony for the original leaseholders. One couple had an Escapee number in the five hundreds and they are in their 90’s. There are still several of the original founders still living here.

The hall was full of people and after the ceremony for the new Founders Park there were hot dogs for everyone, along with chips and dessert.

There is a lot going on the rest of the week.

Thanks for visiting.
Posted by Ray and Cindy Warner at 9:00 PM