Cindy had pre-registered for bead week and was able to register and pick some classes before the ones that signed up here. She ended up with 4 classes during the week. She then decided she wanted to take a necklace class in the evening to make a turquoise necklace that better went with a new dress she has and to also be able to say she made it. She has a really heavy necklace she bought at the Rock and Gem Show in Salt Lake and wanted something that weighed less. 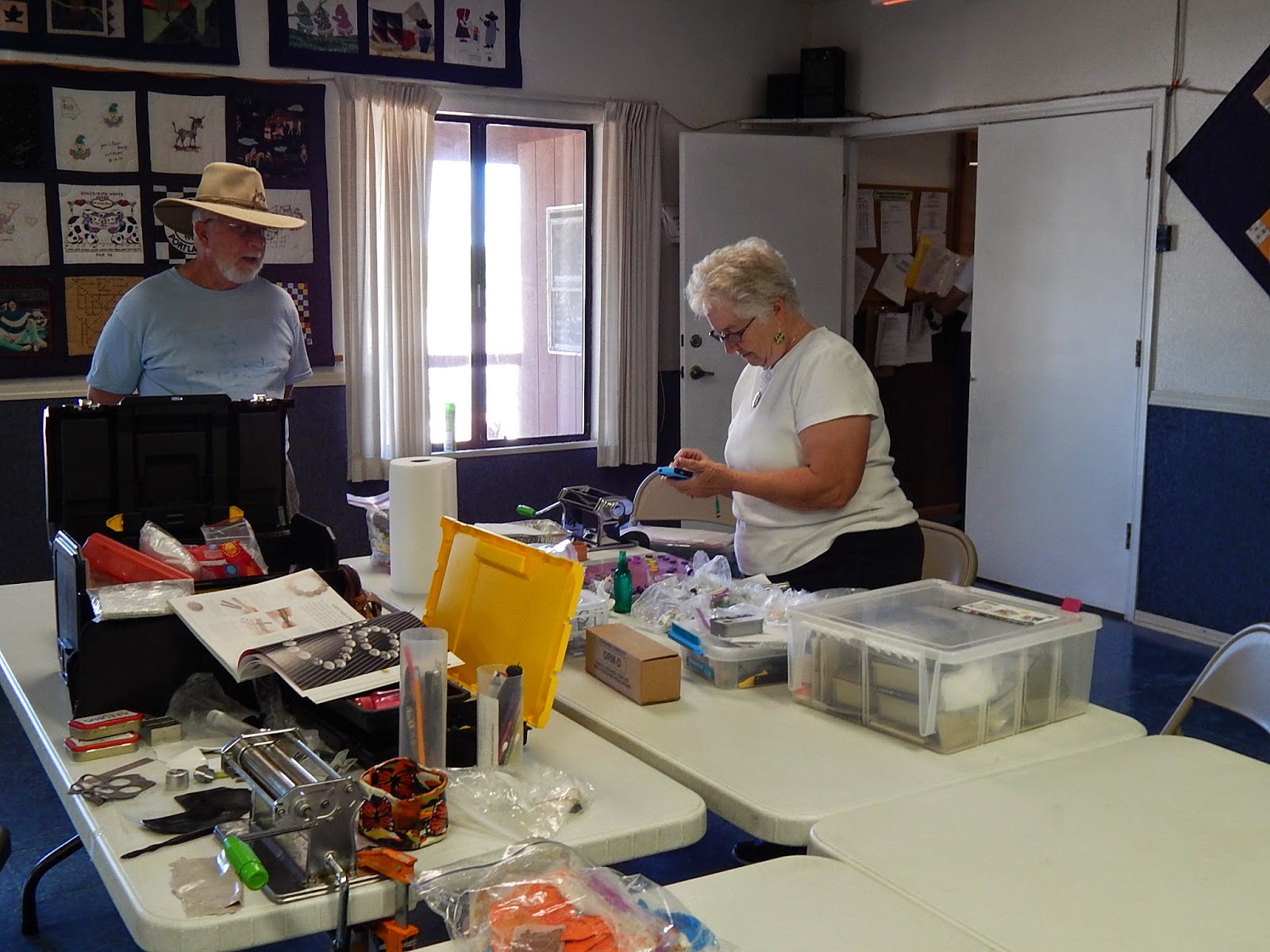 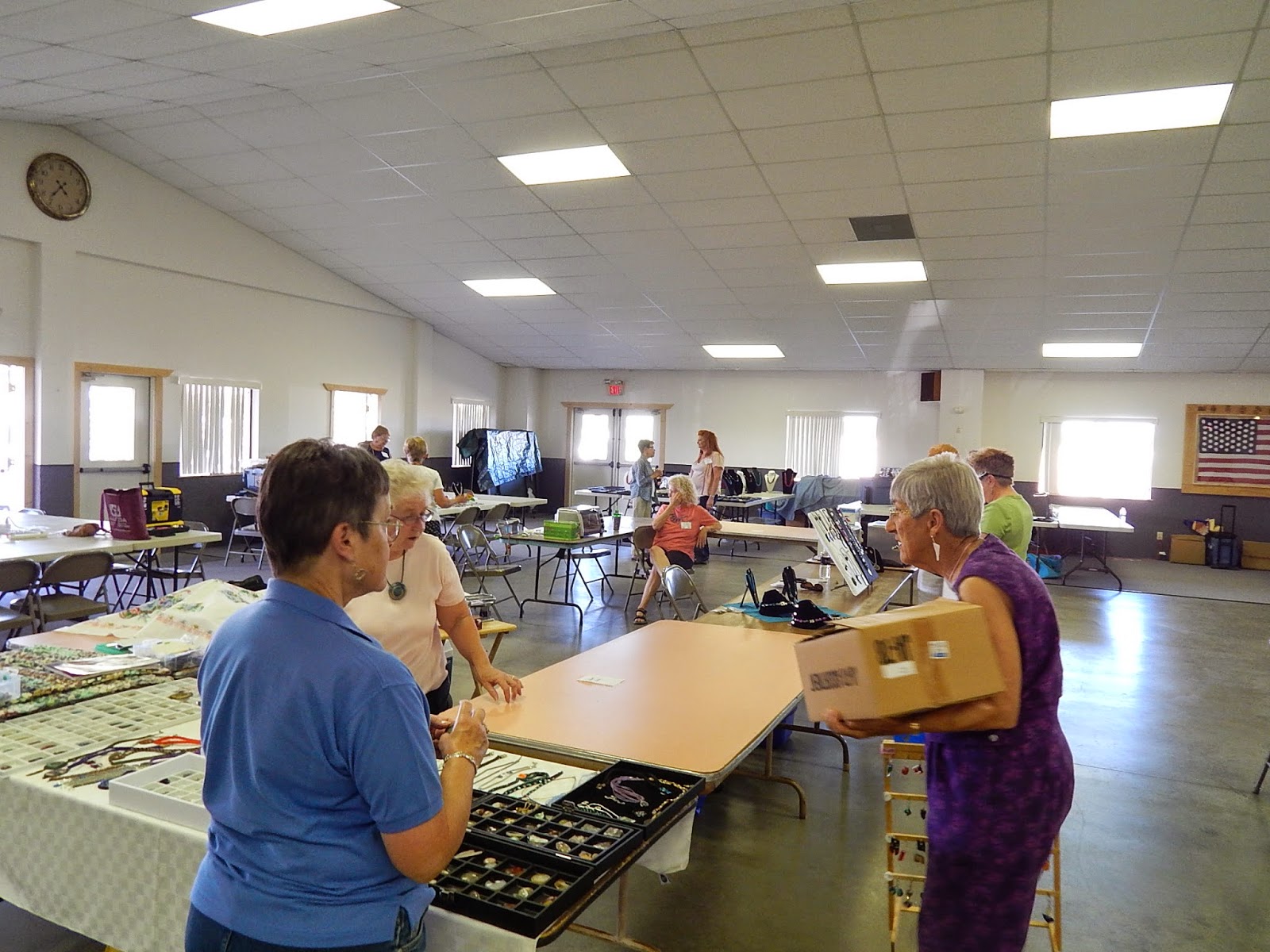 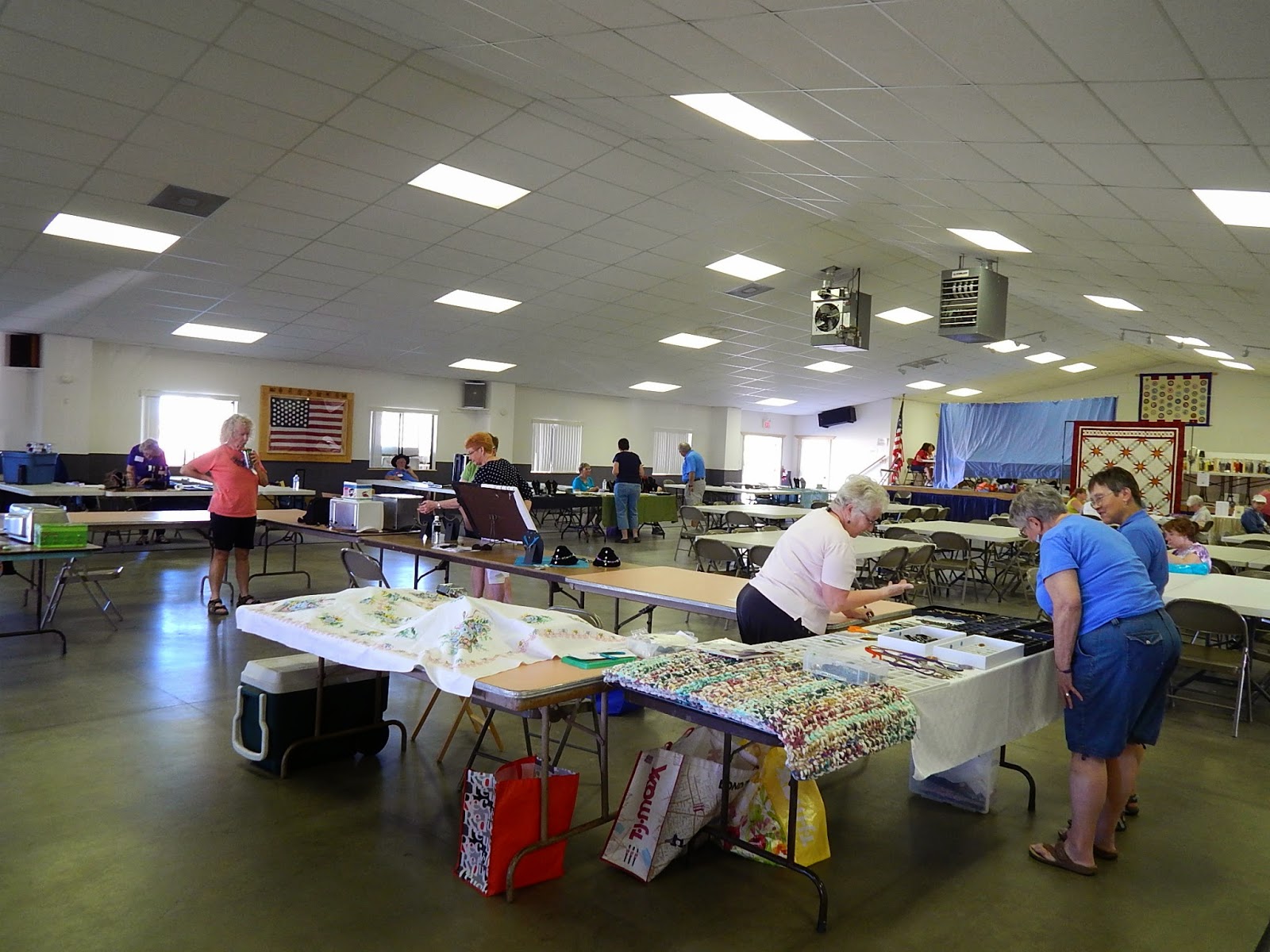 I went over with her after she picked out what classes she wanted and looked around.  There are some very talented beaders here.

Penny and I will pretty much be on our own this coming week. They are putting on some activities for the men, but I’m not sure what I want to do.

Late this afternoon, there was an ice cream social in the activity center. They announced that they had sold 127 scoops of ice cream.

Cindy and I went for a walk and there were enough clouds for nice sunset pictures. Then almost as fast as we got the color it started to fade. 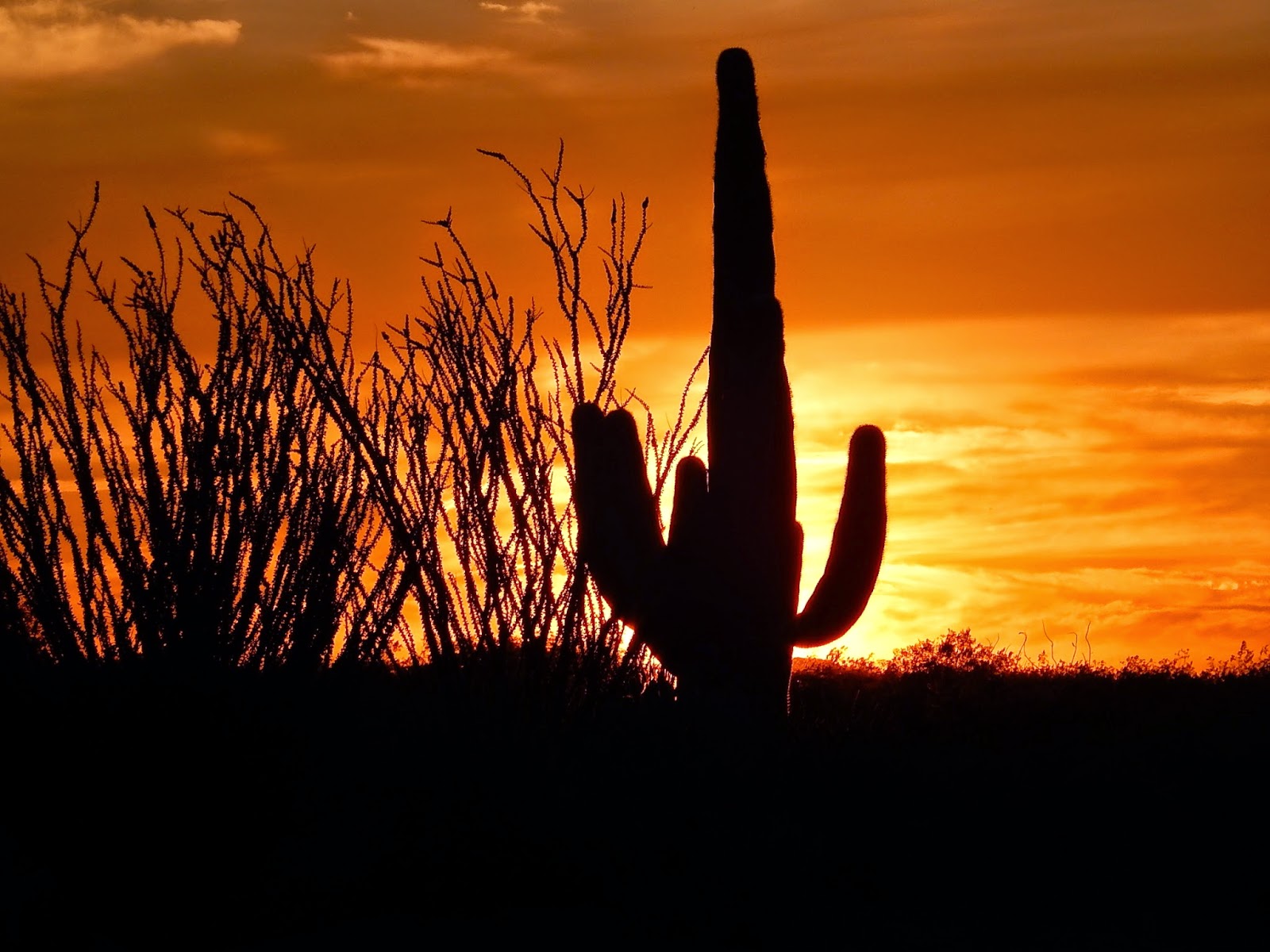 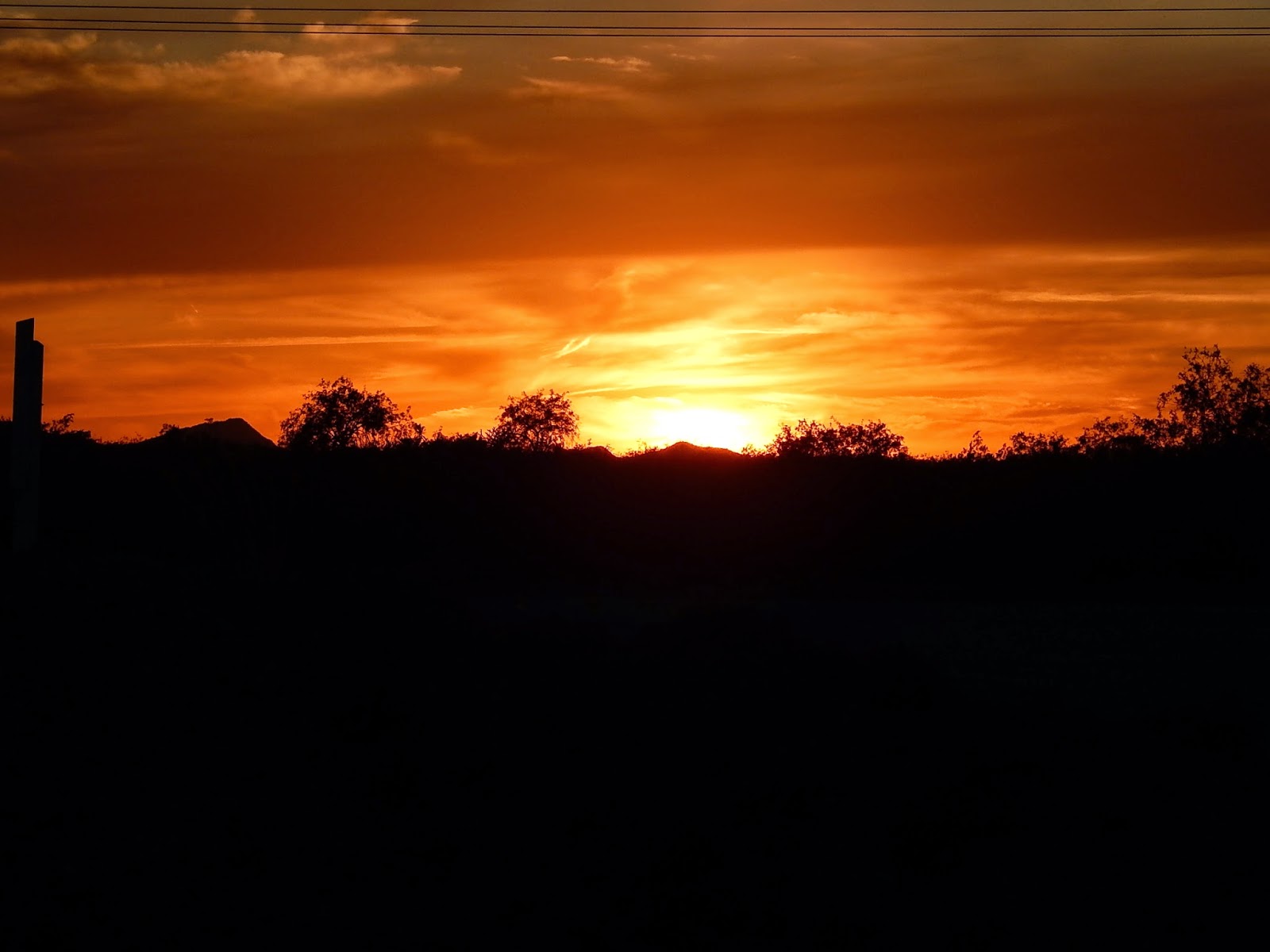 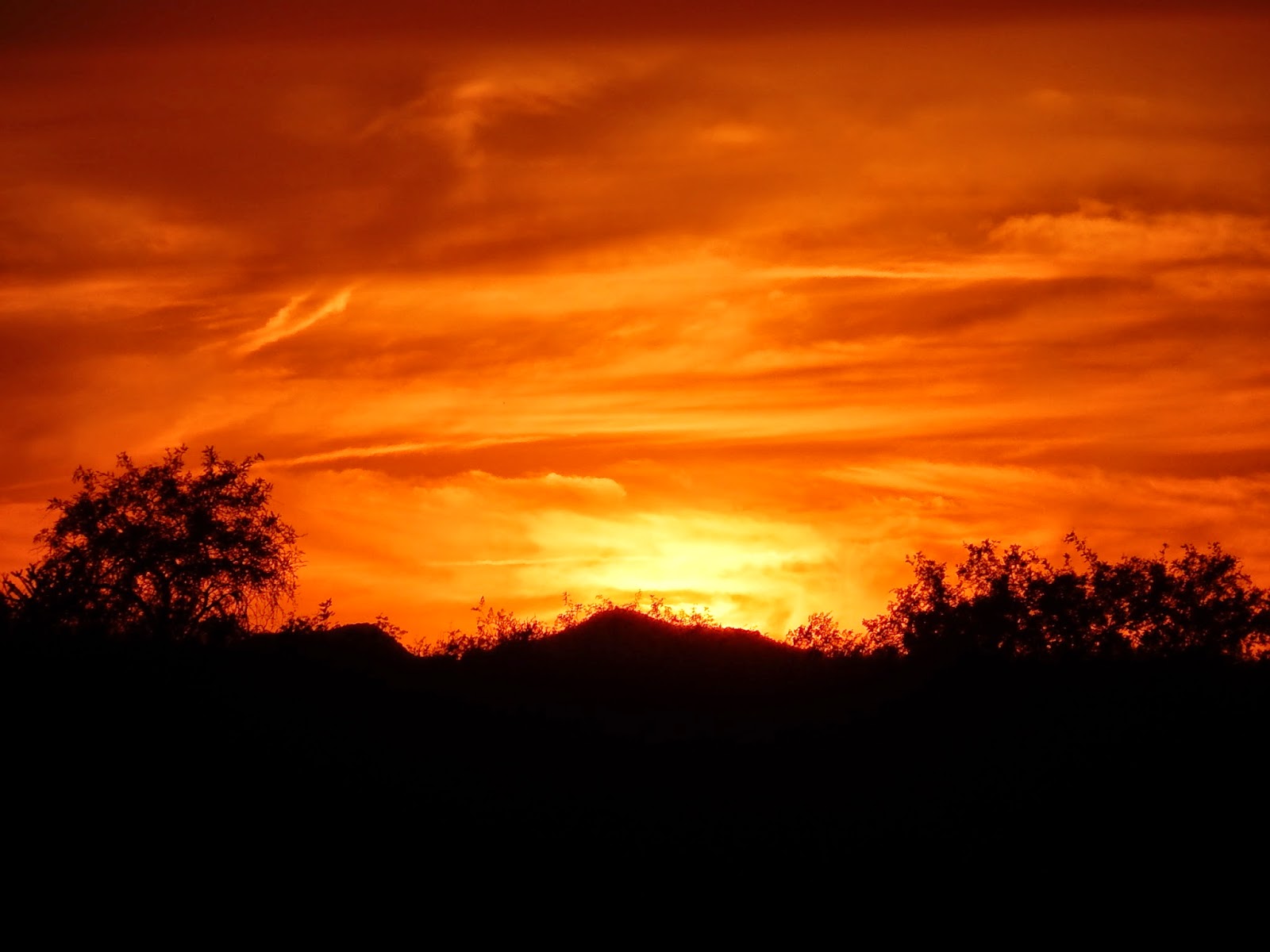 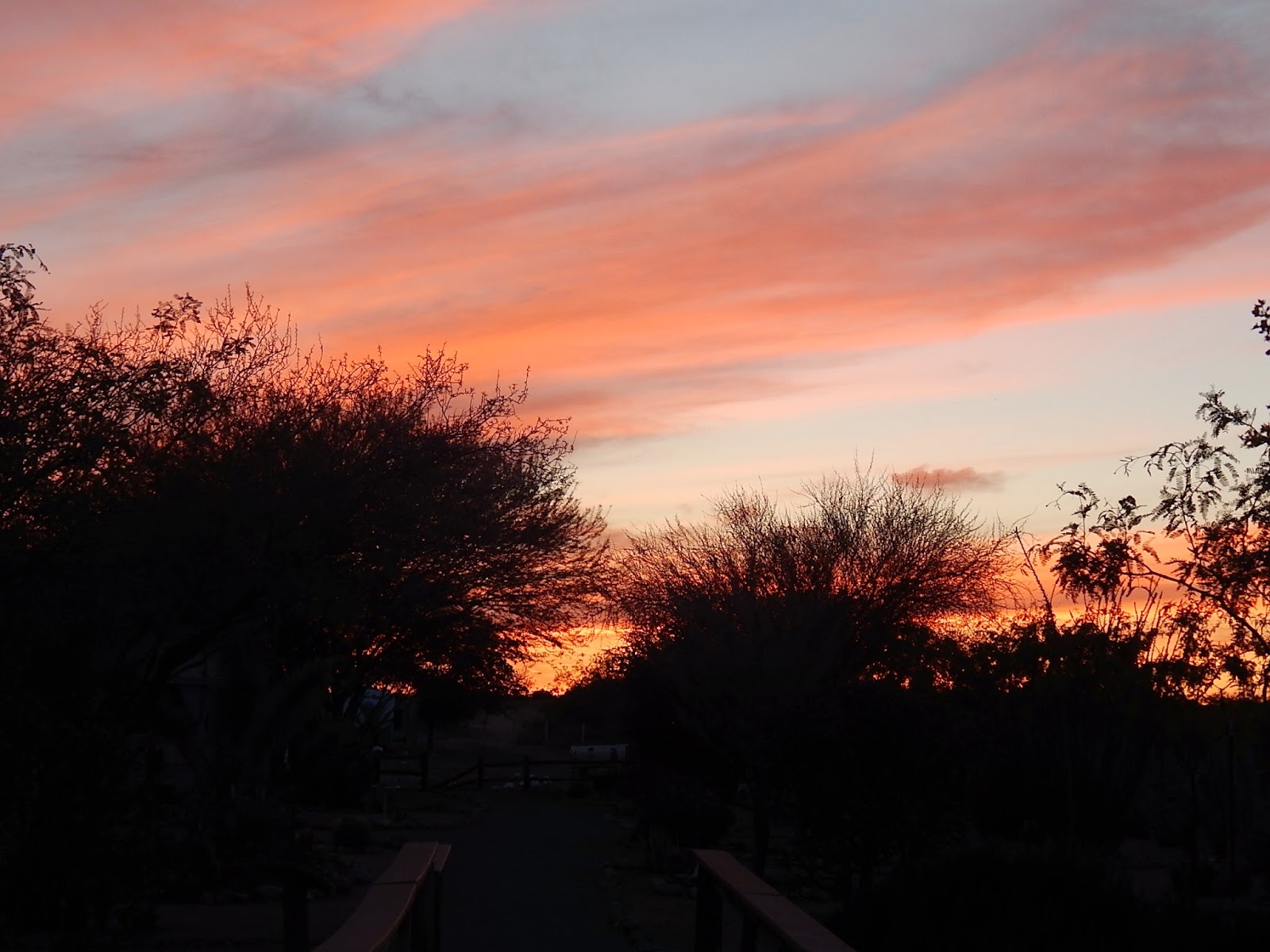 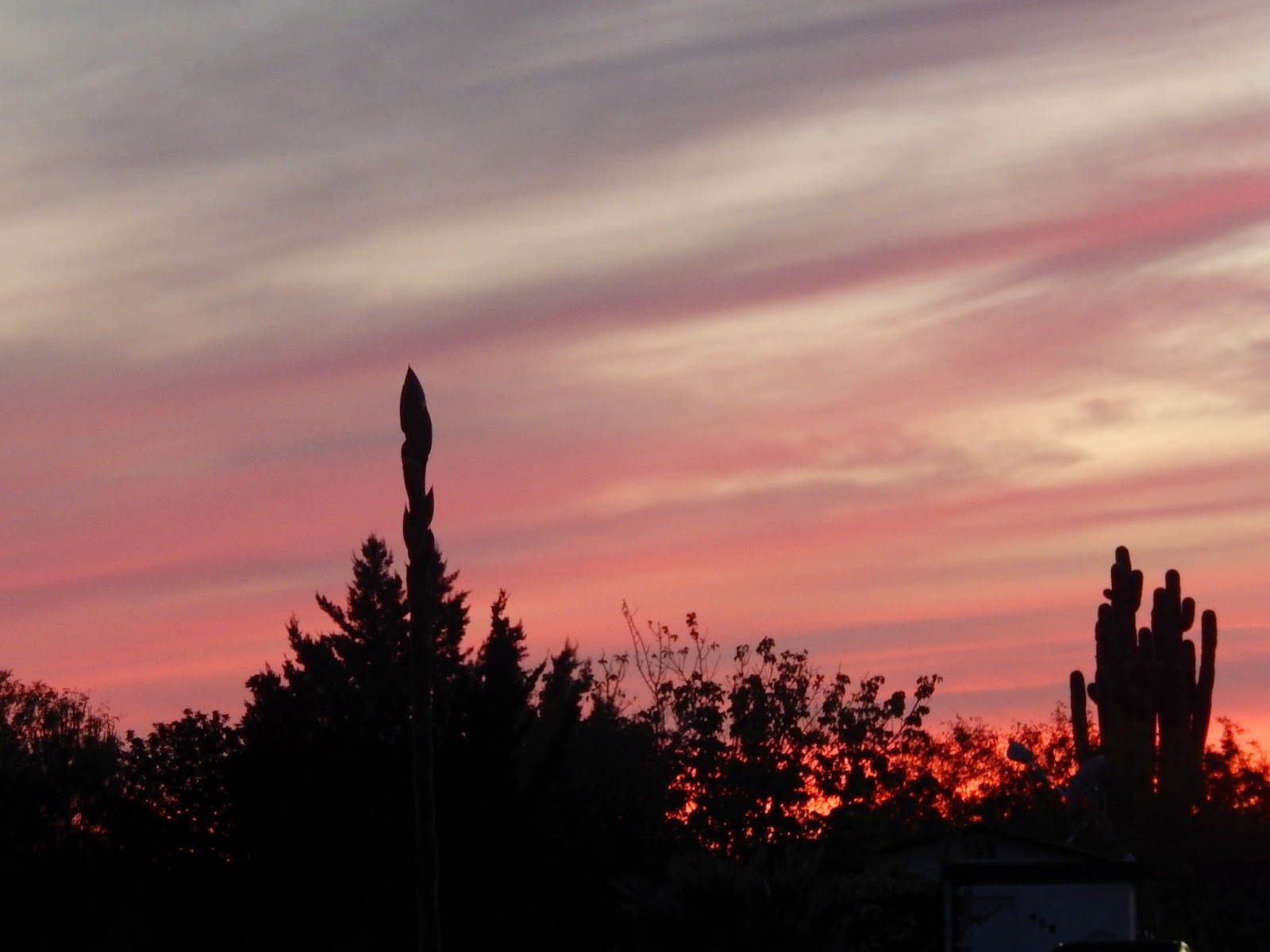 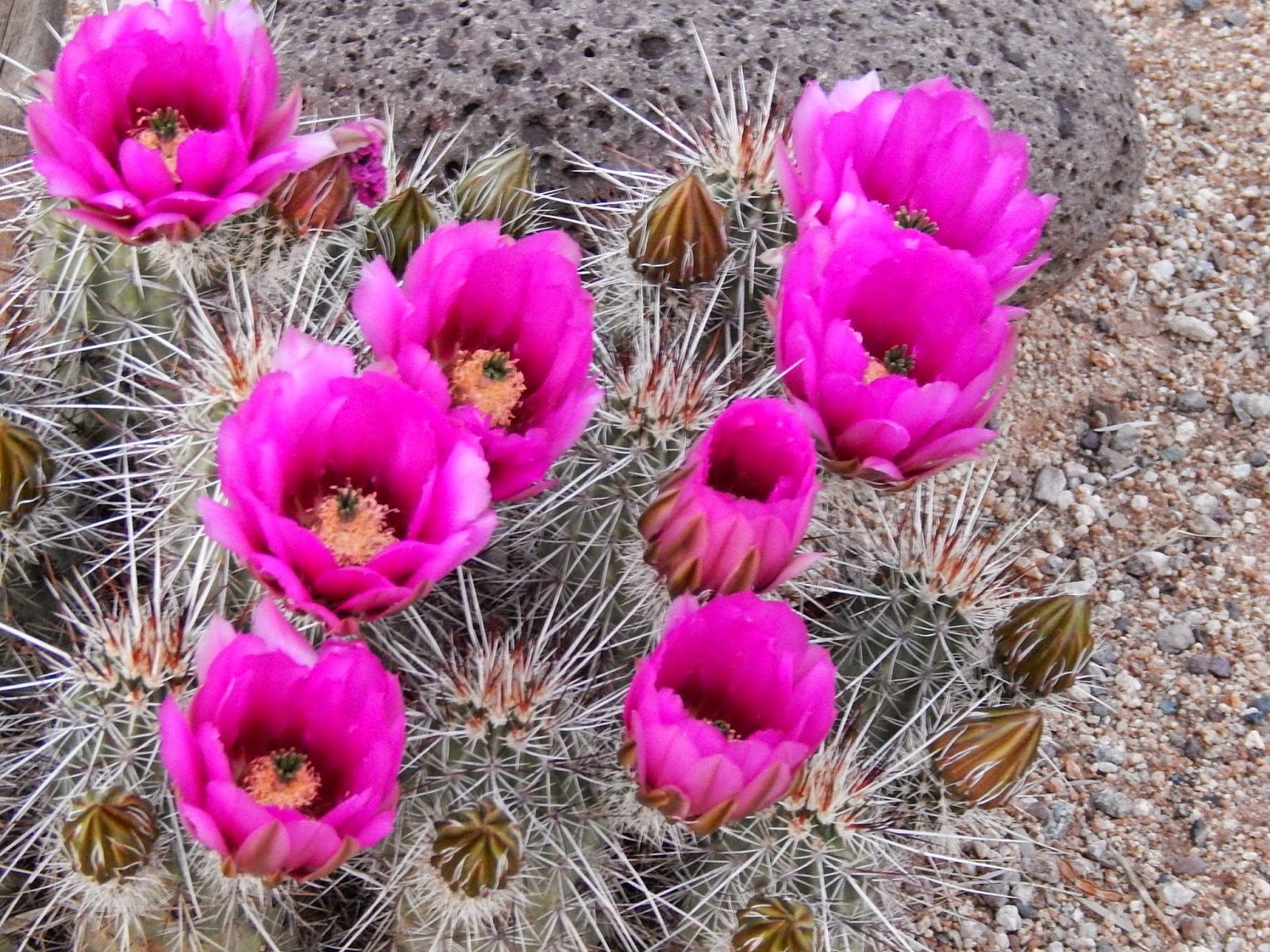 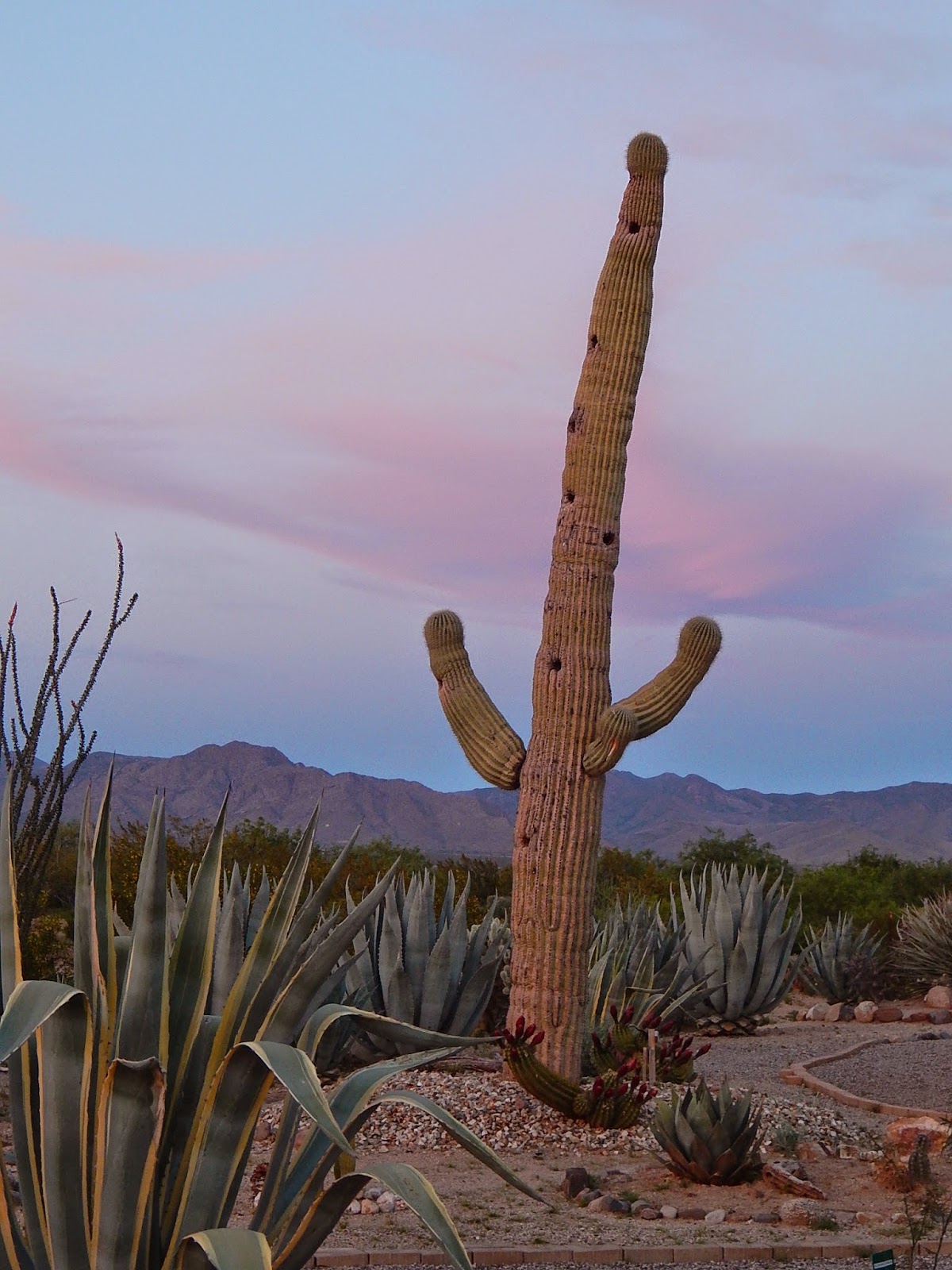 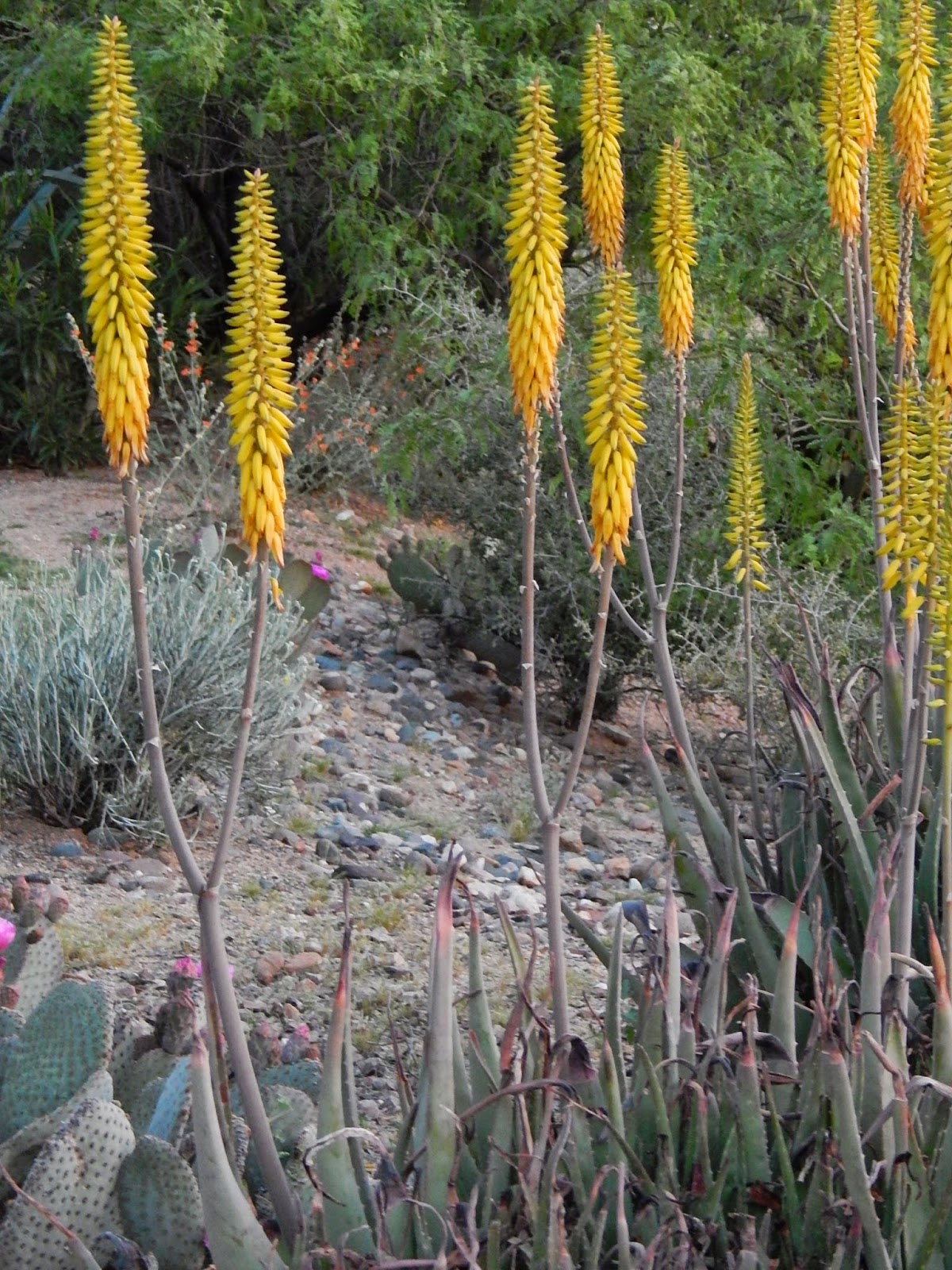 Thanks for visiting.
Posted by Ray and Cindy Warner at 8:30 PM