Today was a nice sunny day all day. We had a few clouds toward evening, but not enough to get a good sunset picture. Cindy did get some pictures across the valley. 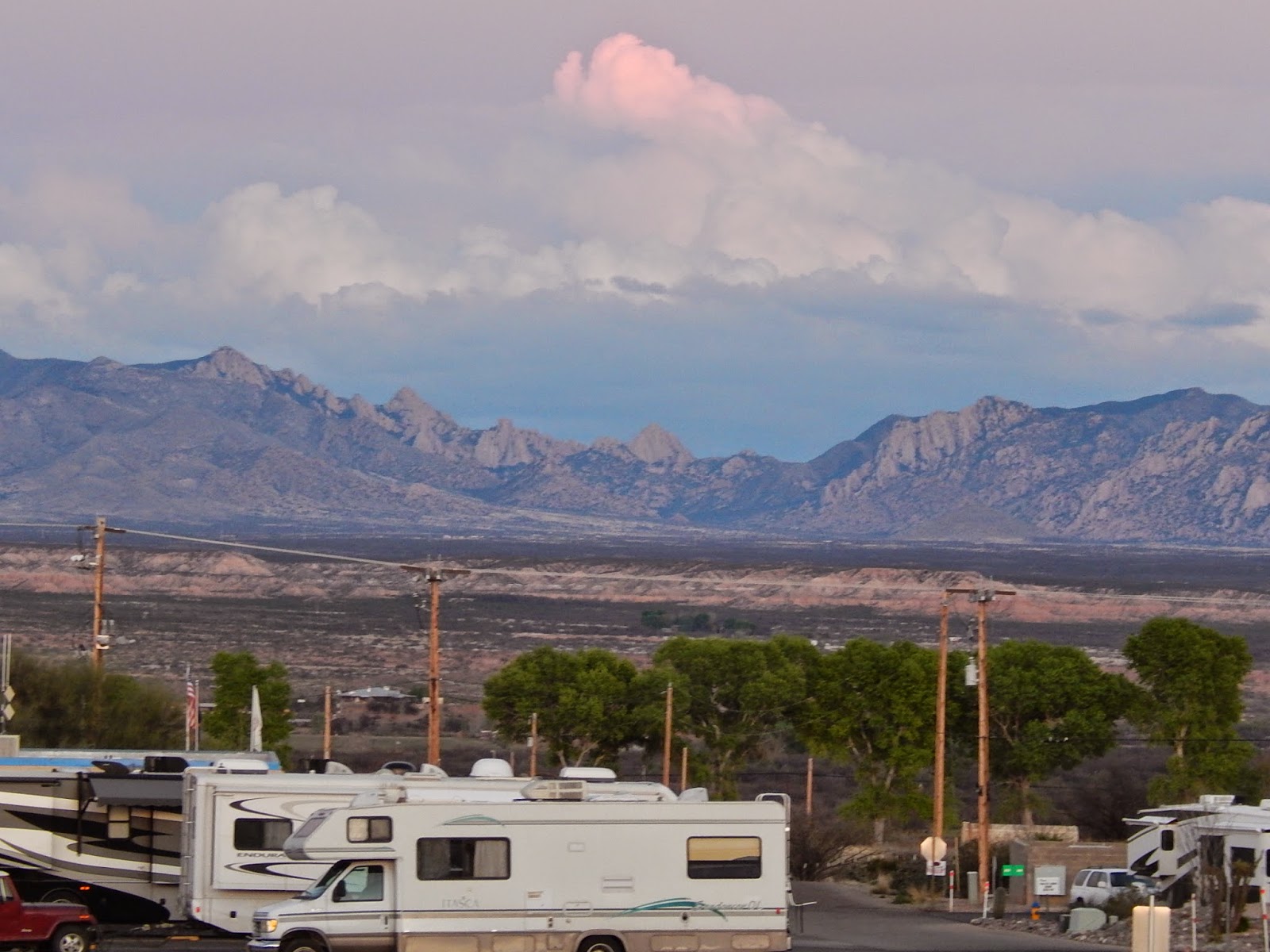 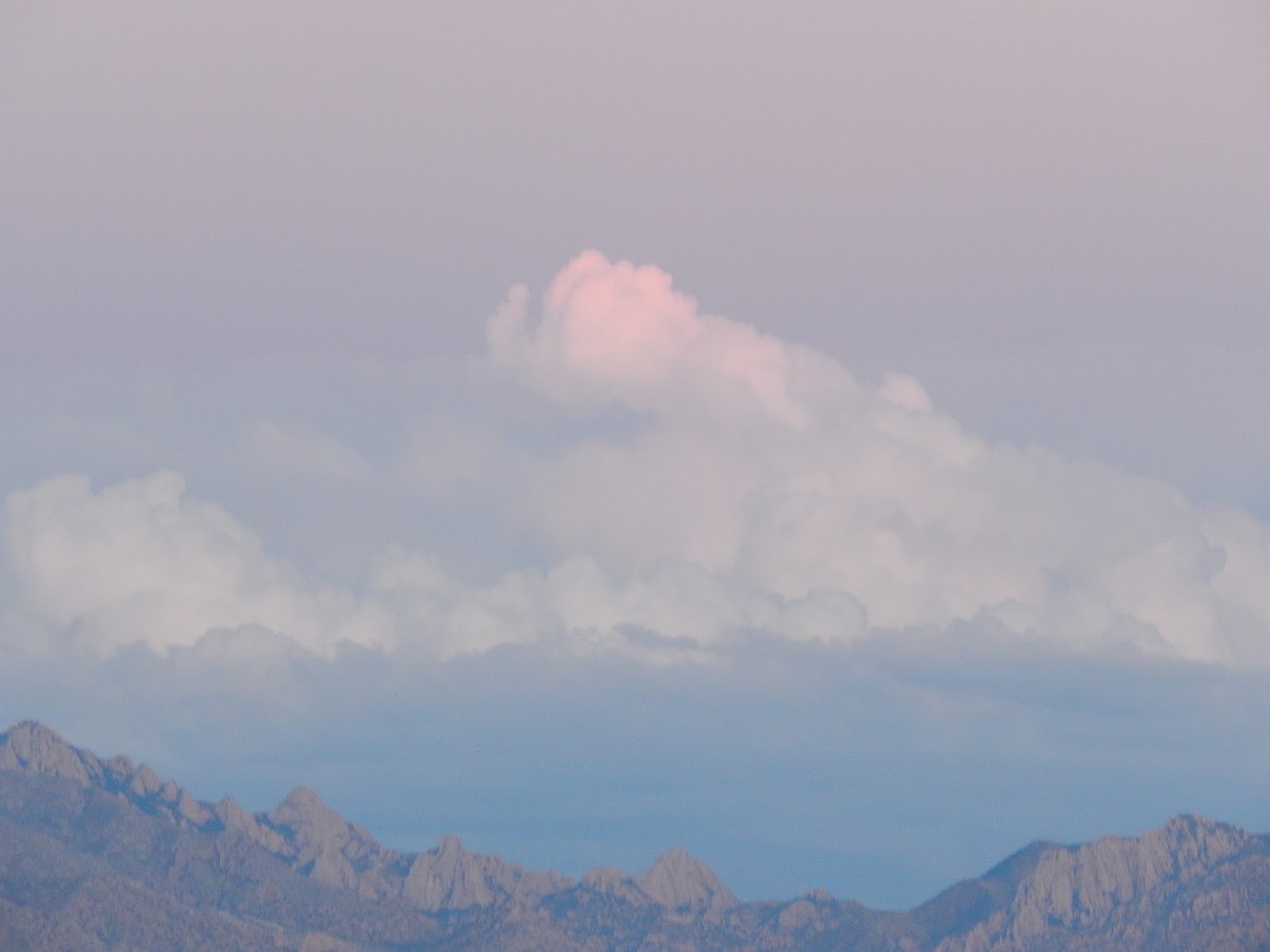 This afternoon there was a tribute to the Escapee Founders still living at this Park. There was a good turnout.

This evening we went to some skits put on by members of the park. The first was a misfit beauty pageant. This was total silliness and had the whole audience laughing. 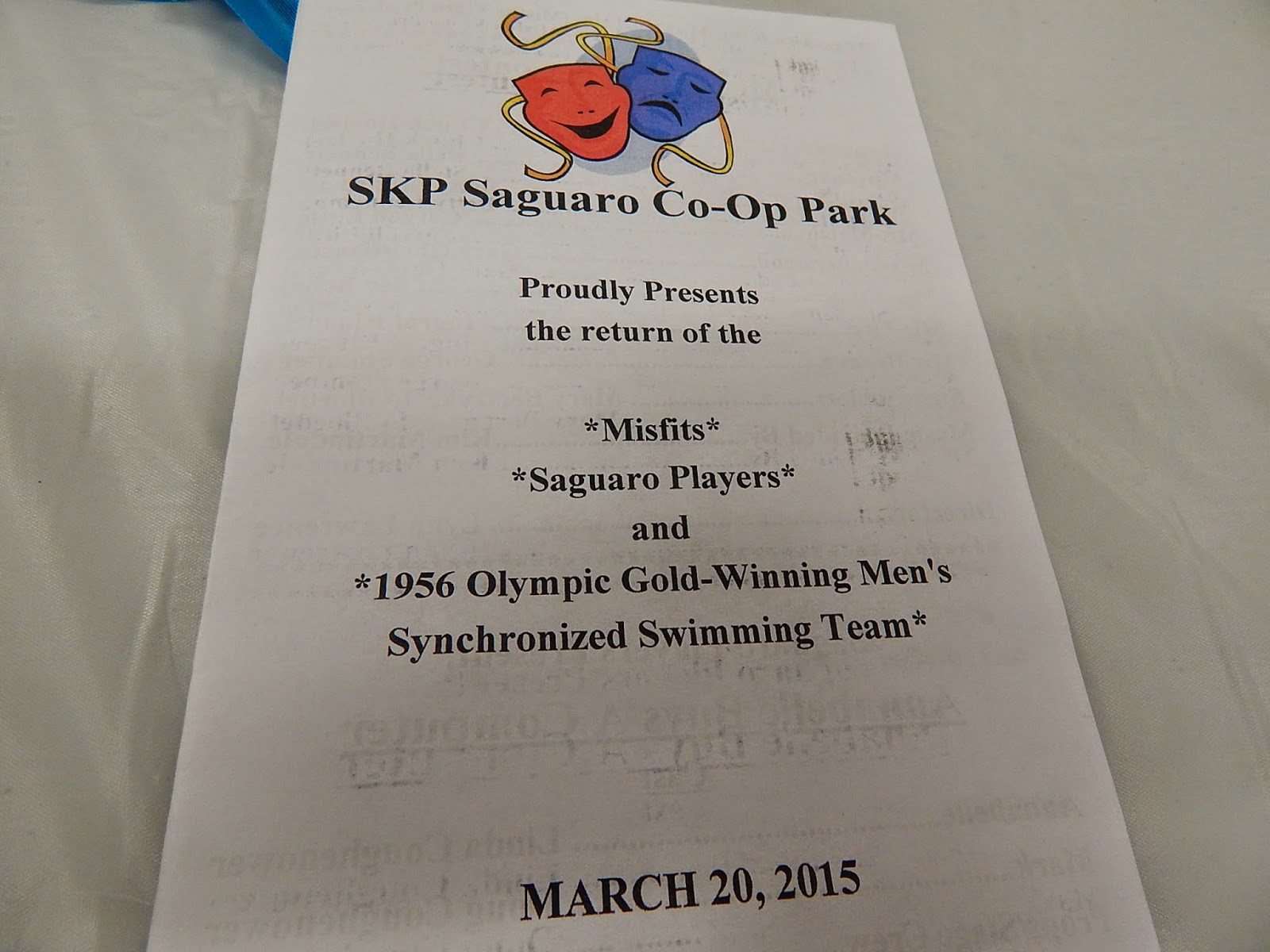 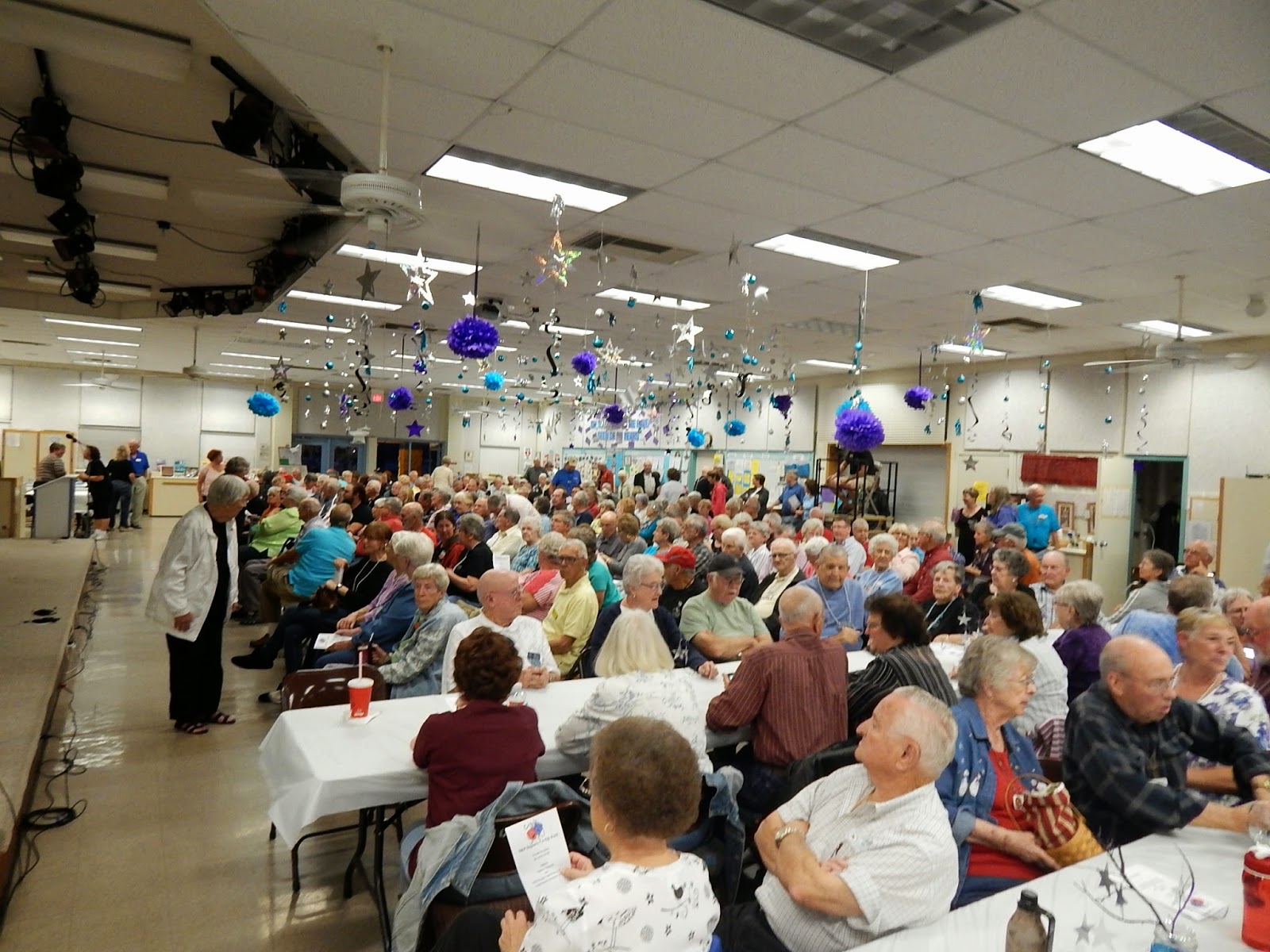 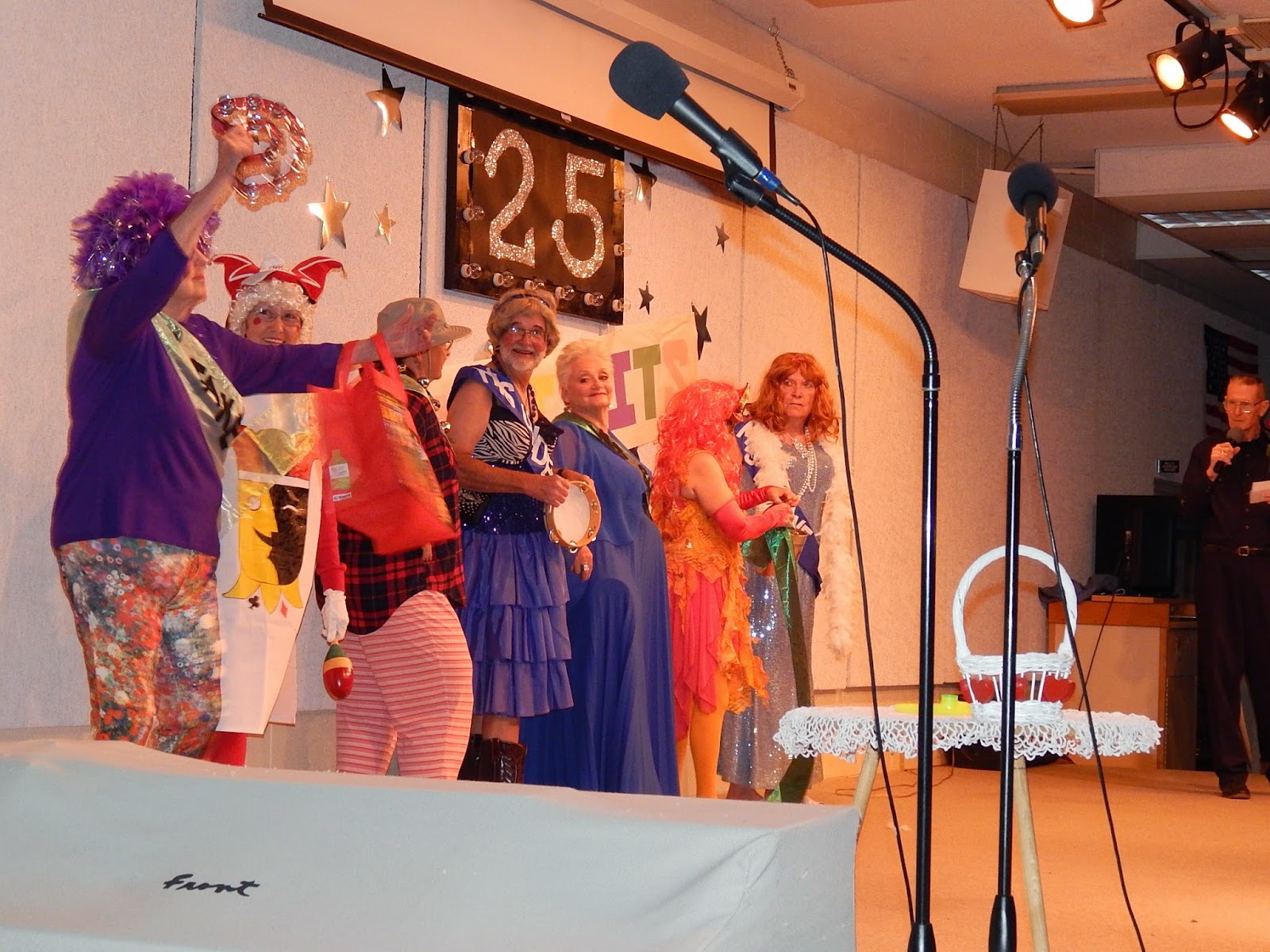 The second was supposed to be someone trying to buy a computer that knew nothing about computers. It also had the audience laughing the whole way through.

The third skit was about a man in a hurry trying to get his car registered. He kept asking the person in front of him if he could go before him. He almost made it to the front of the line, when the person in front of him got to the clerk and was selling her some Avon. The clerk told him he would have to go to another line because she was on break and he was then at the back of the line again because all the people he talked into letting him go ahead of them had saw what was happening and got in the new line ahead of him. Everyone had a good time with this skit.

The last skit was supposed to be the 1956 USA Olympic Men’s synchronized swim team. We all had a good time with this one also. All of the program was a lot of fun for the whole crowd. 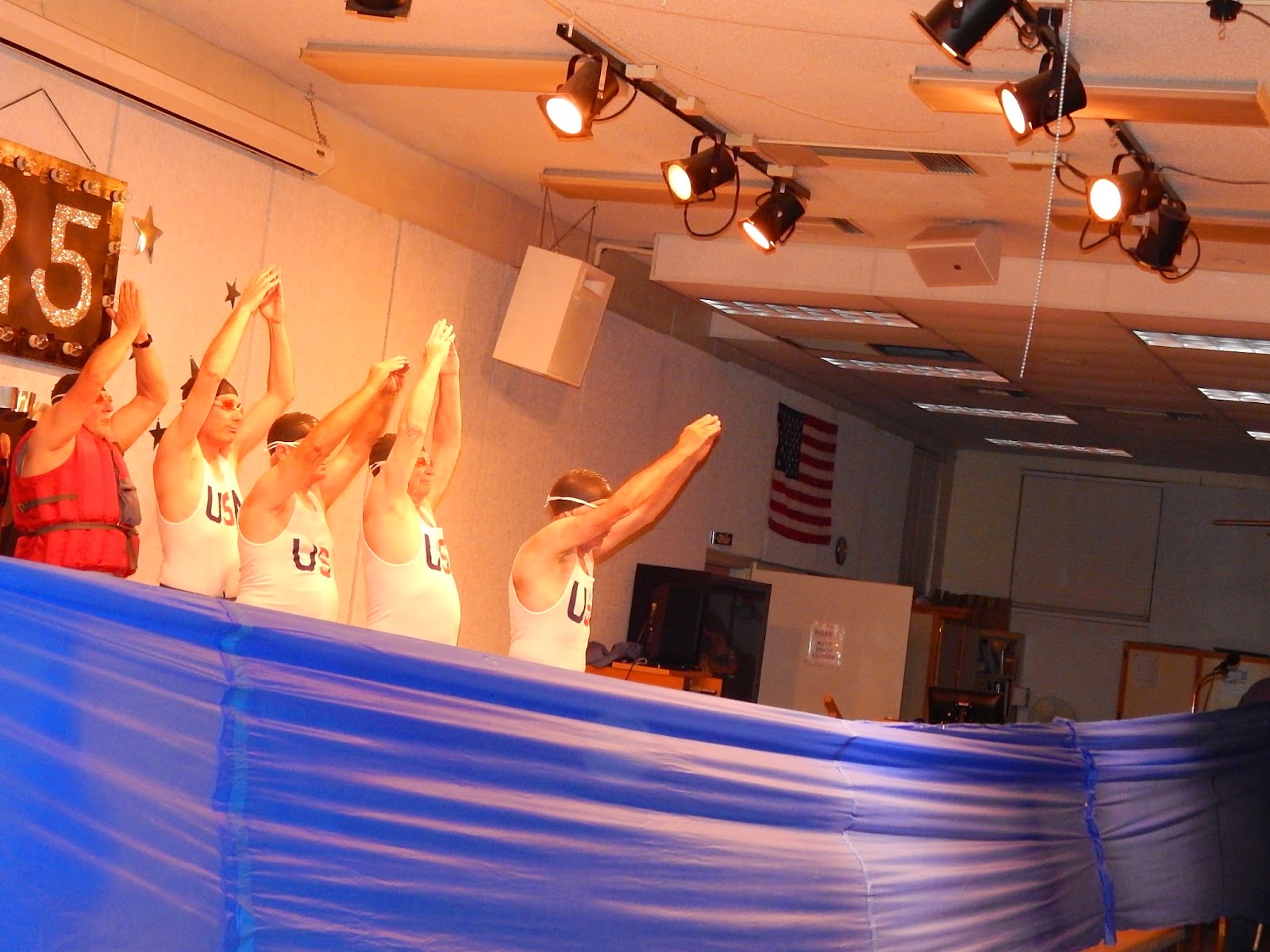 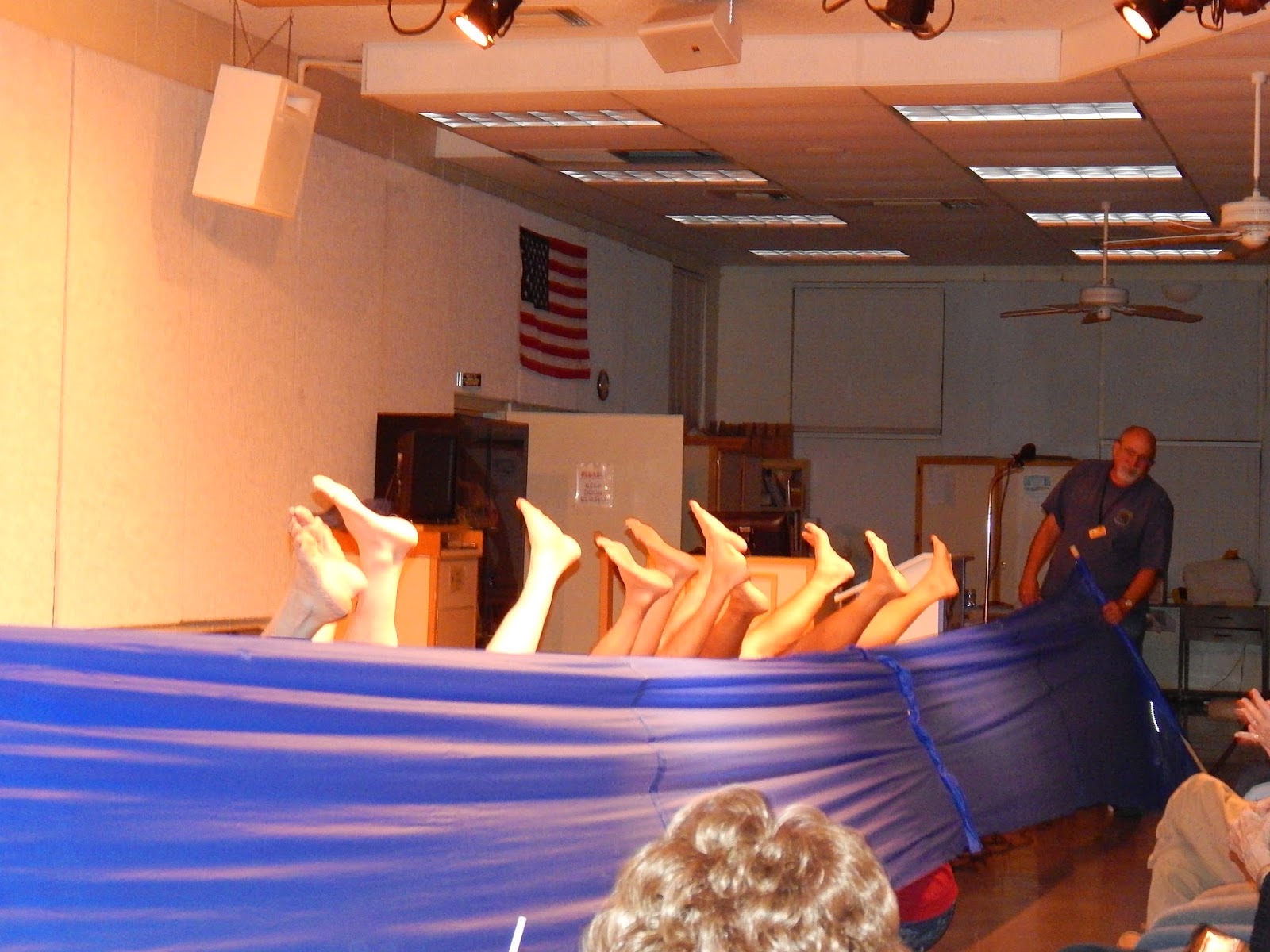 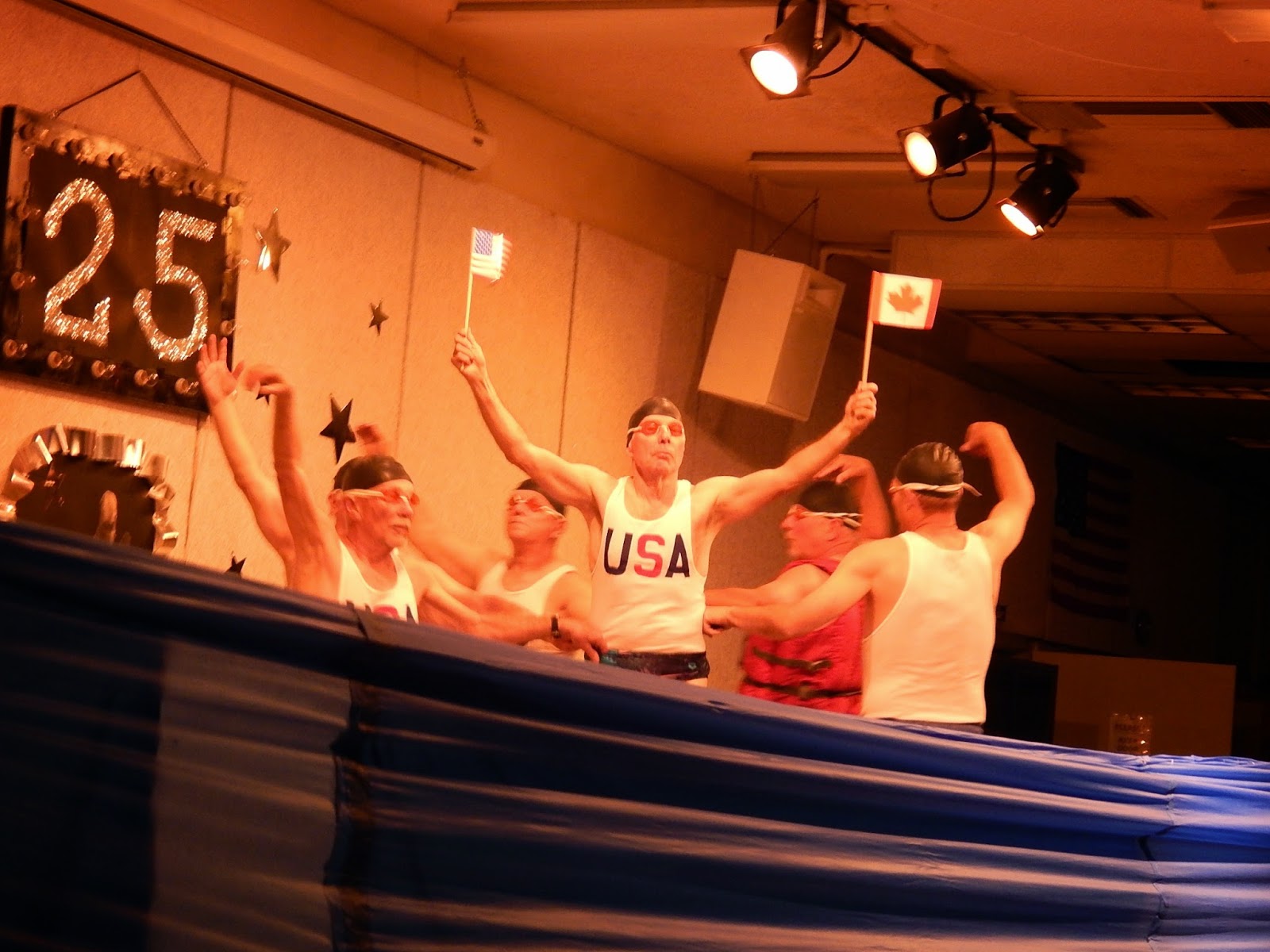 It has been an enjoyable week here. We leave tomorrow for an RV Park near Casa Grande for two days and leave there for North Ranch Monday.

I did find the part I need for our water heater in Casa Grande but the parts store is not open on Saturday and will have to pick it up on Monday morning.

Thanks for visiting.
Posted by Ray and Cindy Warner at 9:06 PM