Today was nice and warm. We love the weather.

Last night there was a fried fish dinner at the club house. For $4.99 per person, we got 4 pieces of fried fish, Cole-slaw, fries, and a biscuit. It was a lot of food for the price and was very good.

They had a large turnout, and while I was waiting in line, I got to talking to an older couple. We weren't in any hurry to move up in the line and his wife asked him to move forward. I told him it really didn't matter, because we weren't going very far anyway. He told me it reminded him of his days in the Air Force. I asked him when, and he told me 1945 in Europe. I asked him how old he was and he told me 92. He said his wife has to do all the driving because he can’t see well enough to drive, and besides she is younger than him. She is only 91. I saw them come into the Park and they travel in about a thirty foot class A motor home. She asked how old I was, and I told her. She said they had been married for as long as I have been alive. I have always understood that eventually everyone has to get off the road, but they said they had no plans to quit traveling. This gives me hope that Cindy and I are in that good of shape 20 odd years from now. 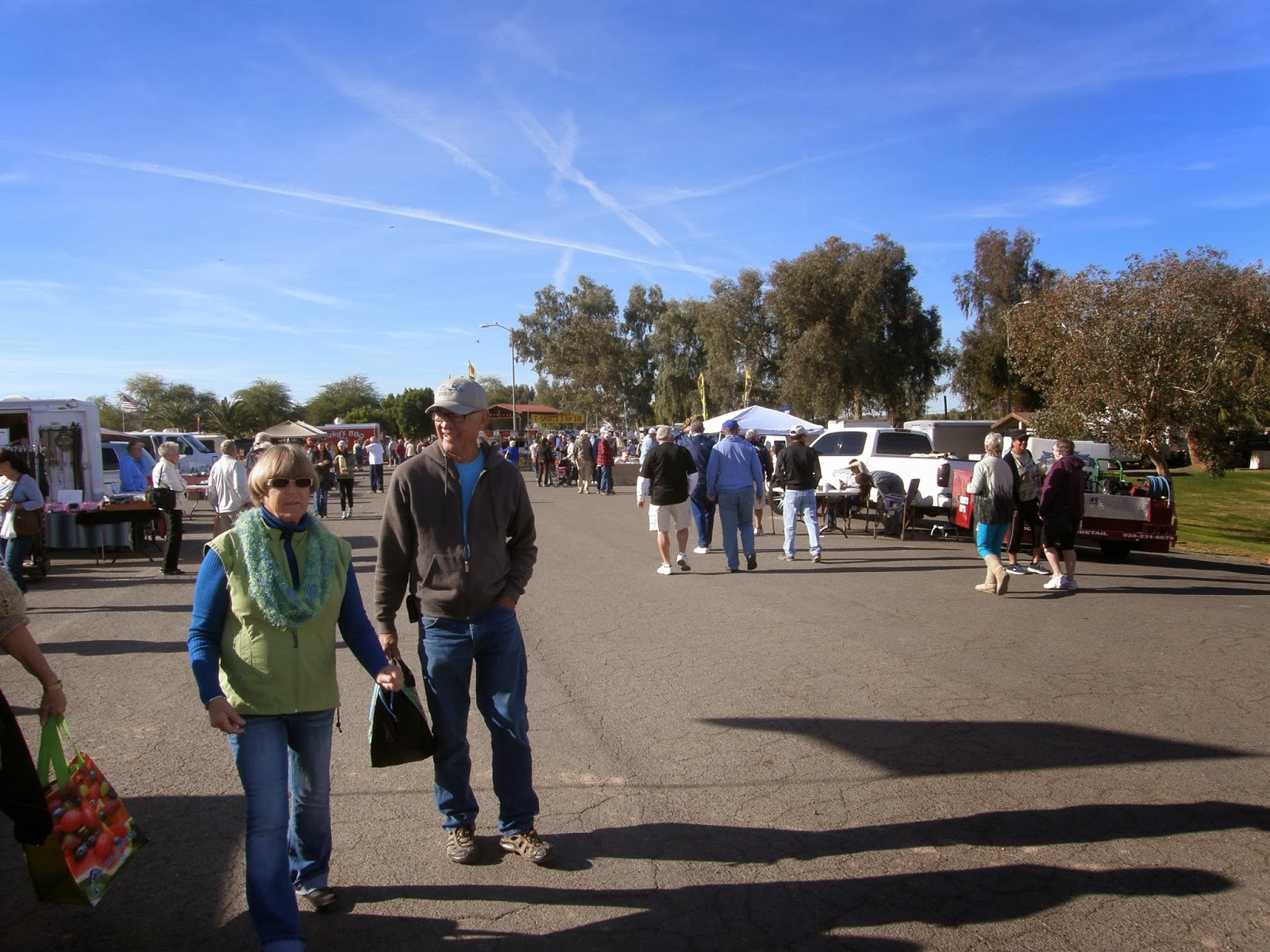 This morning we drove over to the swap meet at the County Park. It was pretty much the same as any other swap meet with the same stuff for sale. Cindy spotted some bird houses made with the bottom a cowboy boot. We didn't have any reason to use on, but maybe someone would like them. 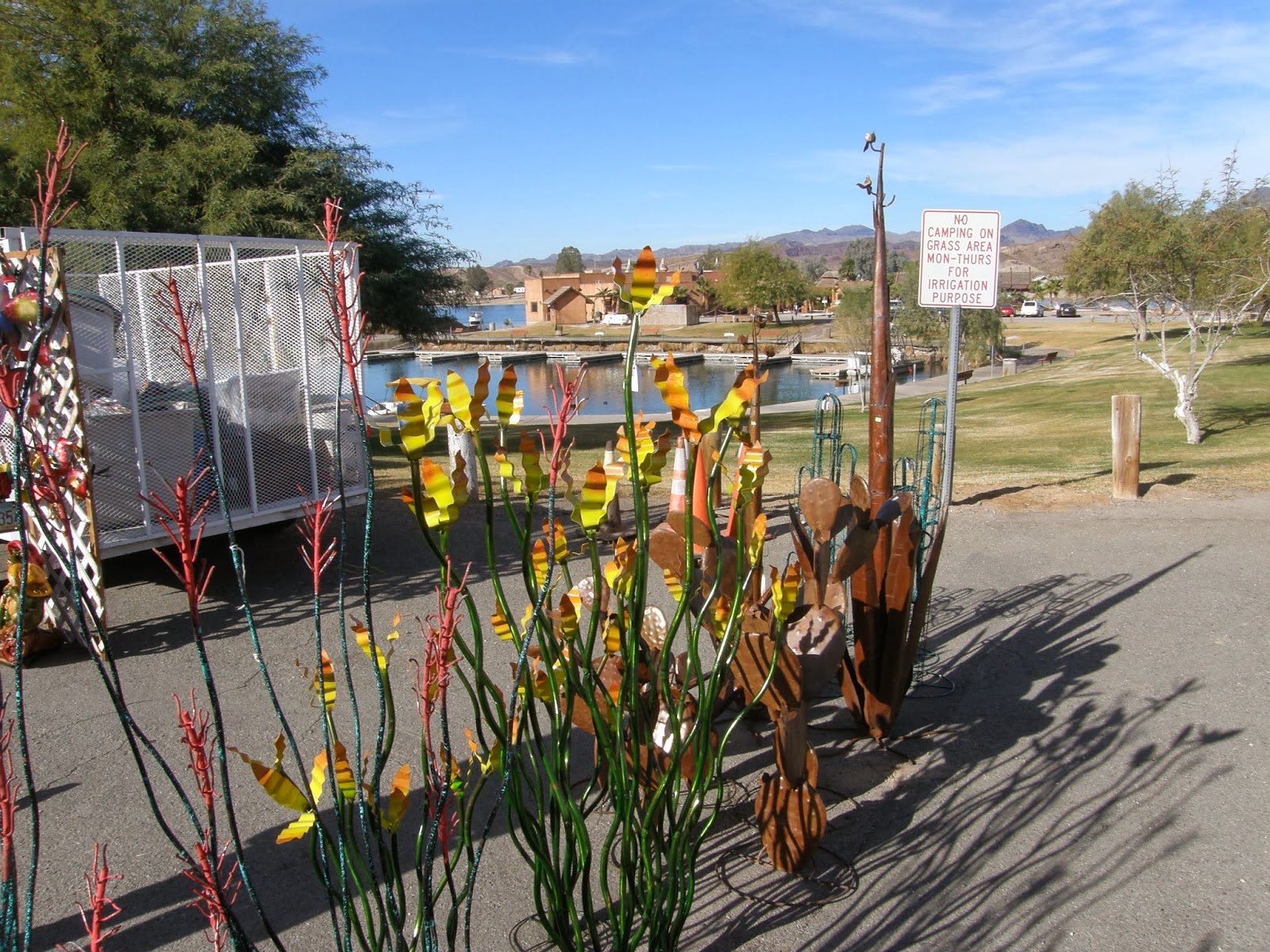 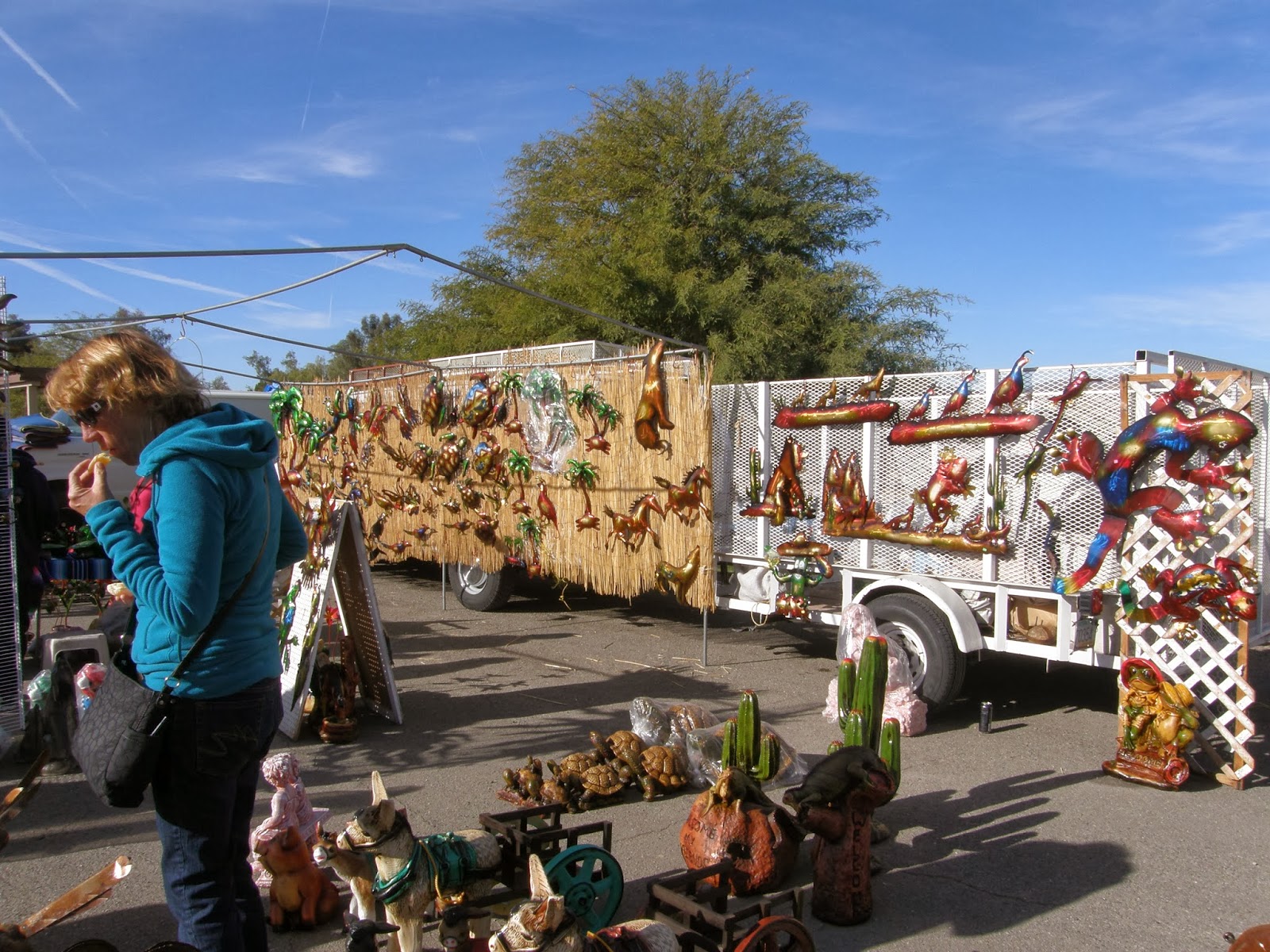 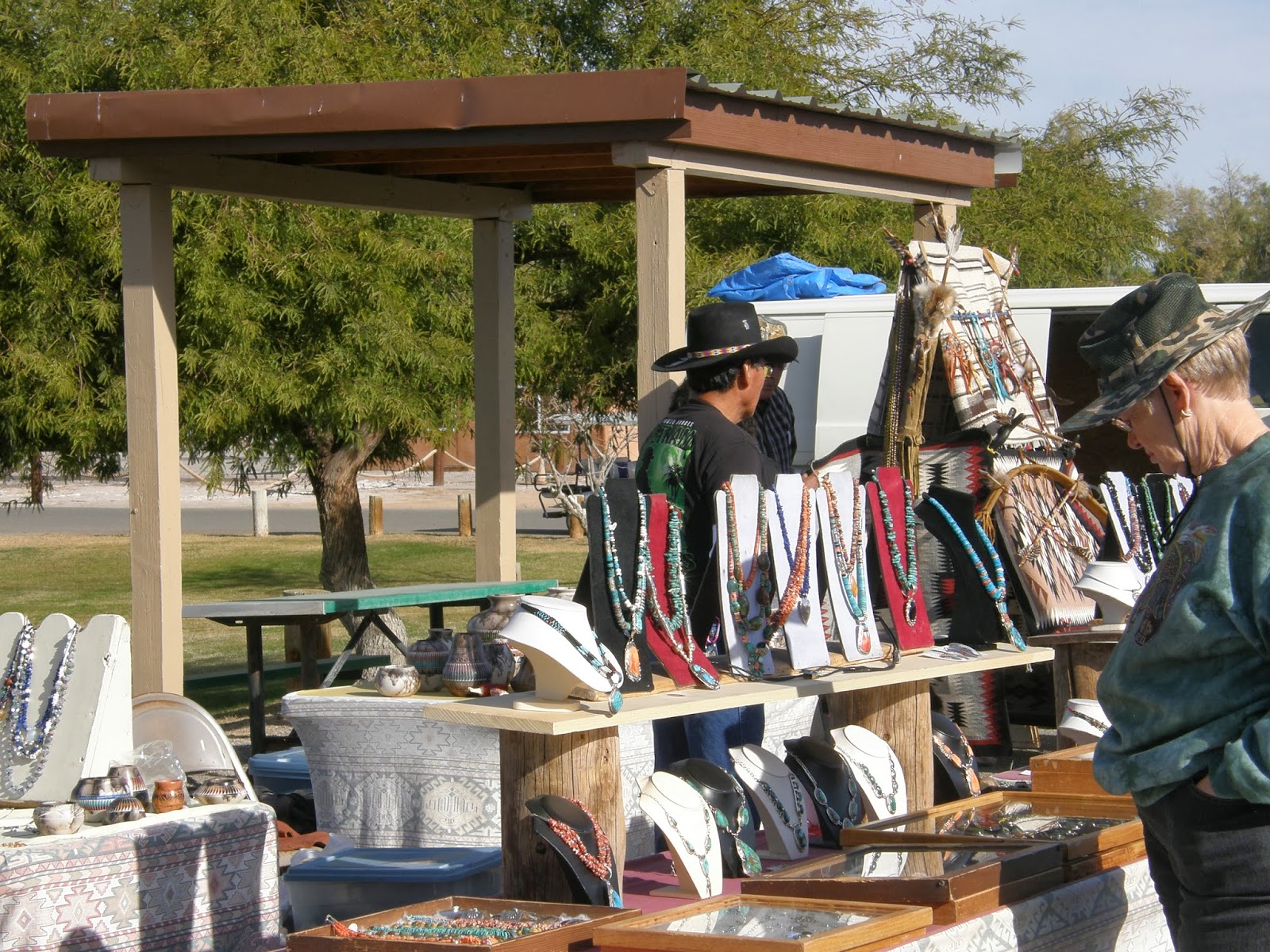 We left the place empty handed, but it was a way to spend the morning. We went to the grocery store and bought a few things and came home. We just kind of hung out the rest of the day.

Thanks for visiting.
Posted by Ray and Cindy Warner at 6:02 PM