Home is Really Where You Park It!

Yesterday we left the Montana Circle. We had changed our appointment to have our levelers put on to Monday. We had been told we needed to be there by 3:00, but that got changed to 4:00.

We went in at about 1:30 because we wanted to go back to Tyson Wells. We found out that they were now doing 2 rigs a day instead of only one. We left the trailer and drove to the flea market mostly to just look around.

There were lots of bargains since this was the last day of the Tent Show and also Tyson Wells. Cindy did manage to buy a few more strands of beads that she liked, but nothing major. The number of people seemed to be way down and we were able to get a parking place without any problem. 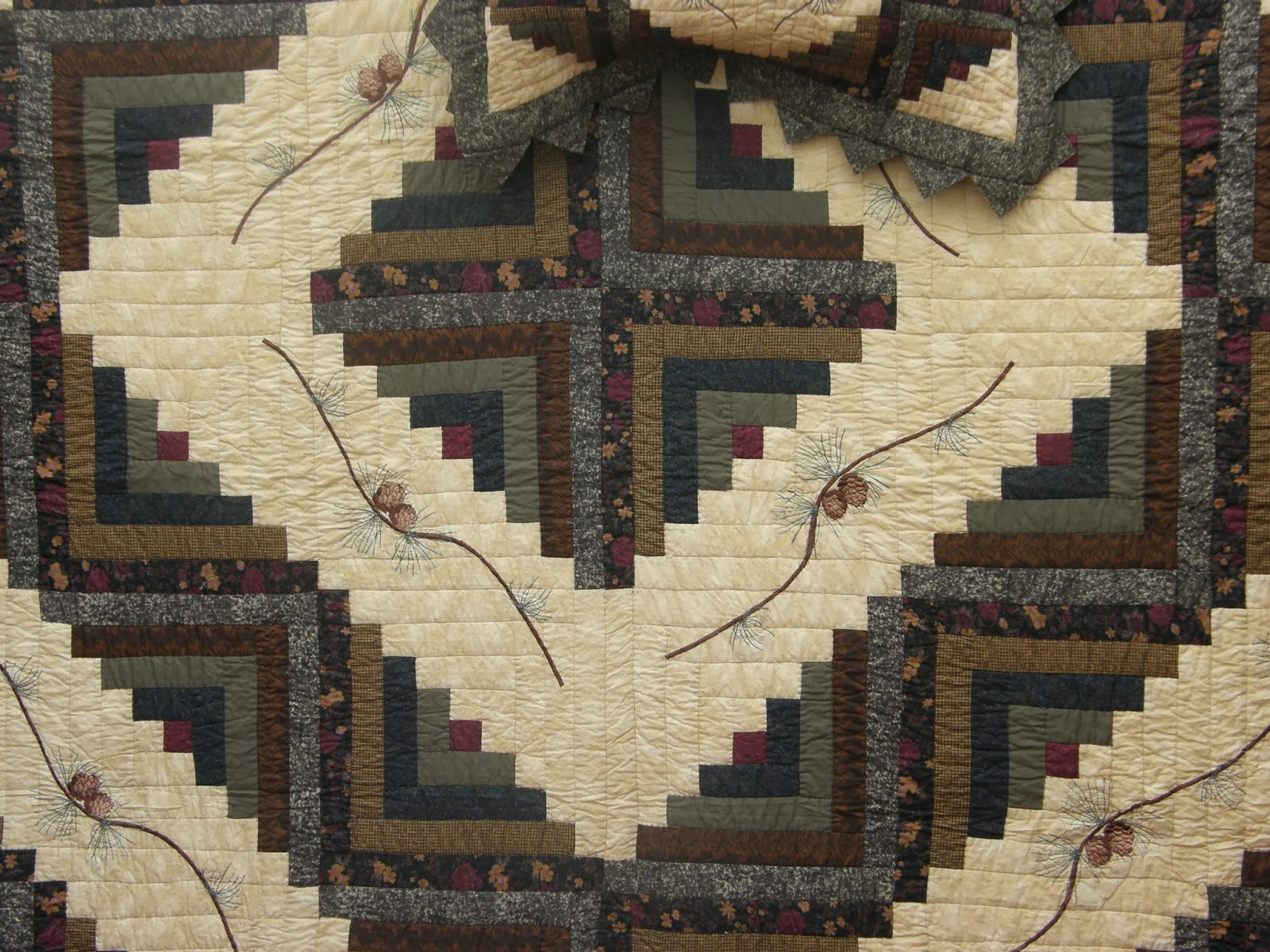 We looked a some quilts, but Cindy said she liked them, but wouldn't buy them, but if she really liked them she would make them. 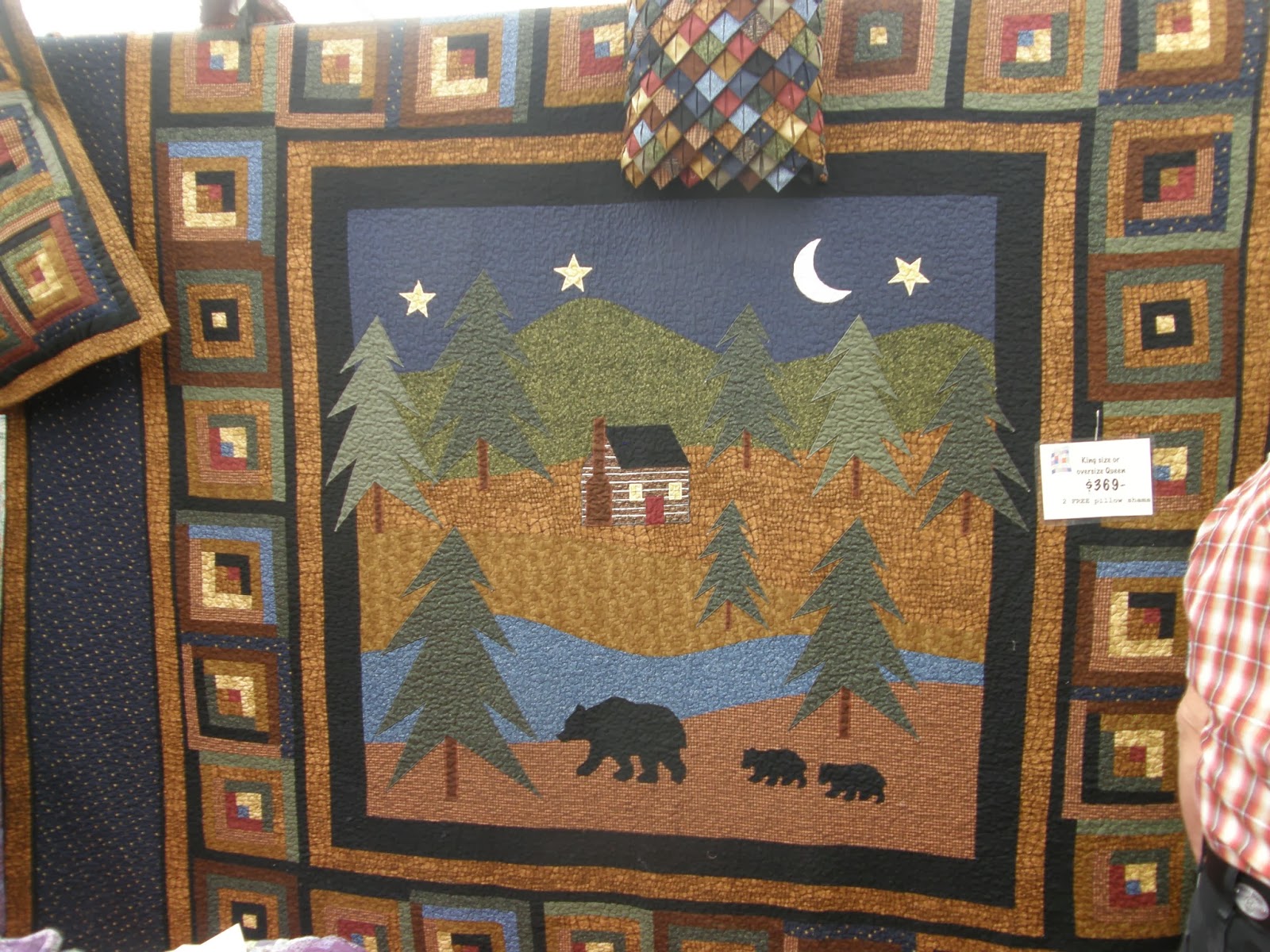 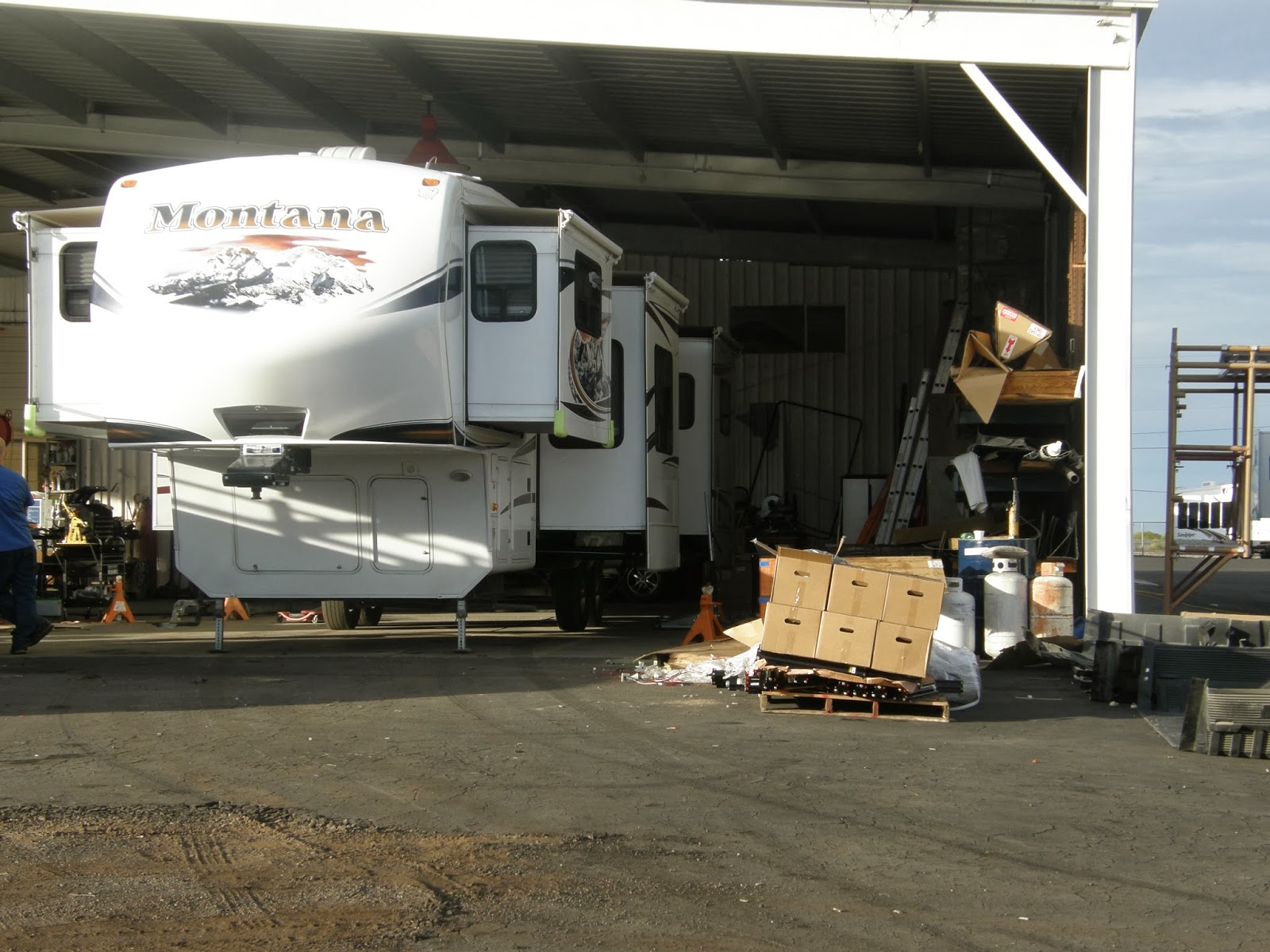 After walking around until 3:00, we went back to RV Lifestyles to see if they were ready to bring our fiver into the stall, but they didn't get through with the other one until about 4:30, so Cindy watched their TV, while I went outside and watched the work going on with the other fiver. The owner wasn't real happy about having had to wait until noon for them to get started on his, but he was OK with it since he only had a two hour drive to home. He was only having front hydraulic jack put on and had them work on his spring shackles.

They finally moved us into the bay for this mornings work, and we were home for the night. They even have 50 amp electrical, but no internet or TV. So we watched a couple of movies.

It seemed quite warm and we were glad for the good electrical connection, because we had to run the AC for a while. It was warm all night,, and I guess it was because we were parked on concrete in an open bay.

Cindy is watching YouTube on how to do the beading, and is getting quite excited to try it. She says she can hardly wait, but we are going to wait until Yuma to buy the tools, with a discount coupon at JoAnn's.

I expect the work to go OK, and we will head to Yuma this afternoon. Thanks for visiting.
Posted by Ray and Cindy Warner at 6:43 AM