The Bridges of Madison County

We went to see some of the Bridges of Madison County. We got to see the ones that were in the movie and some more. 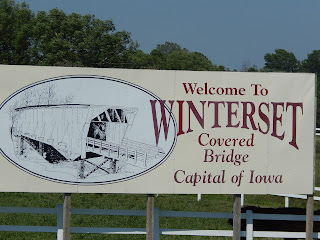 We started out looking at the bridge in the City Park. A little way from the bridge was the old stone bridge that was the scene where the picnic in the Movie took place. 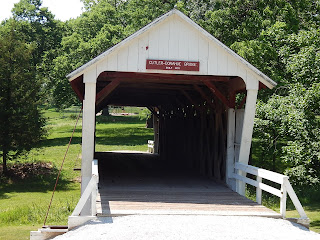 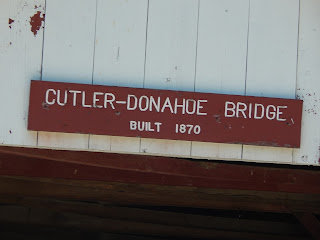 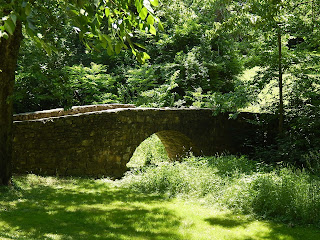 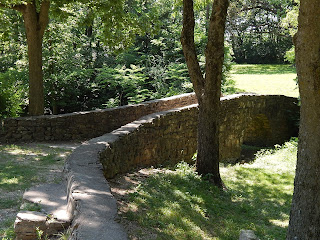 While we were in the park, there was a sign about a stone tower. We decided to drive to look at it and found a beautiful spot. It was a little ways over a dirt road, but was well worth the drive. 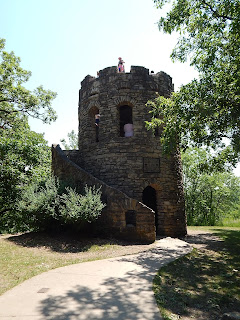 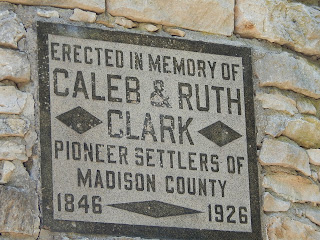 Next we drove to see the bridges from the Movie. They are kind of scattered and other than the length, we found them all to be the same style which is unlike the ones we have seen in New England. 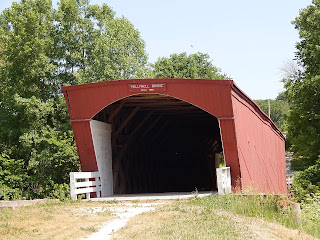 This Bridge is the longest Bridge and is 122 feet in Length. 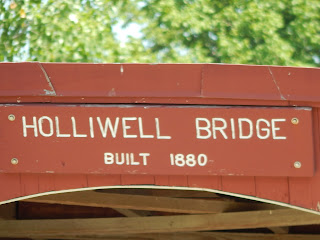 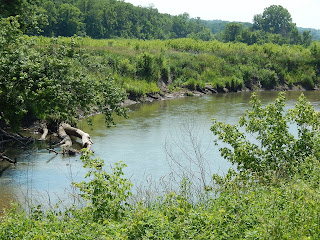 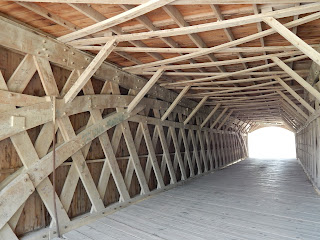 The Roseman Bridge has a nice gift shop across a foot path from the Bridge, with lot of memorabilia about the Movie. They had lots of DVDs of the Movie for sale (big surprise?). We bought a picture from the Movie for our theater room at home. 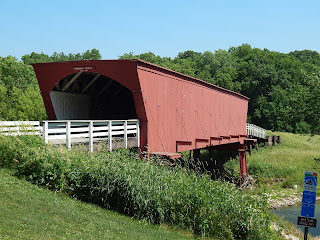 This is the Roseman Bridge and measures 107 feet.

The last bridge we went to see was the Hogback Bridge, which wasn’t in the Movie, and again was of the same style. 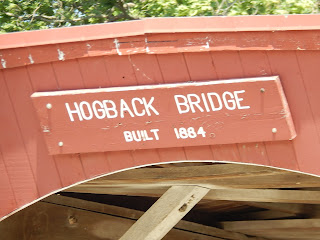 The Bridges of Madison County were covered to preserve the large flooring timbers, which were much more expensive to replace than the lumber used on the bridge sides and roof.

One thing we were all disappointed in was that all the bridges were covered with graffiti. It is sad that as old as the bridges are, that they can’t be preserved for the future. The bridges were built from 1870 to 1884.

Our last stop was the Stone Schoolhouse which wasn’t too far from the Hogback Bridge. 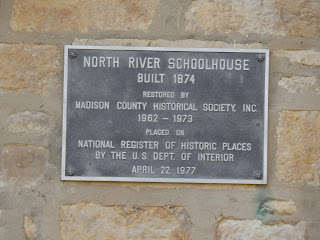 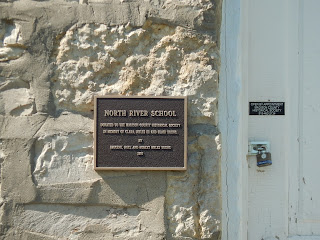 Cindy and I had seen the bridges before, but Linda and their Mom hadn’t so it was an enjoyable afternoon.

When we got back to the RV Park, we dug out our copy of the Movie, the Bridges of Madison County and watched it again.

Thanks for visiting
Posted by Ray and Cindy Warner at 6:24 PM