Yesterday after we got set up in the RV Park we went to see what there was in Amana.

We found some quilt stores and several other stores. The Amana Colonies ate are a group of seven villages. From their website:

History of Amana
The history of Amana Colonies, a National Historic Landmark and one of America’s longest-lived communal societies, begins in 1714 in the villages of Germany and continues today on the Iowa prairie.

Seeking Freedom
Persecution and an economic depression in Germany forced the community to begin searching for a new home. Led by Christian Metz, they hoped to find religious freedom in America and left Germany in 1843-44.
Remaining True
In 1855 they arrived in Iowa. After an inspired testimony directed the people to call their village, “Bleibtreu” or “remain faithful” the leaders chose the name Amana from the Song of Solomon 4:8. Amana means to “remain true.” Six villages were established, a mile or two apart, across a river valley tract of some 26,000 acres – Amana, East Amana, West Amana, South Amana, High Amana and Middle Amana. The village of Homestead was added in 1861, giving the Colony access to the railroad.

In 1932, amidst America’s Great Depression, Amana set aside its communal way of life. A ruinous farm market and changes in the rural economy contributed, but what finally propelled the change was a strong desire on the part of residents to maintain their community. By 1932, the communal way of life was seen as a barrier to achieving individual goals, so rather than leave or watch their children leave, they changed. They established the Amana Society, Inc. a profit-sharing corporation to manage the farmland, the mills and the larger enterprises. Private enterprise was encouraged. The Amana Church was maintained.

We went to see what is supposed to be the World’s largest walnut chair. The same shop makes brooms and we got to see a broom being made. They also had a sculpture of 2 horses pulling a plow. The shop also makes baskets, but we didn’t get to see any being made. 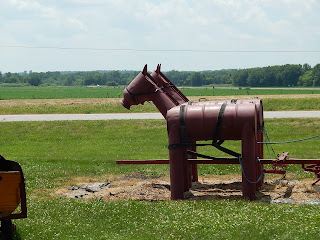 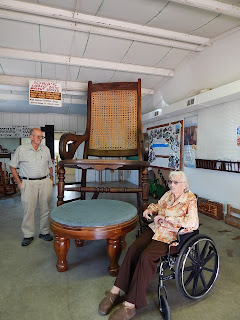 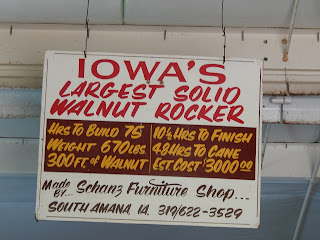 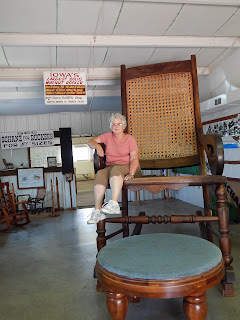 We next went to see the High Amana store. It was built in 1857 and the inside looked like it did a hundred and fifty years ago. They had lots of products made in Amana and even offered free samples. They were using an old cash register that was so old, they didn’t know how old it was. 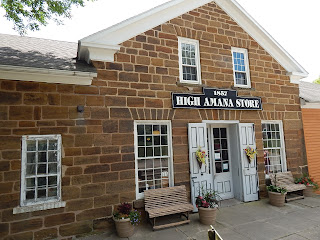 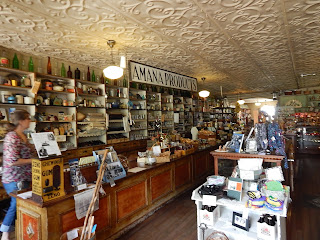 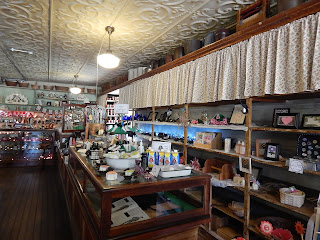 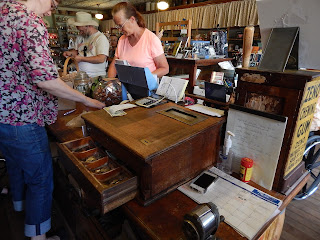 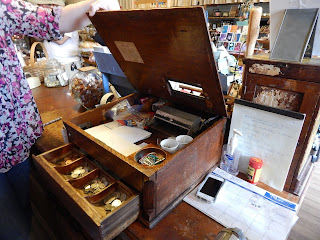 There are lots of old barns and the quilt store in Amana is in an old Barn and we got to see lots of old homes and buildings. We even got to sample some fresh made fudge in one of the stores. 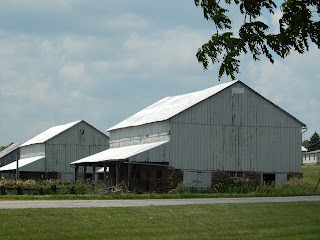 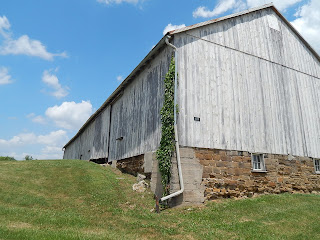 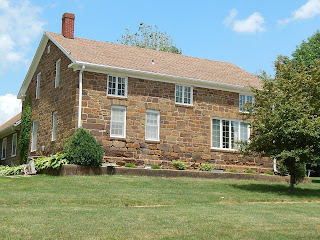 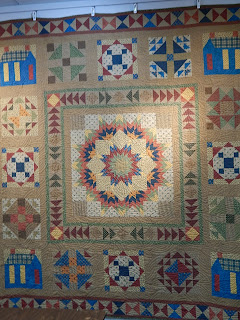 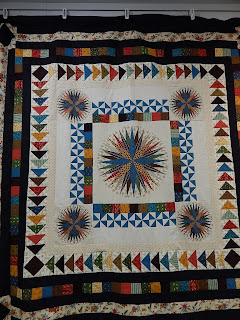 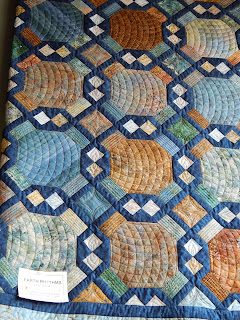 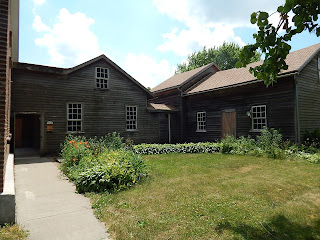 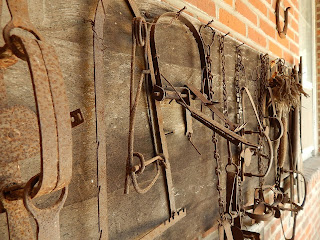 There were lots more to see, but we only had one night there but it was still interesting.

Thanks for visiting.
Posted by Ray and Cindy Warner at 4:52 PM