Today was a little cooler and was a nice day. We had a little wind which seemed to keep the annoying nates away.

We went to the Buffalo Bill Museum in Le Claire, Iowa. It was a nice Museum to visit. It had a lot of the history of Buffalo Bill and also had lot of displays of memorabilia of the same era as Buffalo Bill.

William Frederick "Buffalo Bill" Cody (February 26, 1846 – January 10, 1917) was an American scout, bison hunter, and showman. He was born in Le Claire, Iowa Territory (now the U.S. state of Iowa), but he lived for several years in his father's hometown in Toronto, Ontario, Canada, before the family returned to the Midwest and settled in the Kansas Territory.
Buffalo Bill started working at the age of eleven, after his father's death, and became a rider for the Pony Express at age 14. During the American Civil War, he served the Union from 1863 to the end of the war in 1865. Later he served as a civilian scout for the US Army during the Indian Wars, receiving the Medal of Honor in 1872.
One of the most colorful figures of the American Old West, Buffalo Bill's legend began to spread when he was only twenty-three. Shortly thereafter he started performing in shows that displayed cowboy themes and episodes from the frontier and Indian Wars. He founded Buffalo Bill's Wild West in 1883, taking his large company on tours in the United States and, beginning in 1887, in Great Britain and Europe. 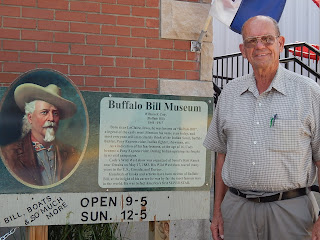 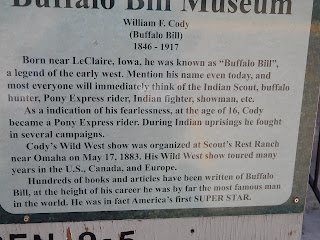 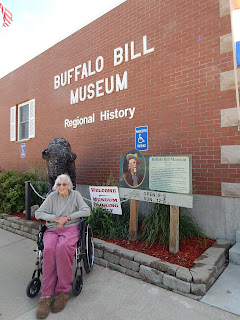 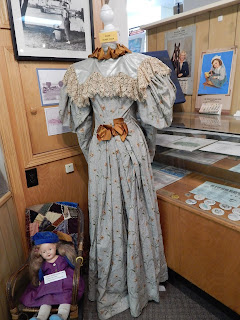 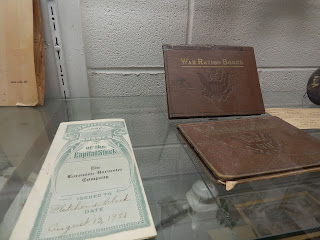 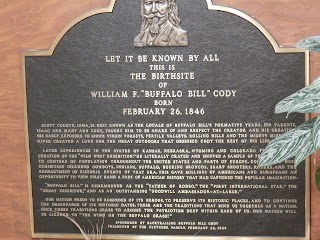 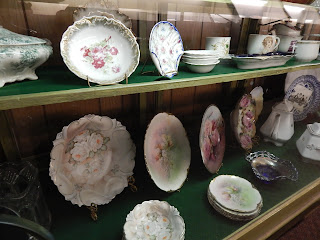 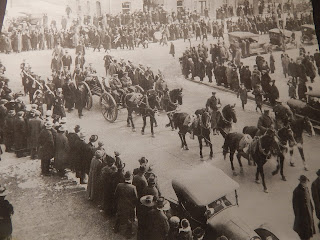 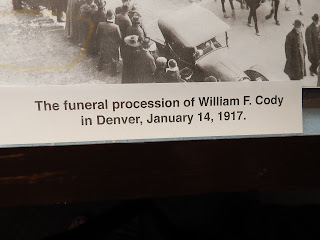 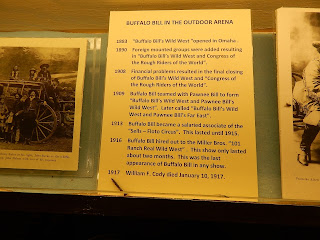 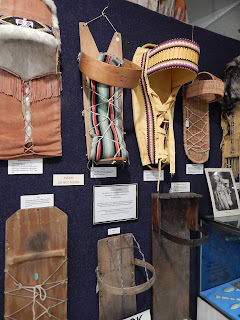 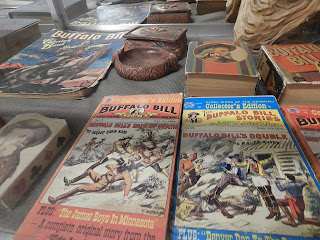 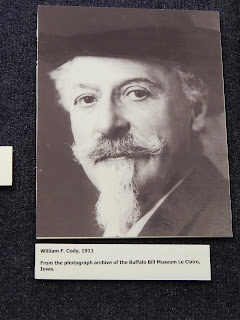 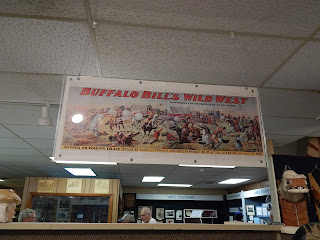 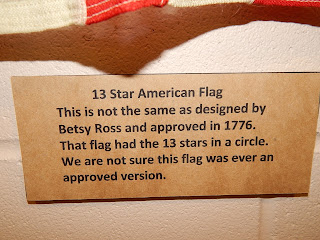 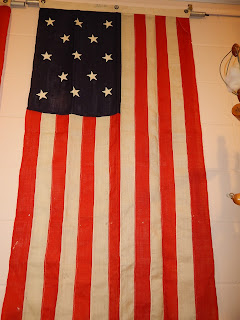 It talked about his life and The Wild West Show which was a success in the US and Europe for 20 years. One thing they told us about was that the home where he was born is now in Cody, Wyoming after it was sold in Le Claire for $125.00 and then torn down and reconstructed in Wyoming. All there is there now is a historical sign that says that Buffalo Bill was born on the site. 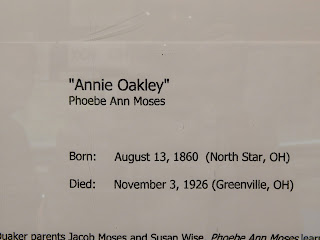 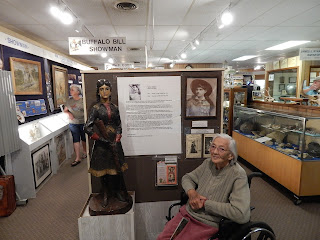 At the Museum there is also an old wooden Steam paddle boat, The Lone Star. It was in operation for 77 years until it failed a Coast Guard inspection and was deemed unsafe. One sign I saw said the average life of similar boats was 10 years. 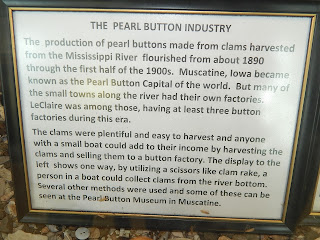 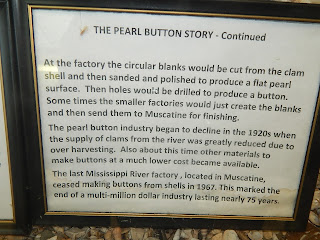 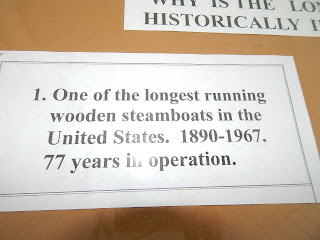 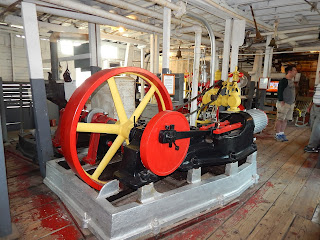 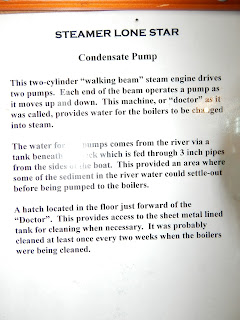 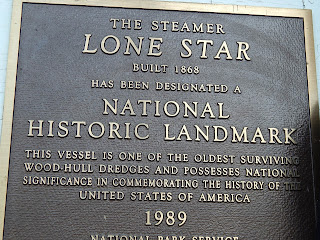 I thought it was a nice museum to go see.

Thanks for visiting.
Posted by Ray and Cindy Warner at 7:47 PM