Today we drove from Chilacum to Chinook. It was about 100 miles. With the construction it took about 3 hours. It was a nice drive along some of the coast and some of the Columbia River.

I didn’t get any pictures, but our last night in Chilacum there were 5 deer in the RV Park.

After we got settled into the RV Park here, we went over the Bridge into Astoria, Oregon. The bridge is a little over 4 miles long and on the Oregon side raises up so the large ships can go upstream. 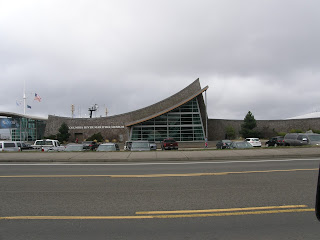 We had already seen the Maritime Museum in Astoria, so we decided not to see it again. 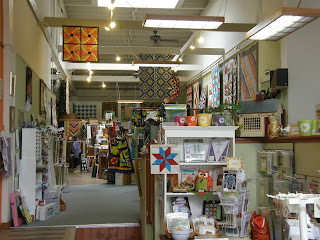 We went because there are 2 fabric stores in Astoria, and we had to go see them. Cindy ended up buying some fabric from both, but it was on sale.

After the fabric stores, I needed fuel in the truck and Safeway had diesel for $3.77 per gallon. I put $402.00 worth of fuel in the truck. That price is the lowest we have seen for a while. 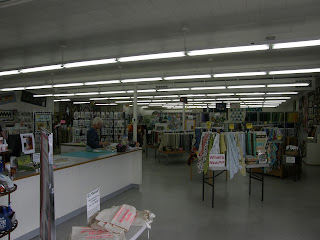 After Astoria, we went to Long Beach to see another fabric store. It was kind of a cute store, but we didn’t buy anything. 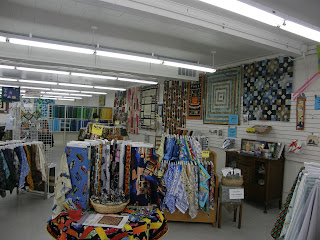 There were a lot of old cars in town today, and I saw at least 2 like I owned when I was in high school. It makes me feel a lot older when the cars like I once owned are now classics. There were all kinds of cars and trucks. I guess they just drive up and down the street, because people were out on chairs just like there was a parade. We saw a lot of them parked around town. 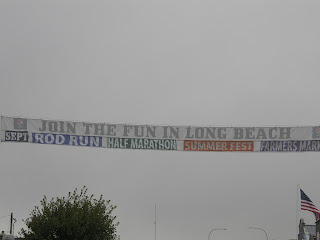 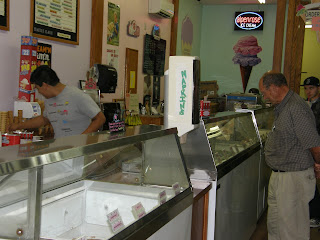 It had been a while since I had an ice cream cone, so I had one at one of the shops. 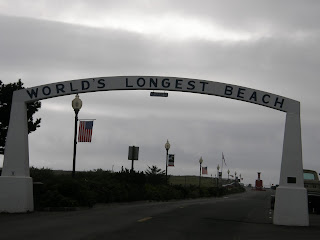 We walked down to what the sign proclaims as the longest beach in the world. It is supposed to be over 26 miles long. We couldn’t see to the end of it because of the mist, but it does look long. 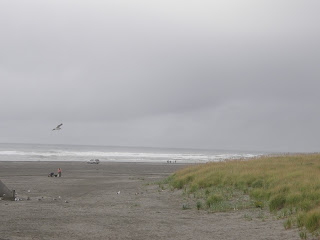 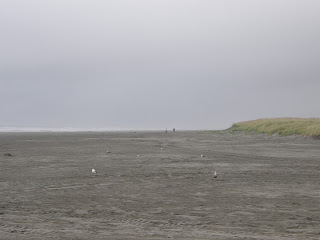 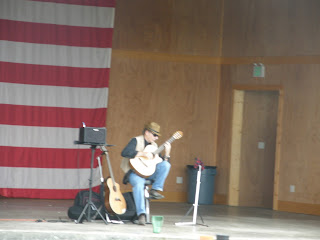 After the beach we walked through a small farmers market that was going on in Long Beach. There was even this entertainer. There were only 4 booths still open, but we didn’t get anything. 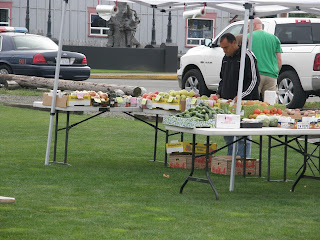 We went back to the camper and rested for the evening. Thanks for visiting.