Made it to Deming

We left The Ranch at Lakewood this morning early in order to beat the predicted rain. We did drive under mostly cloudy skies.

We were so close to the Guadalupe Mountain National Park Visitor Center that we decided to stop and see what was there. It is less than half a mile off the highway. All they seemed to have in the visitor center was different displays of the wildlife that live in the Park. We didn’t stay long because we still were worried about the weather. We had light tail winds most of the way, which was good. 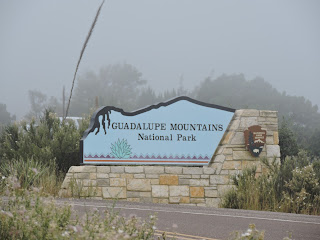 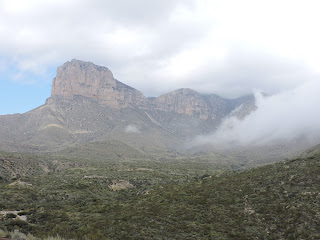 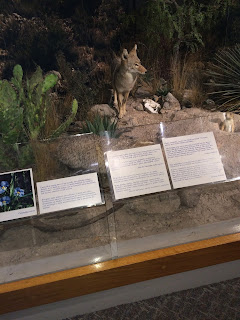 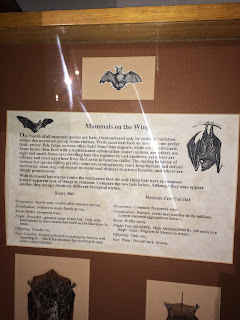 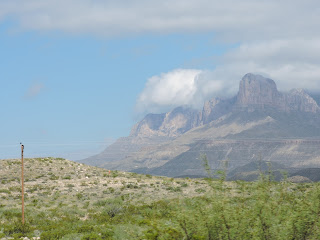 Some of the scenery after we left the Visitor Center. 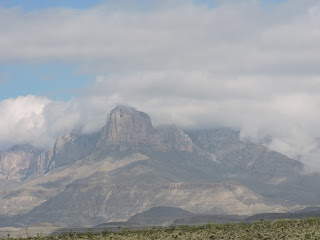 We finally got to El Paso and took the bi-pass highway. It is a very large city. Probably the worst climb we had was just before I 10. After we left the National Park there was some rather steep down grades. Everything went OK in both directions.

After we got on I 10 we could see some black skies, but they looked to be north of us. When we got to Las Cruces we heard on the radio that they were expecting golf ball size hail and when we went through the town, the road was flooded and parts looked like snow from all the hail they had before we got there.
We got rained on a little bit, but nothing to worry about. We were going to stay at Camp Walmart, but decided to stay in the SKP Park and boon dock instead. We got fairly heavy rain for a while and it sounded like a little hail with it this evening. This Park is a great big parking lot without many trees and from what I read, anyone can stay here. The staff is very helpful, however. We feel safer than if we were at Walmart.

Tomorrow we are going to Benson at a Coast to Coast Park that we have stayed at in the past.

Thanks for visiting.
Posted by Ray and Cindy Warner at 8:20 PM