Today is cooler again and cloudy, but nice.

Yesterday was Cindy’s birthday. To celebrate, we went to Carlsbad Cavern. On my 65th birthday we went on a river cruise starting in Budapest. I’ll probably never live it down. 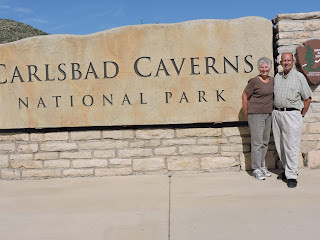 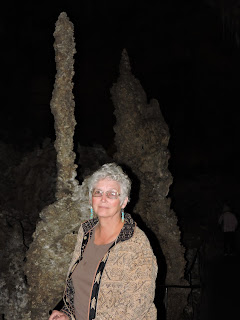 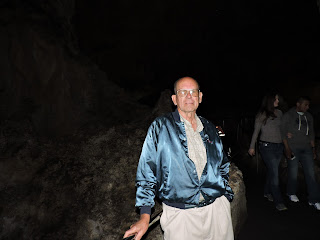 I had never been to Carlsbad before and Cindy hadn’t been since she was 10. She remembers having an appendicitis attack while in the cave and having to walk out. This time we got through without incident.

The Big Room is the largest cavern in the Western Hemisphere, with an estimated area of over 600,000 square feet. The trail through it took us about an hour and a half, and we took the short cut, leaving another hour and a half trail. 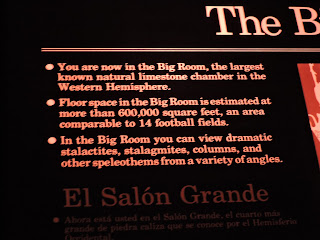 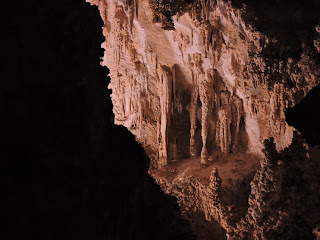 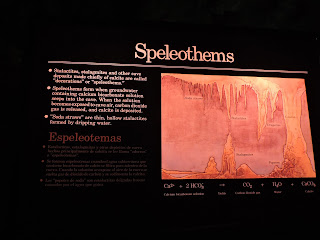 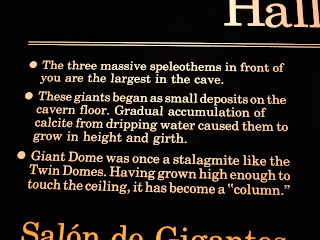 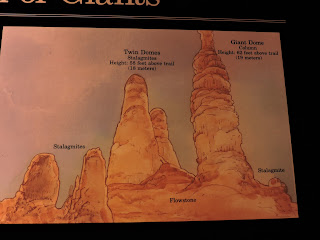 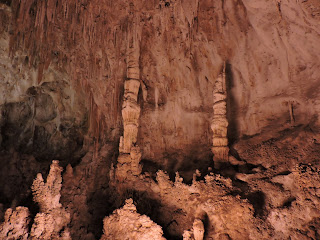 The elevator to the Big Room is 750 feet, about the height of a 75 story building. We talked to another couple from this Park that went there yesterday. They took the hike to the Natural Entrance, and told me it took them an hour and a half to get into the cave. We were glad we took the elevator.

I have been in other caves, but Carlsbad is by far the biggest. There are many Ranger led tours to other parts of the cave, so you could spend a great deal of time there.

We saw lots of different cave formations and the air is quite damp. There are many pools and some of the formations looked very damp. I got dripped on more than once while on our walk. It is also very cool inside the Cave. We had read to take jackets and were glad we had done so. 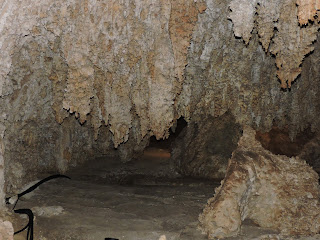 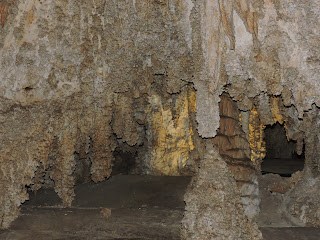 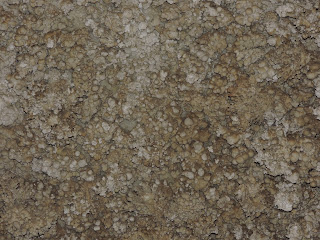 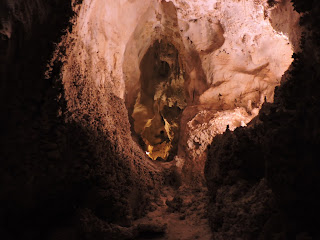 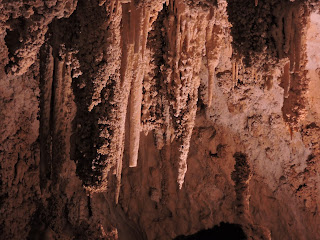 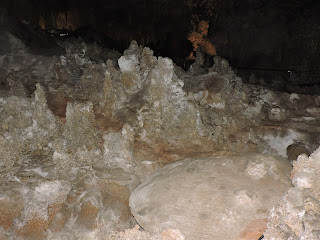 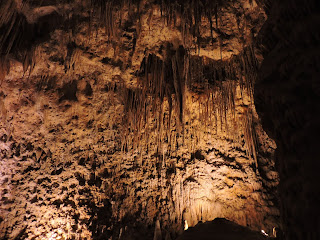 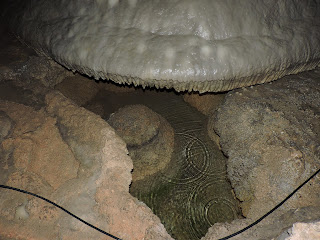 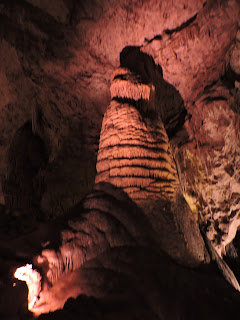 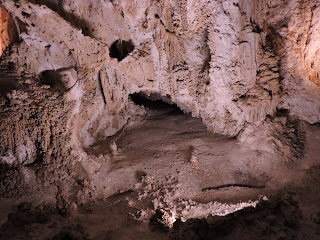 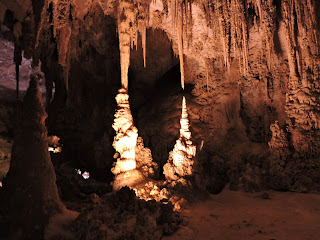 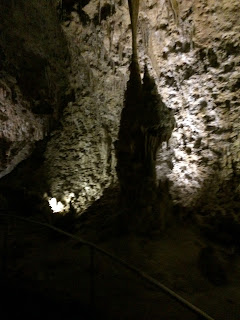 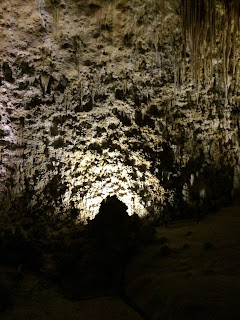 While not as spectacular as a Danube River cruise from Budapest to the Black Sea, it was an enjoyable day (the Cruise was 12 days, with the 3 day extension).

Thanks for visiting.
Posted by Ray and Cindy Warner at 3:08 PM