Today was clear and cold. I hope it warms up as we head west.

We went to see the Mission San Jose. It is run by the National Park Service. When we got to the Visitor Center a movie about life in the Mission was just starting and we watched it, and then walked out to the Mission itself. 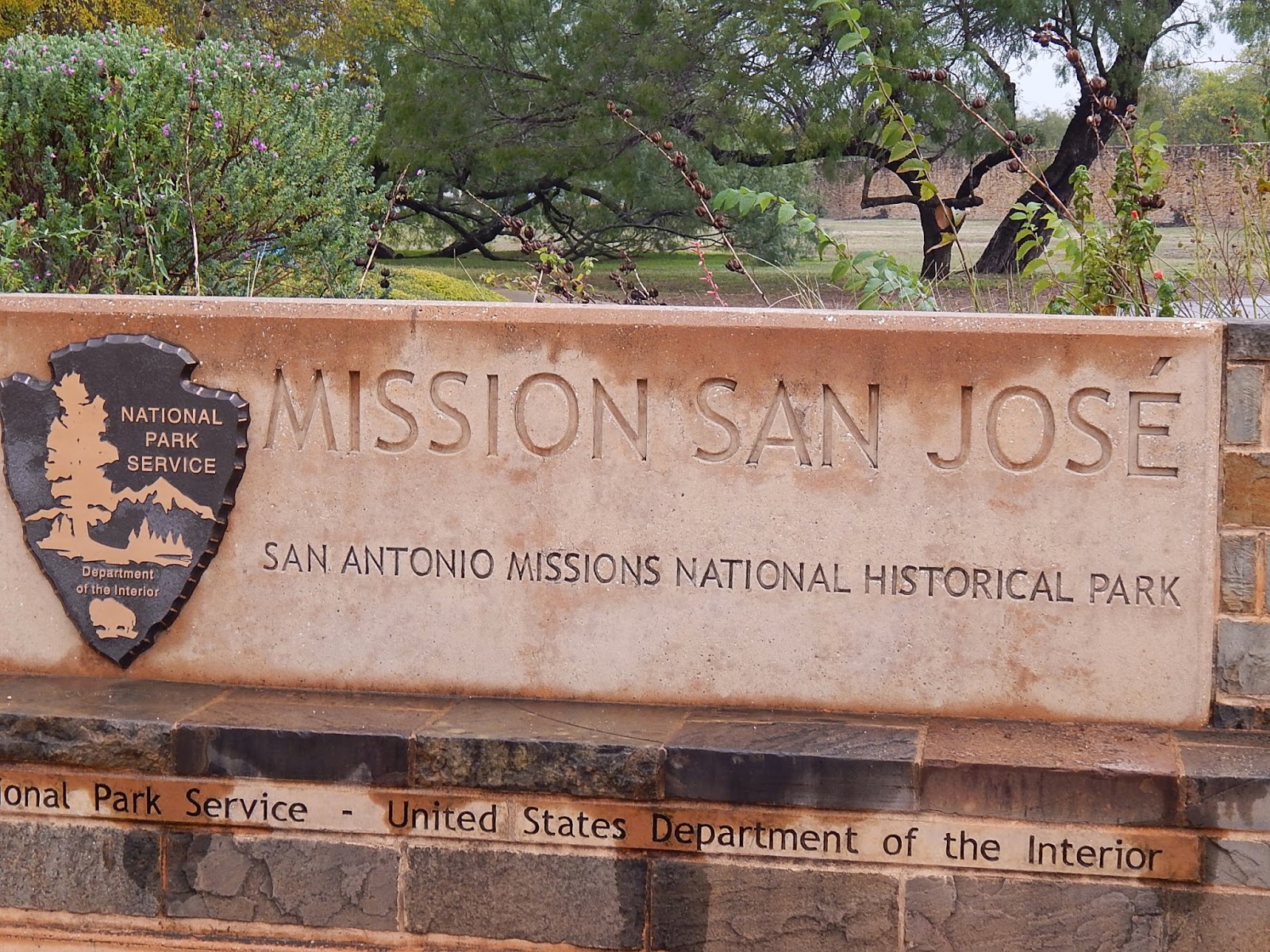 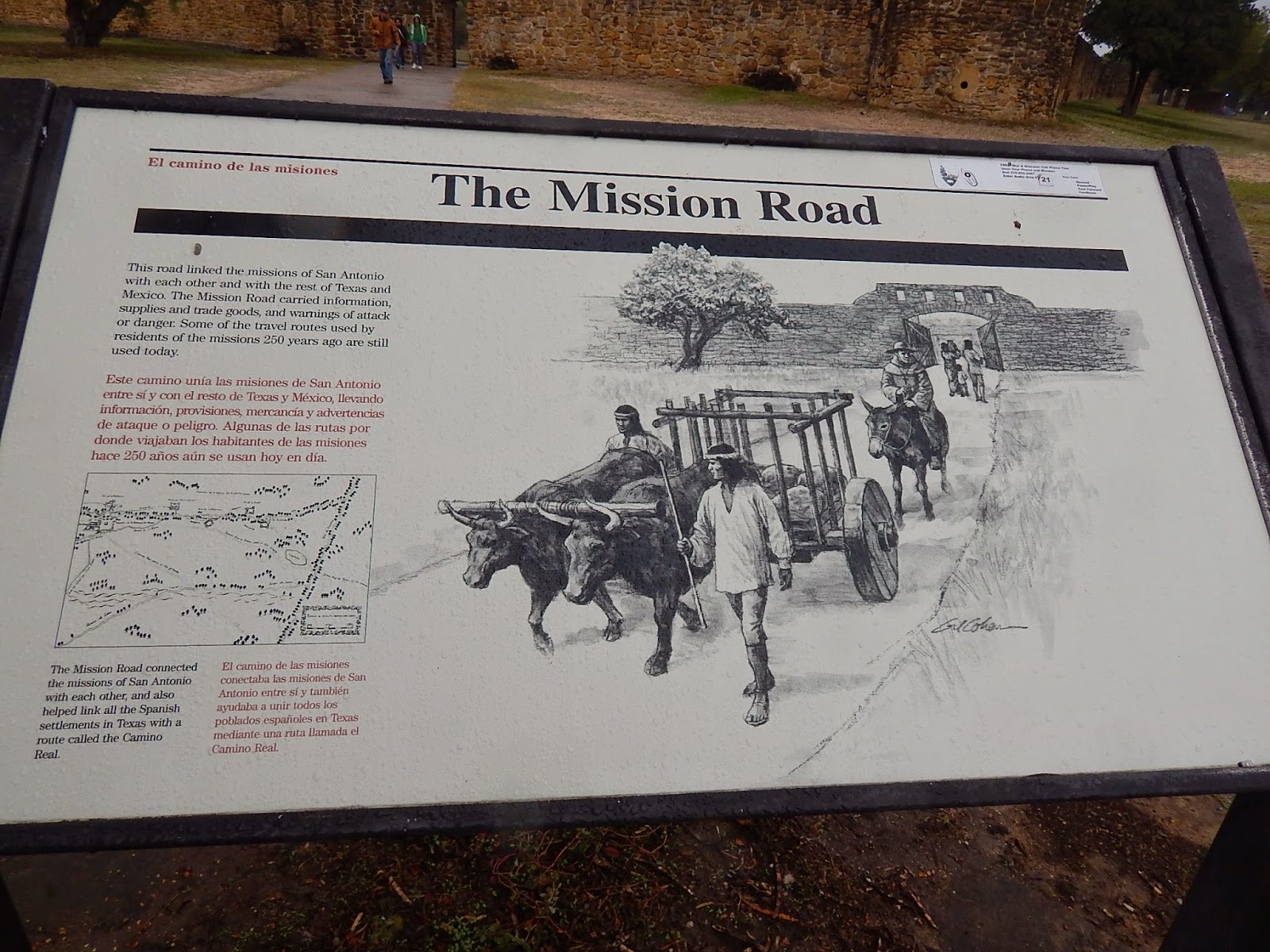 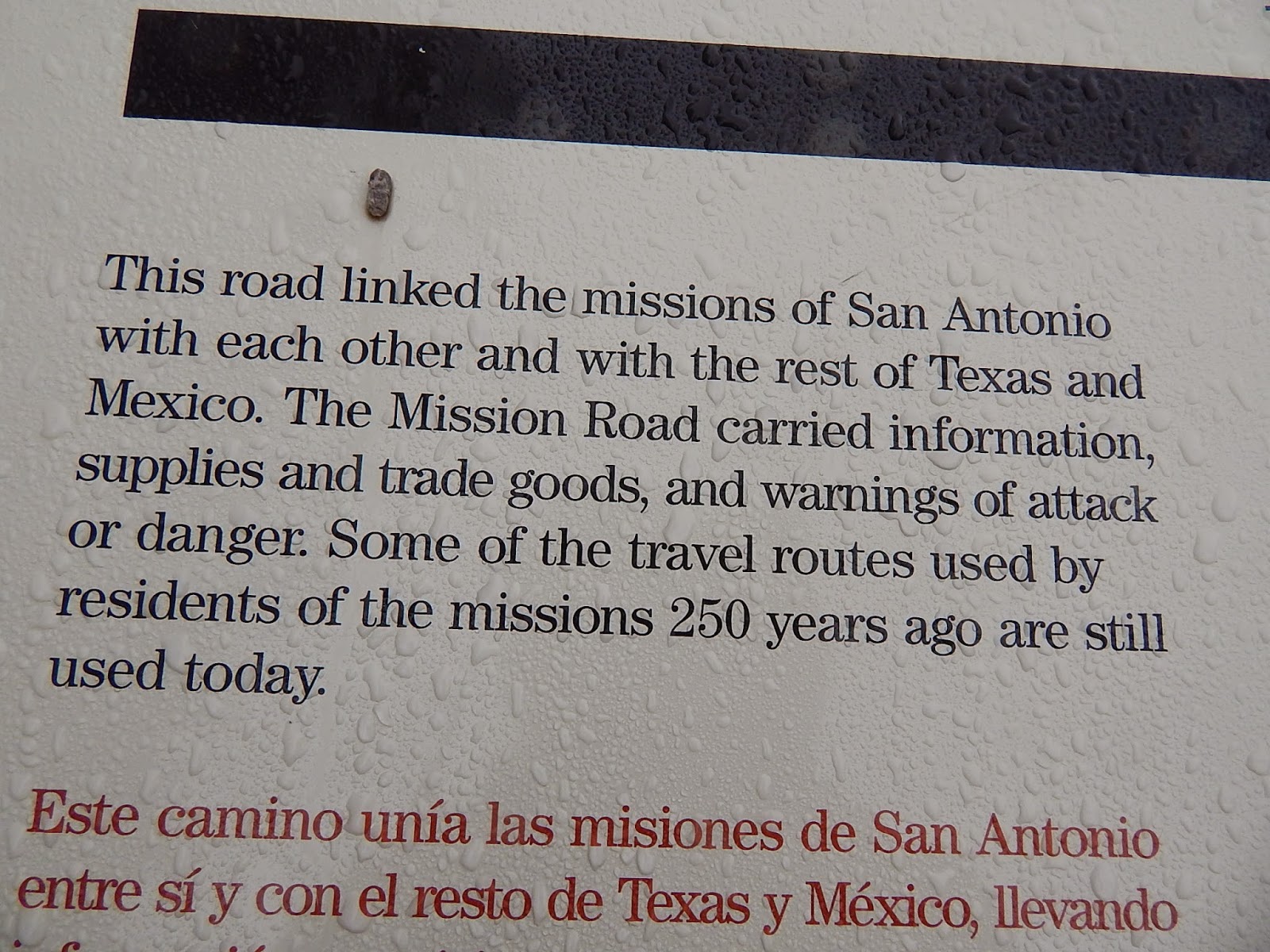 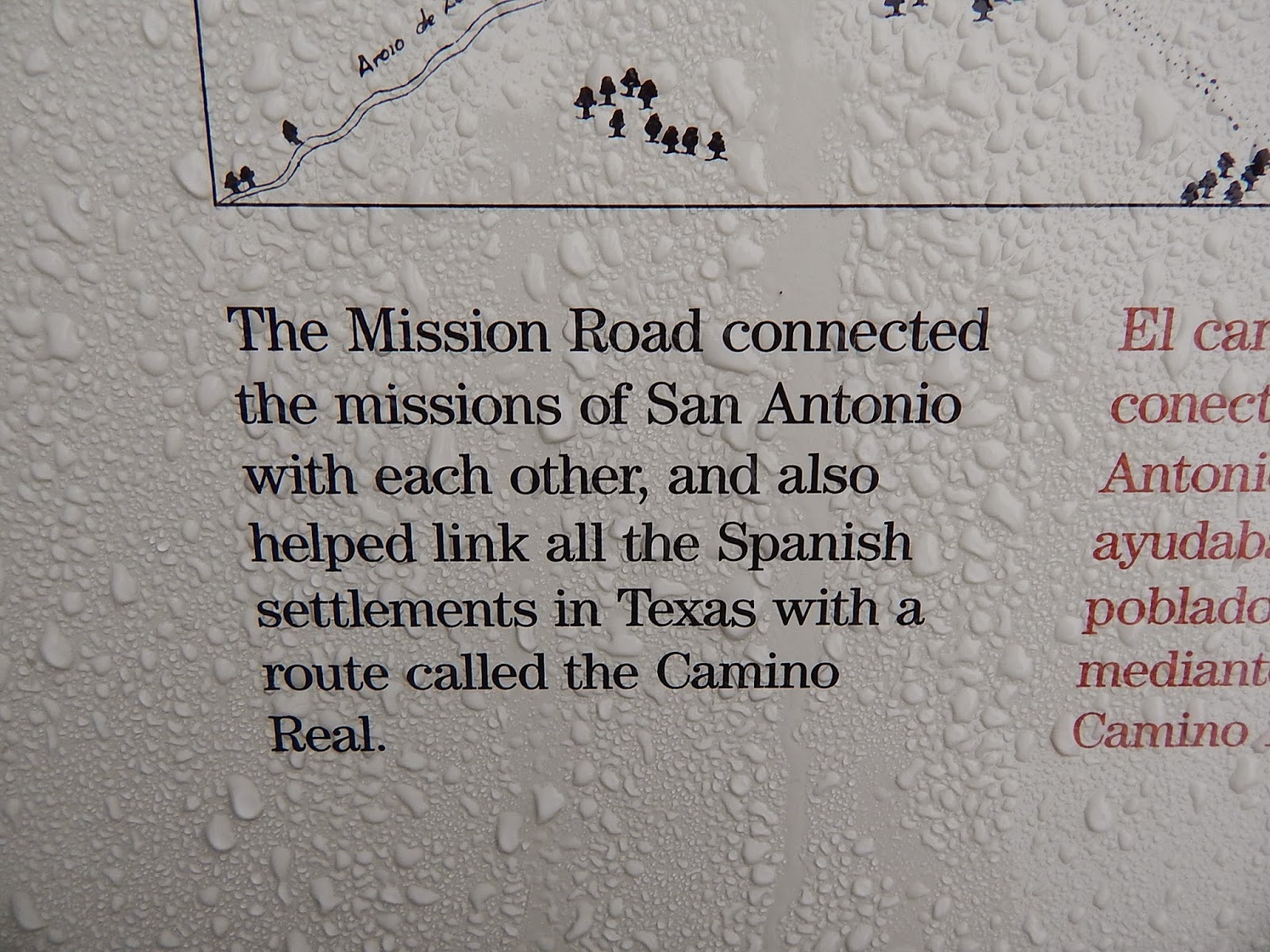 The missions were not just a church, but a whole community. The Spanish clergy were trying to convert the Indians to Catholicism, and had many of them move into the missions and become farmers instead of hunter/gatherers. 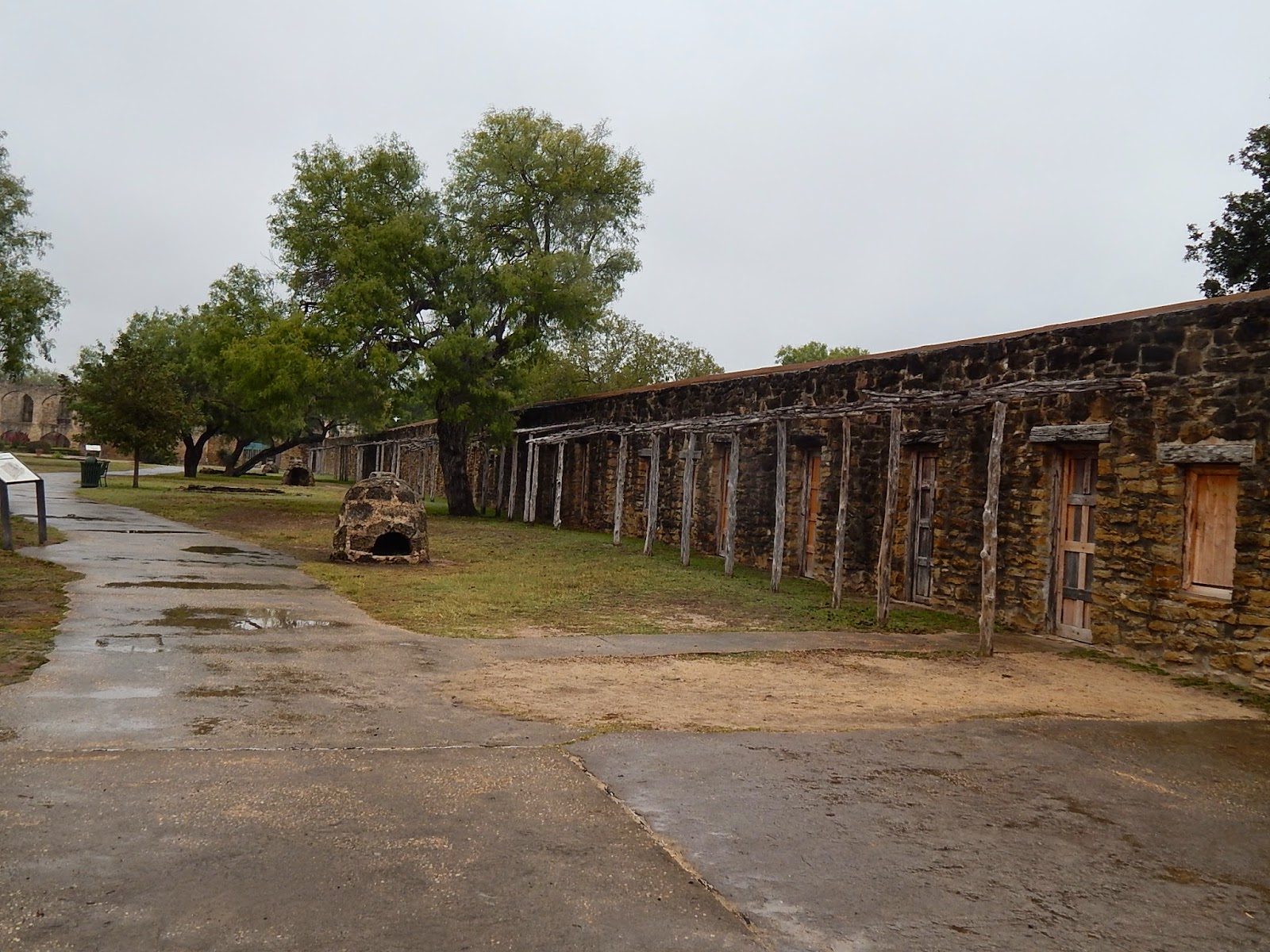 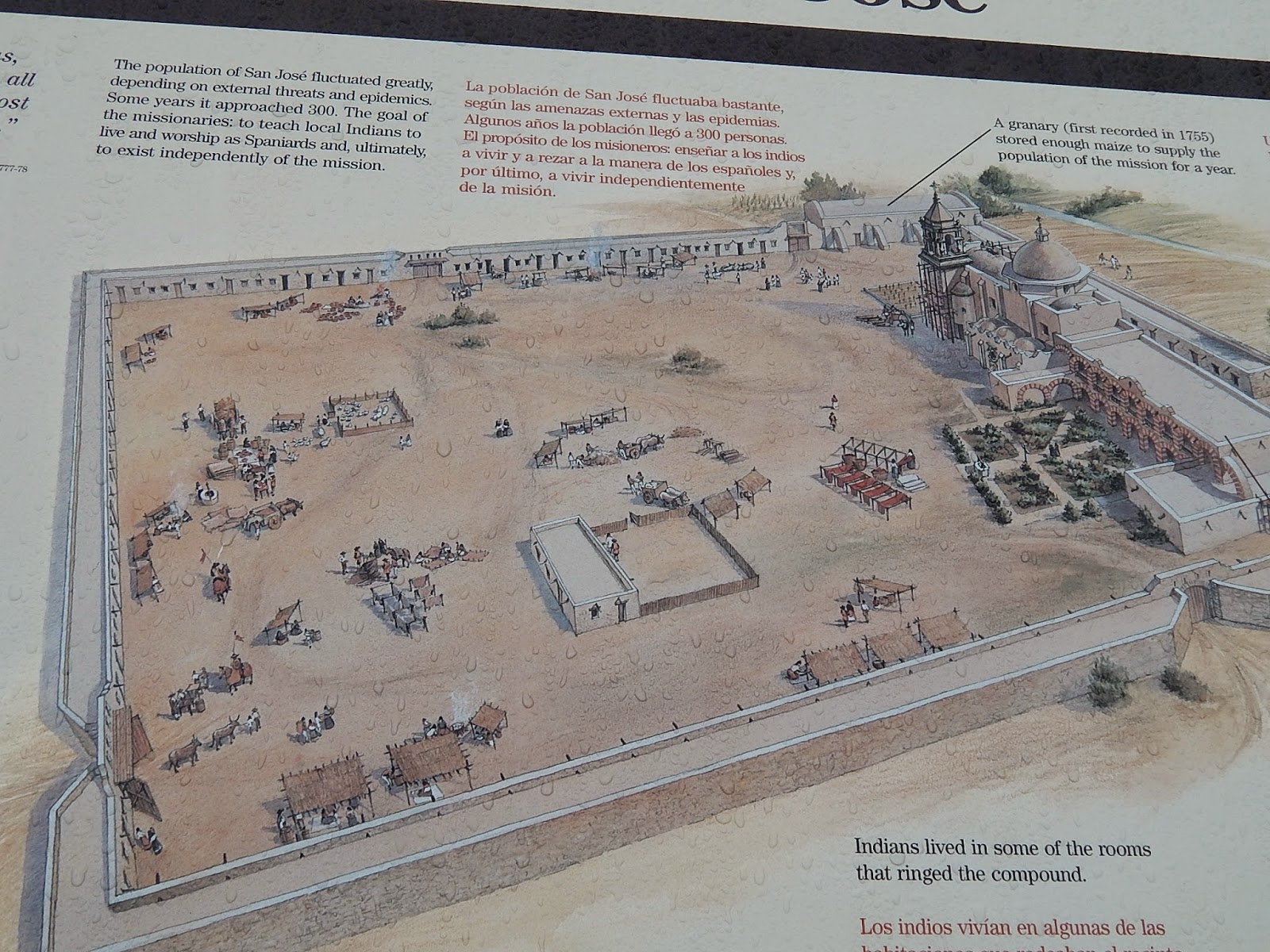 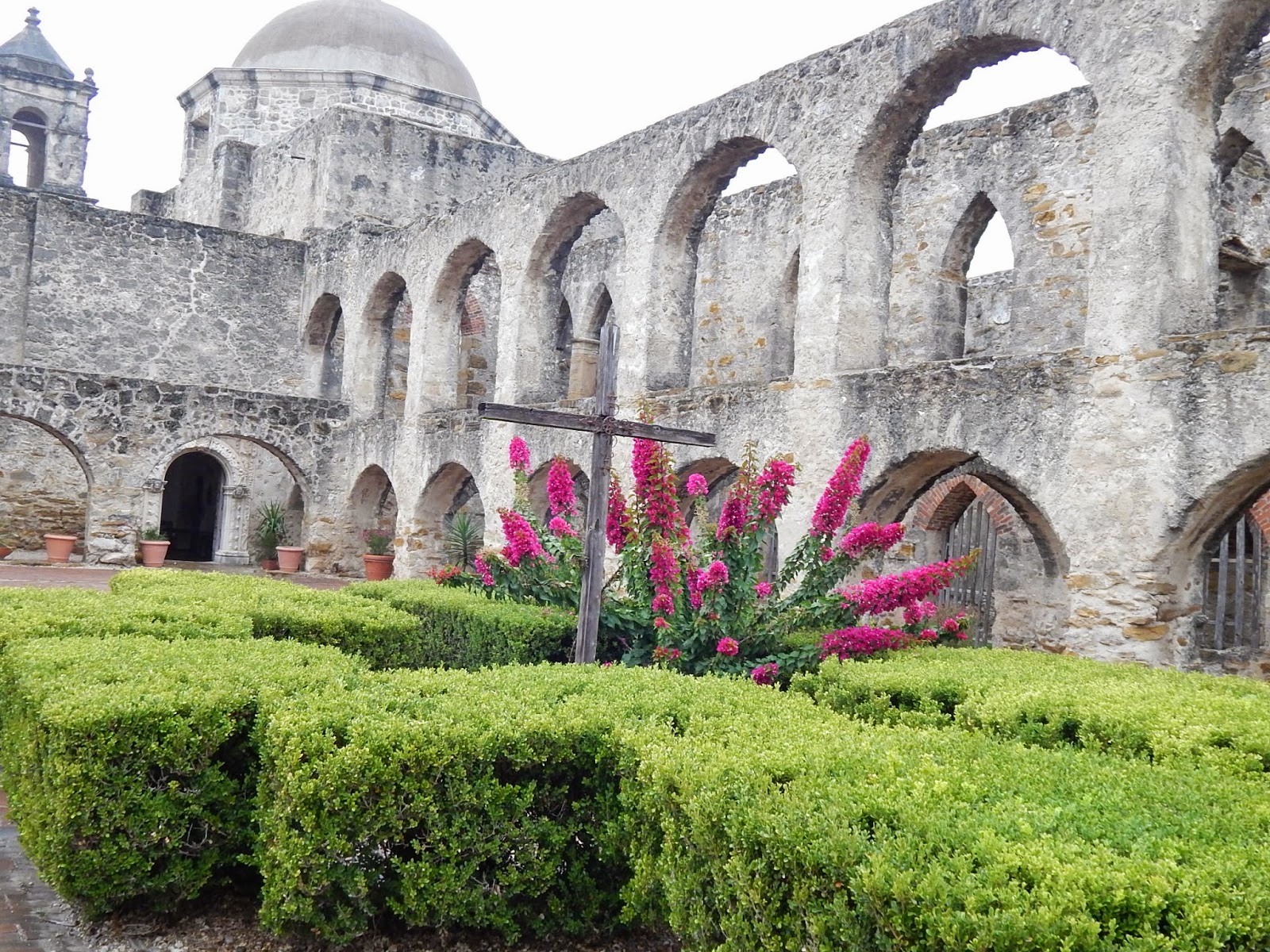 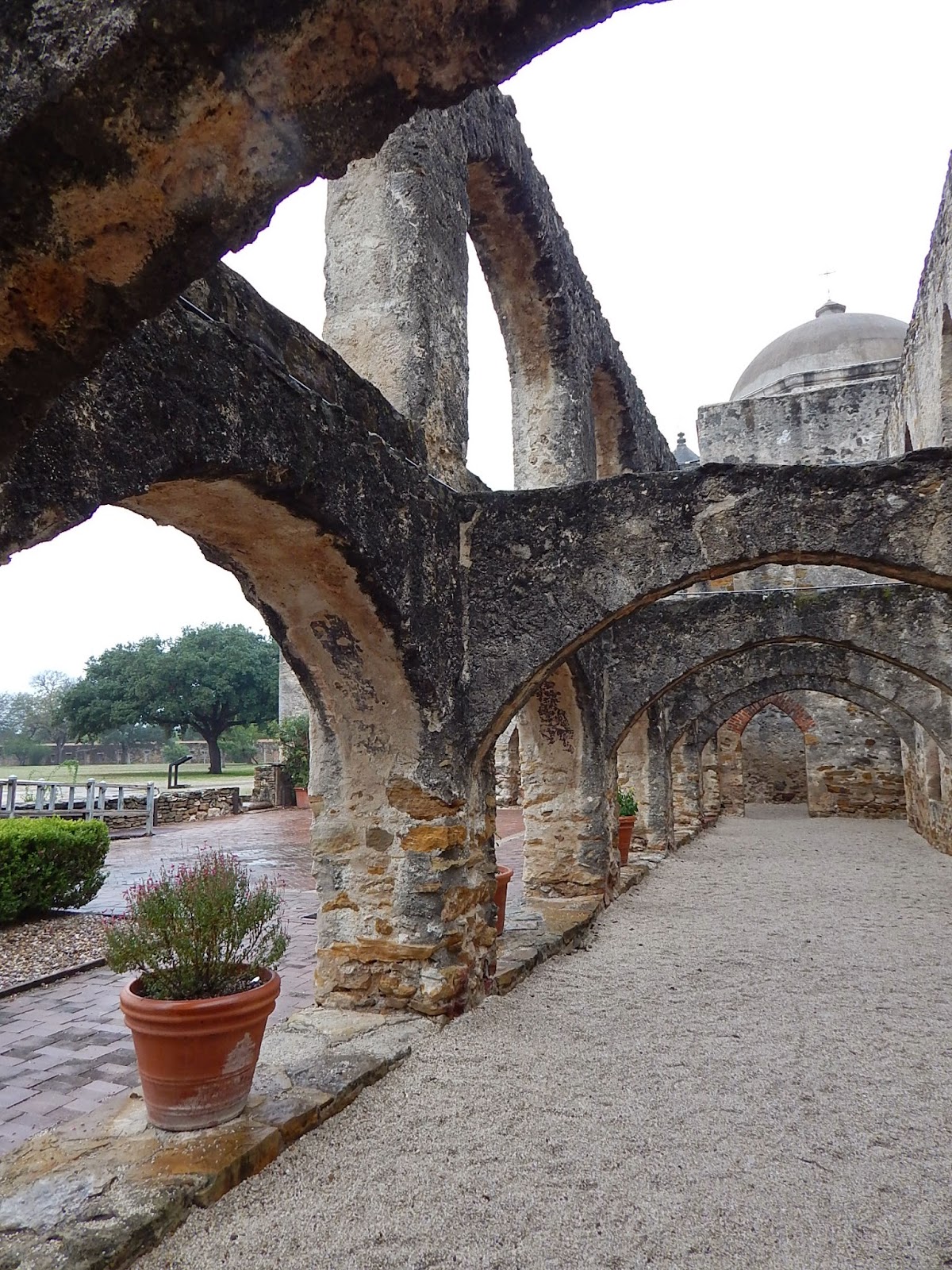 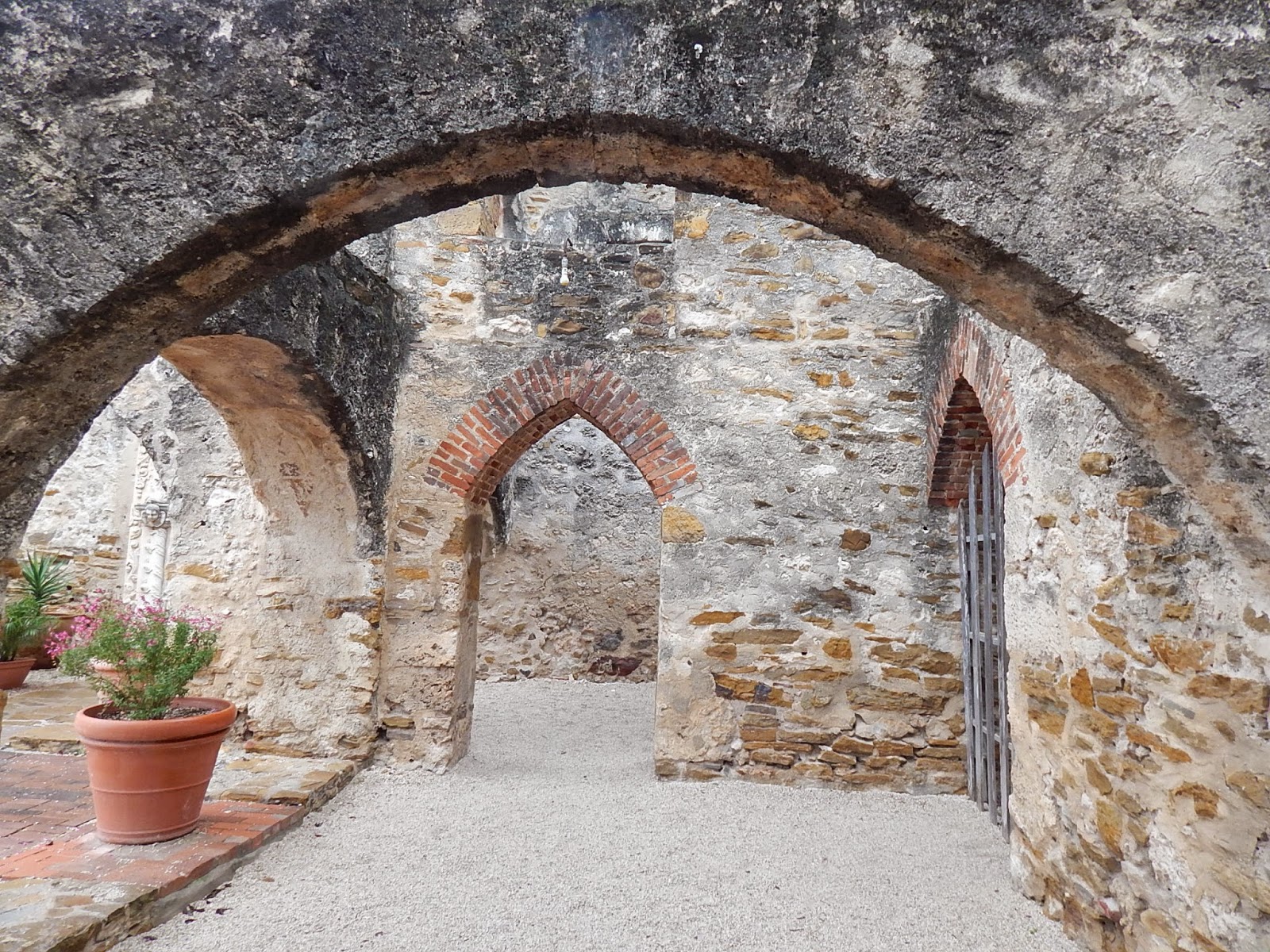 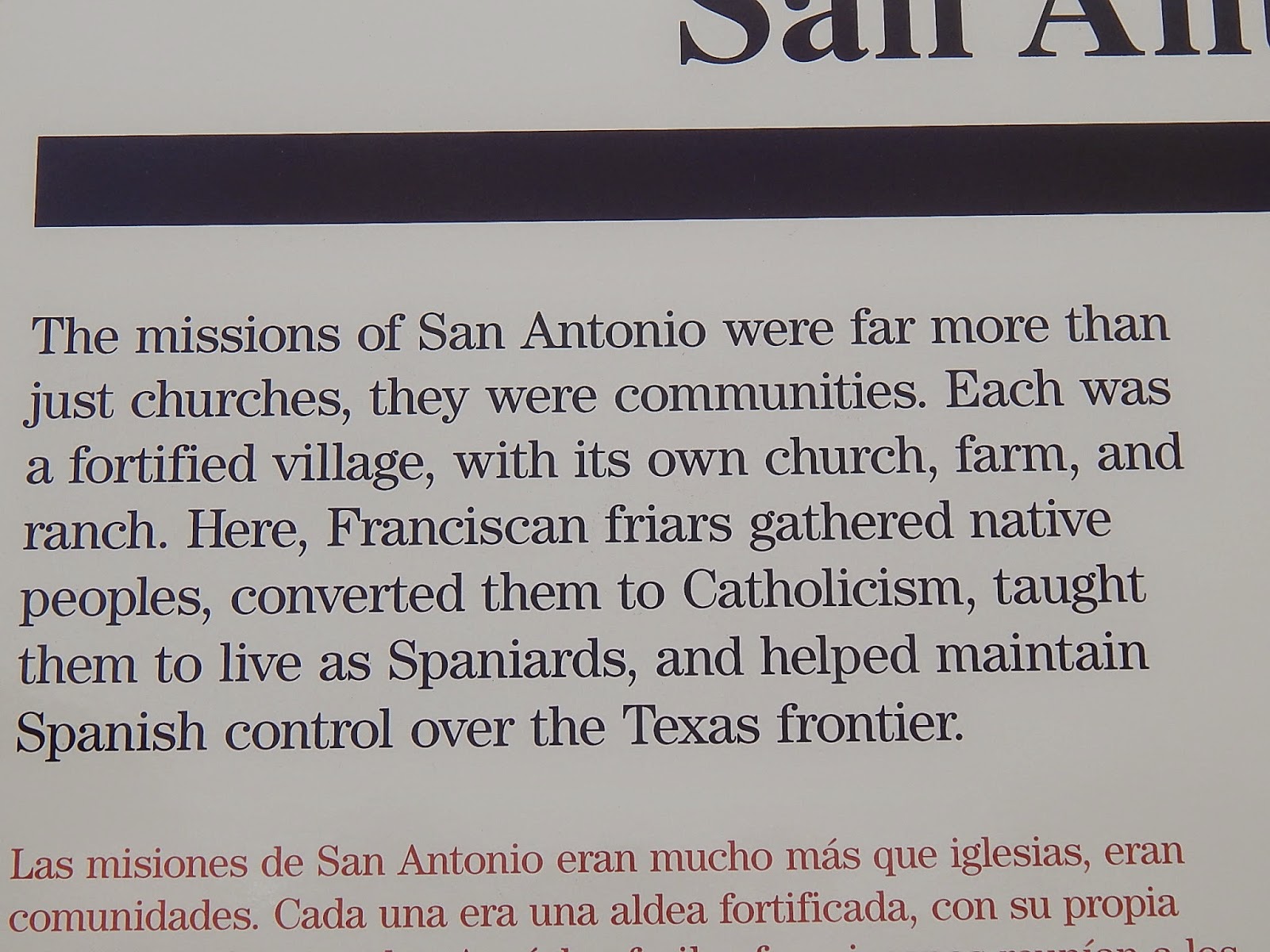 The church was the second permanent church built by mission inhabitants about 1782. It was restored in the 1930s. 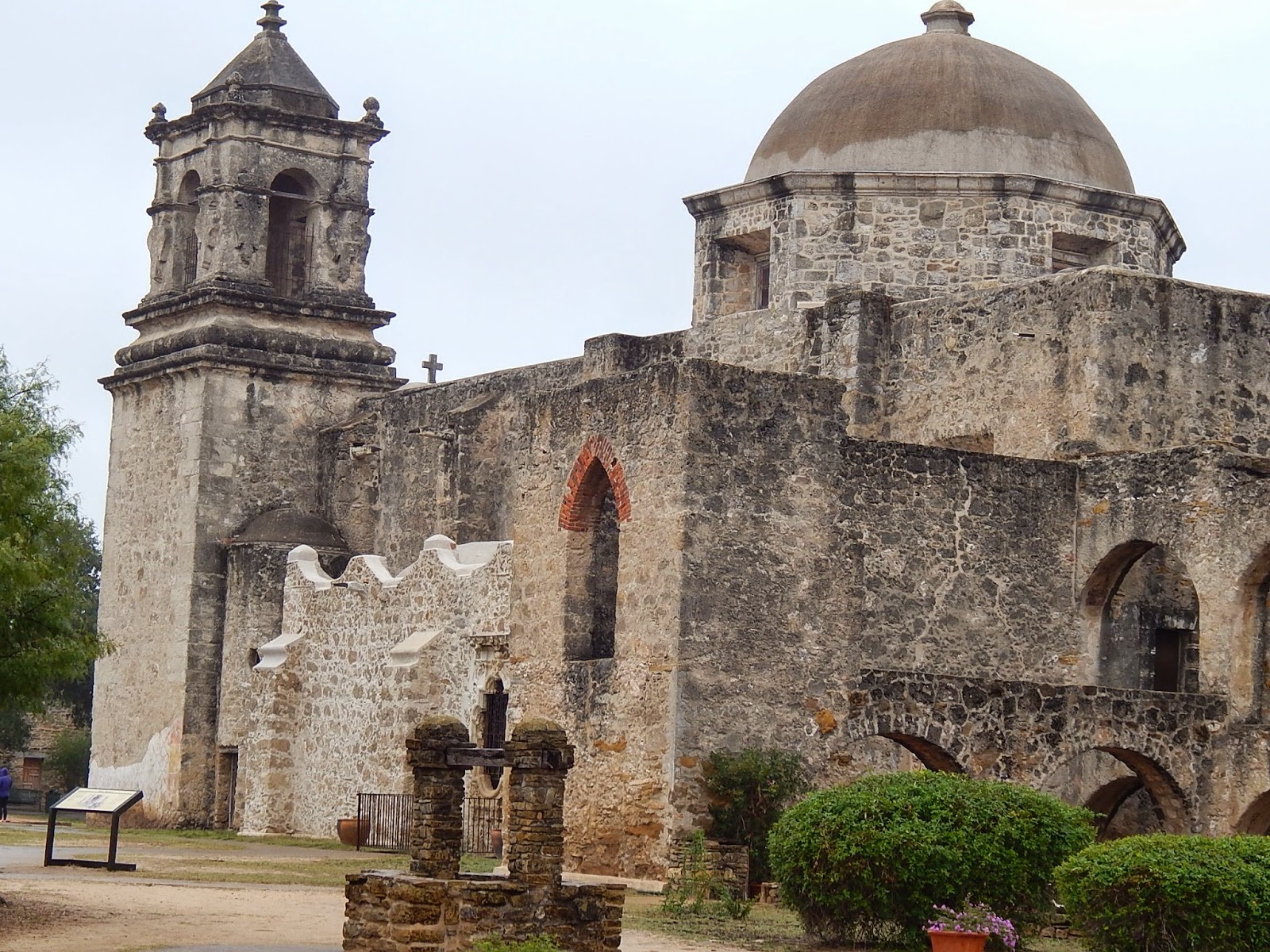 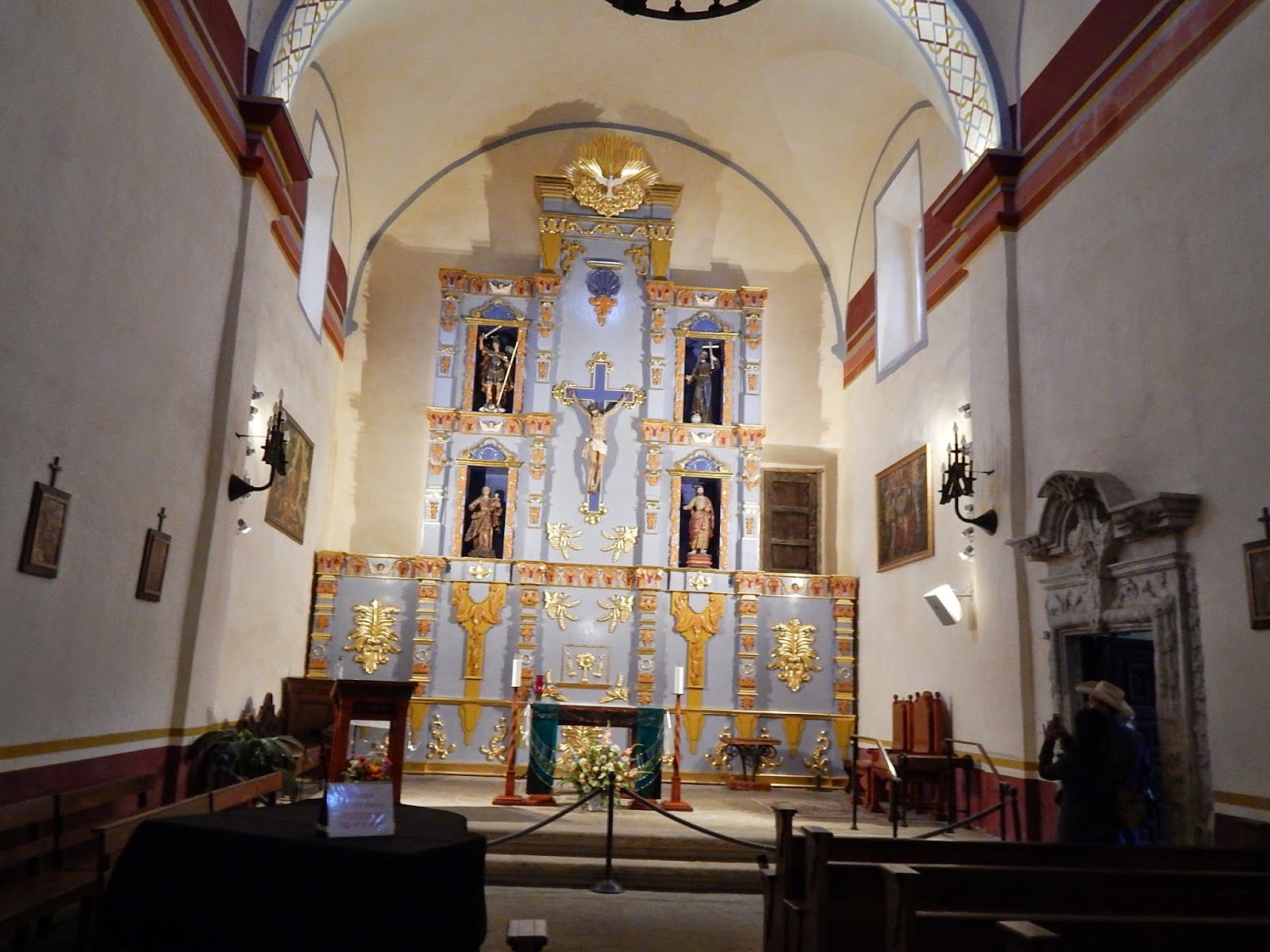 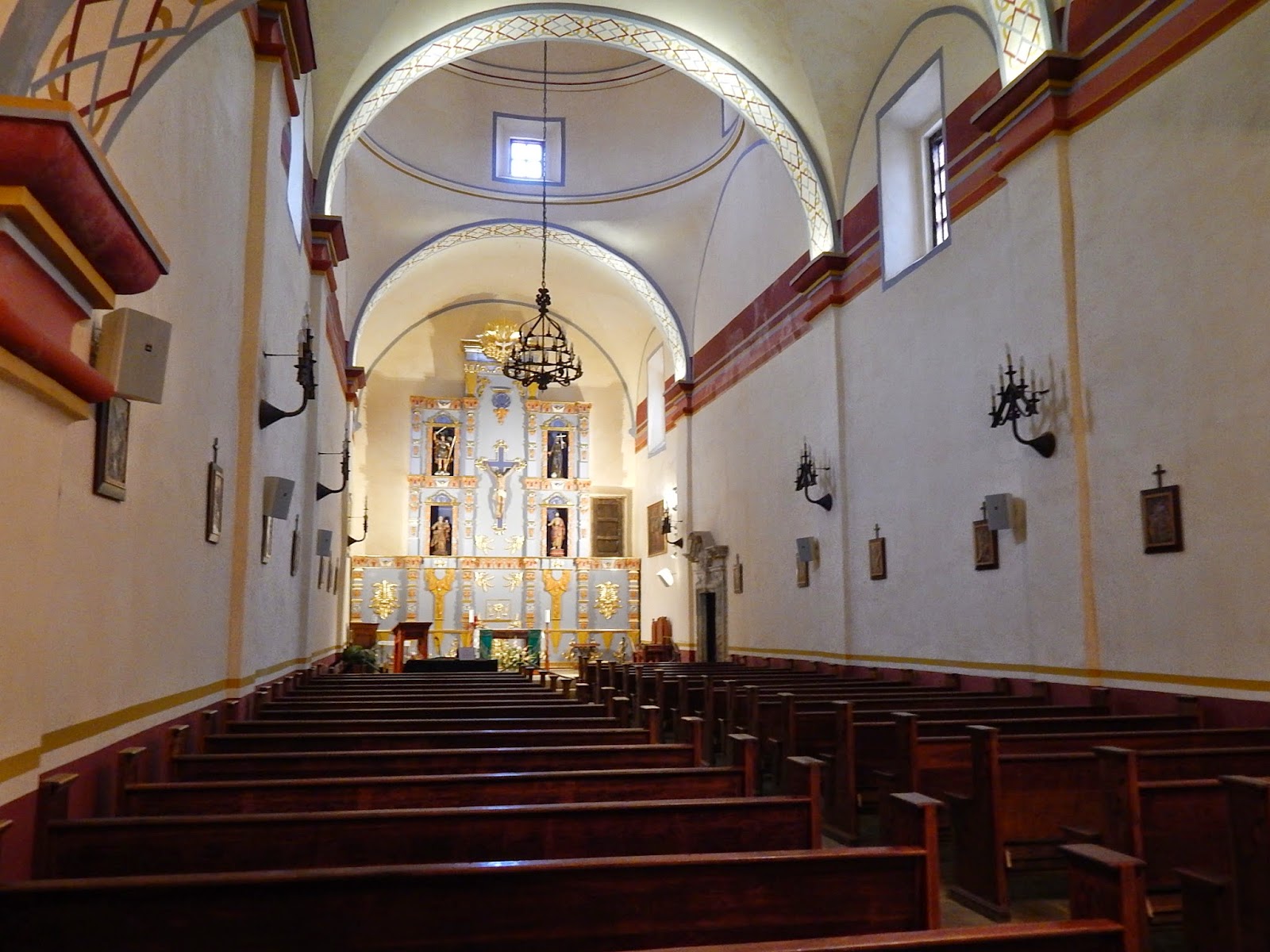 The old stone work and decorations around the doorway was interesting and each symbol represents some part of the Catholic religion. 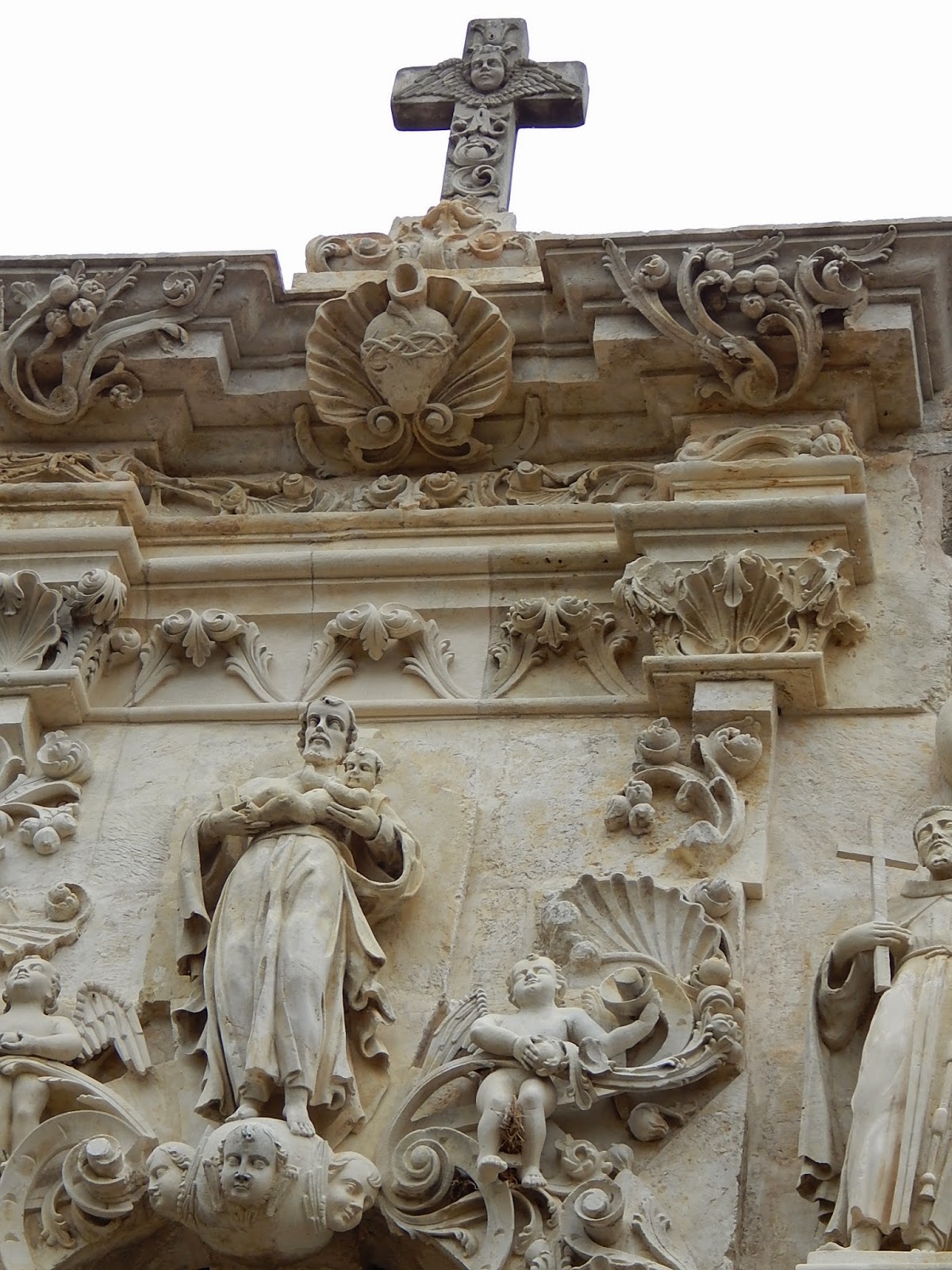 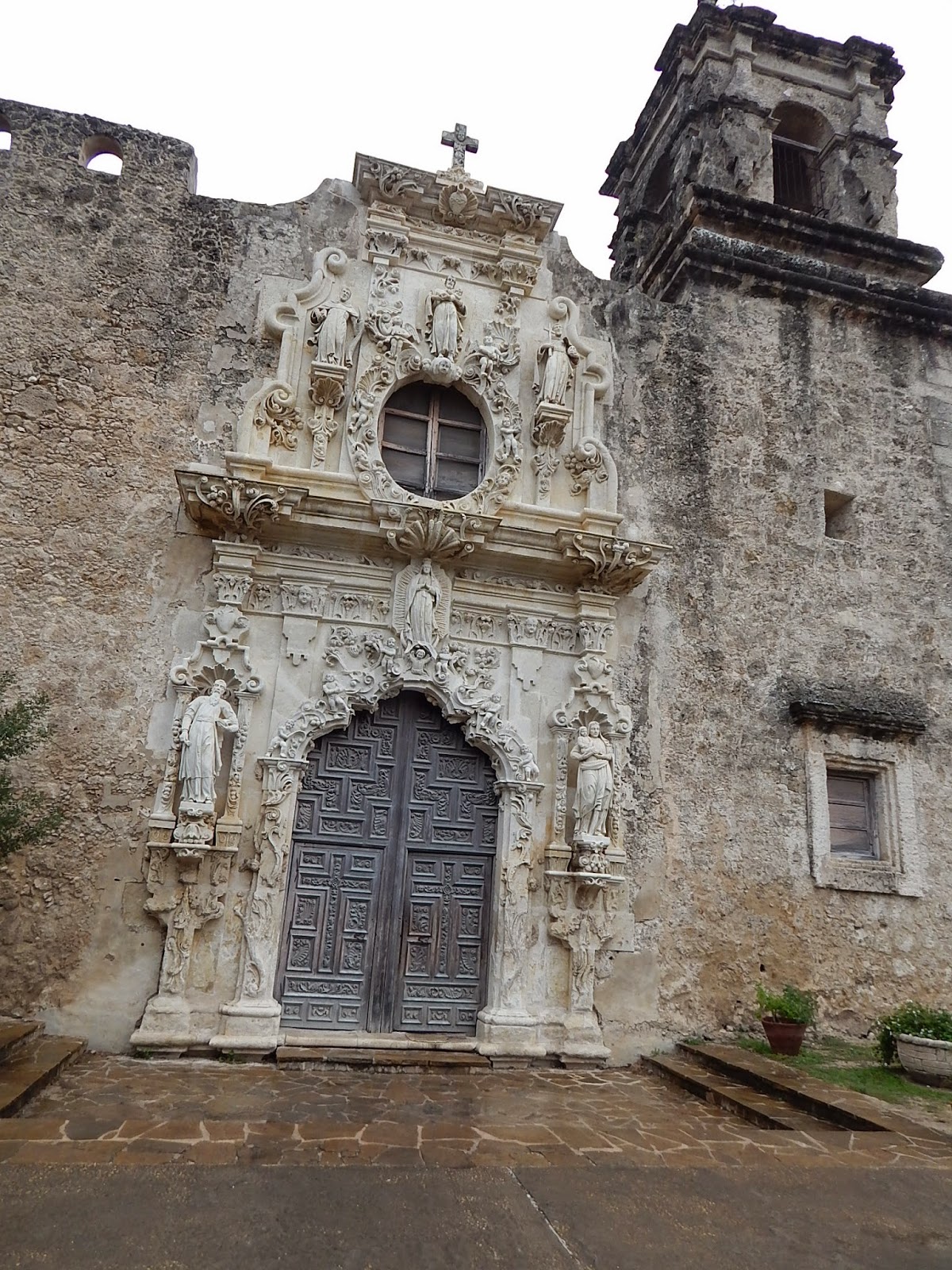 An ornate window has intricate design around it. It is called the Rose Window. 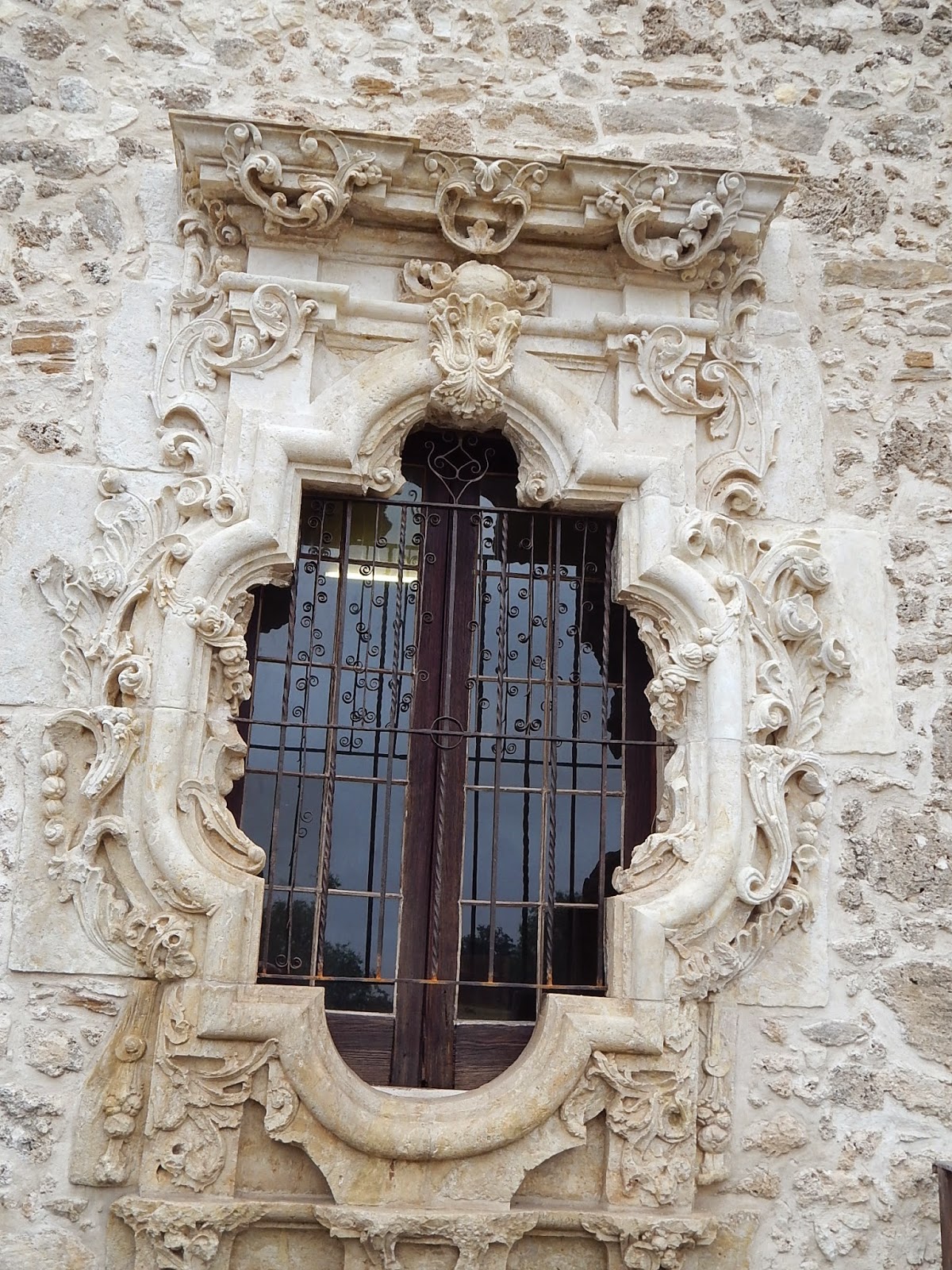 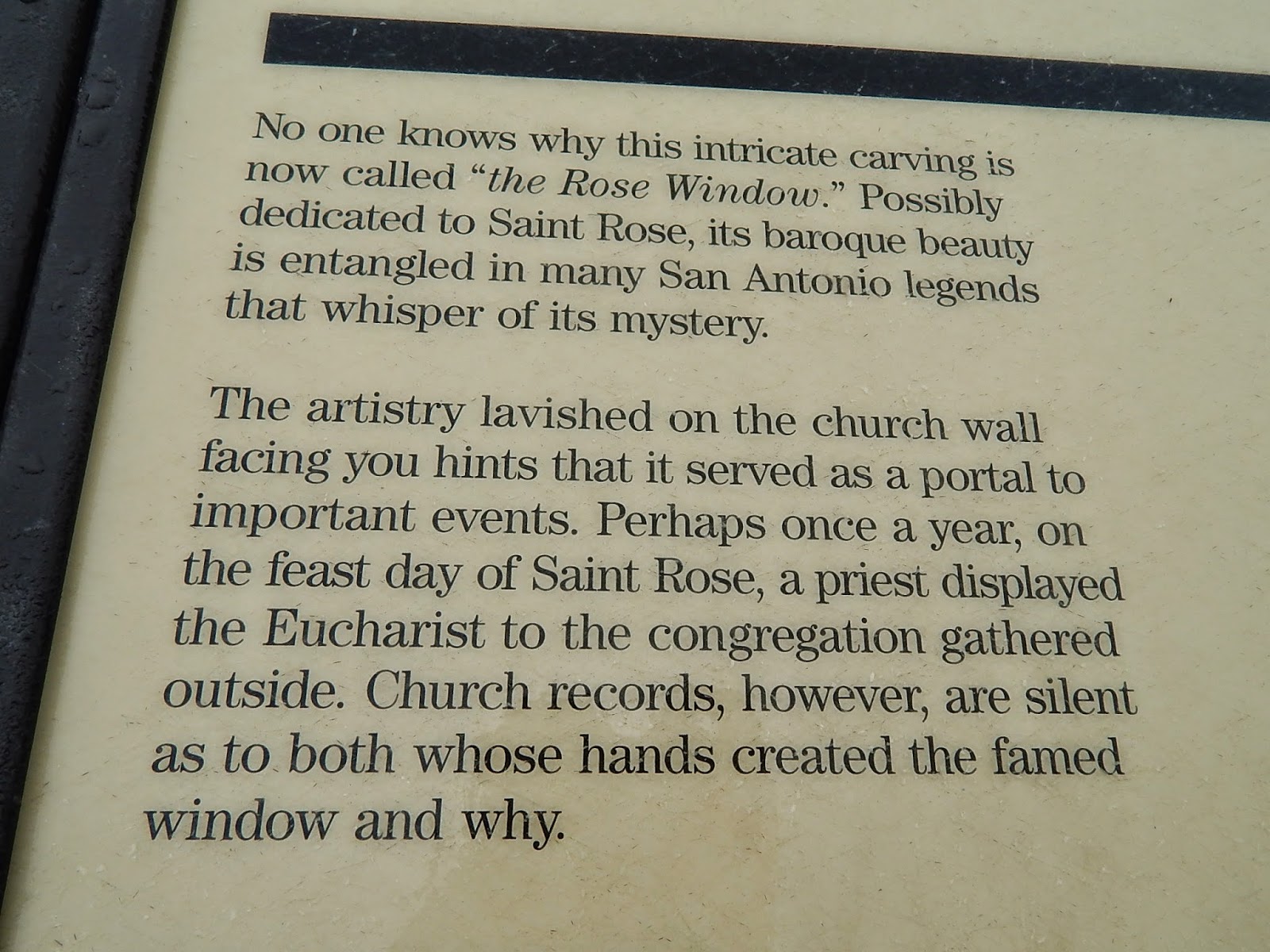 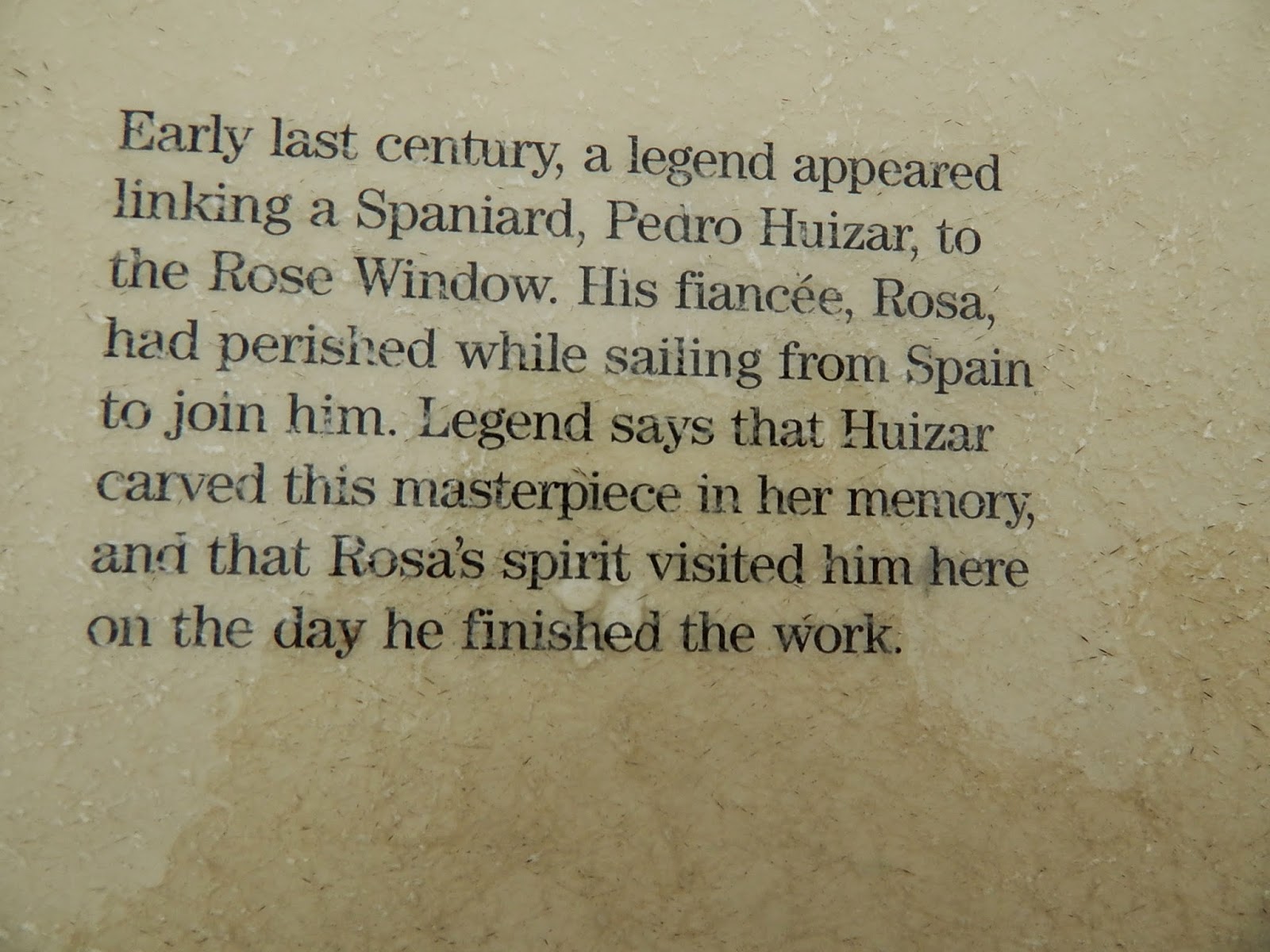 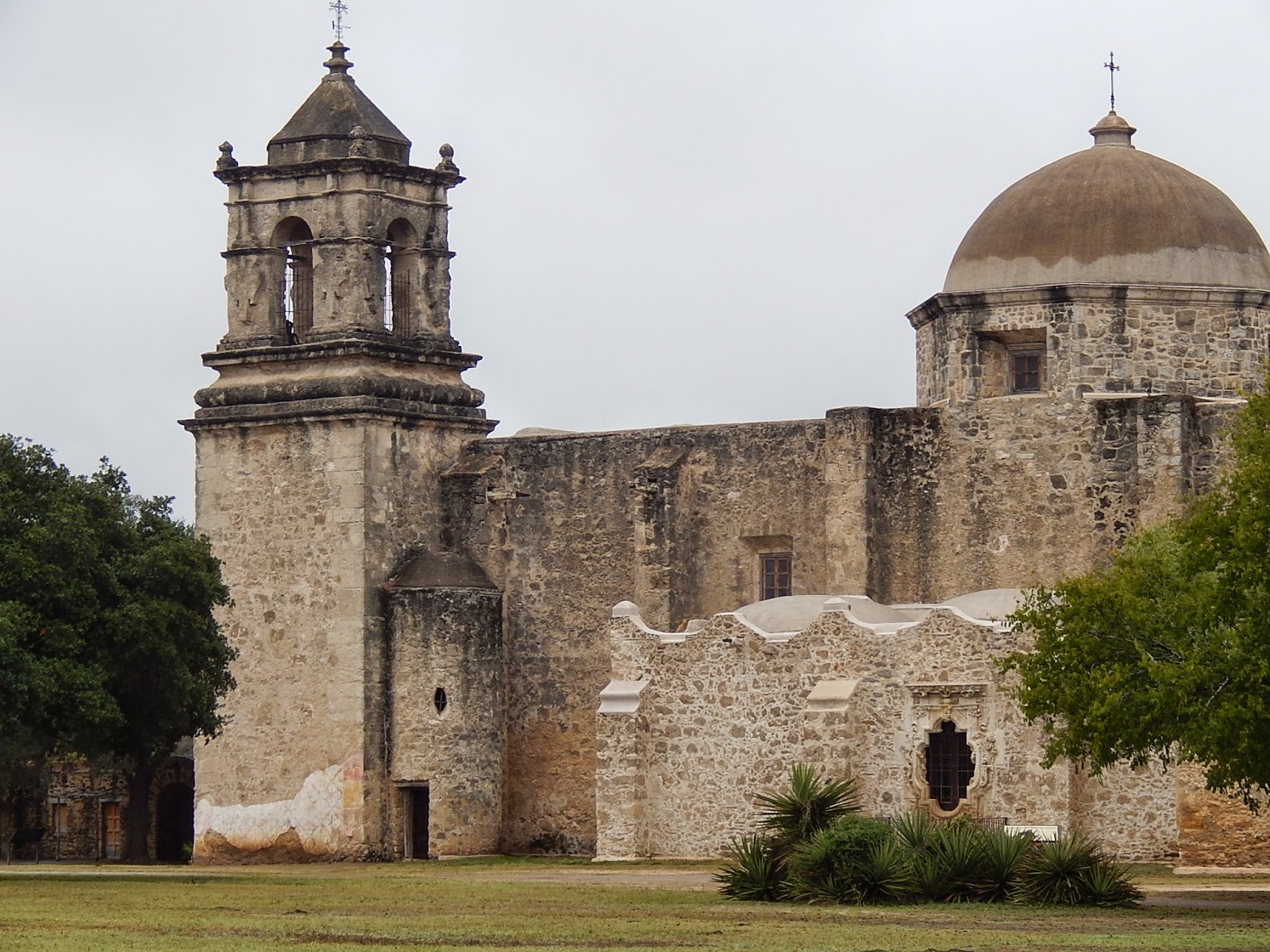 We liked the mission more than the Alamo. Partly because it was not crowded, and they allow pictures anywhere you like.

Tonight we went to a pot luck dinner and sat with Susan and her husband, Bob, and got to know them a little bit. They are a nice couple. The food was excellent and Cindy and I had a good time visiting with Susan and Bob. 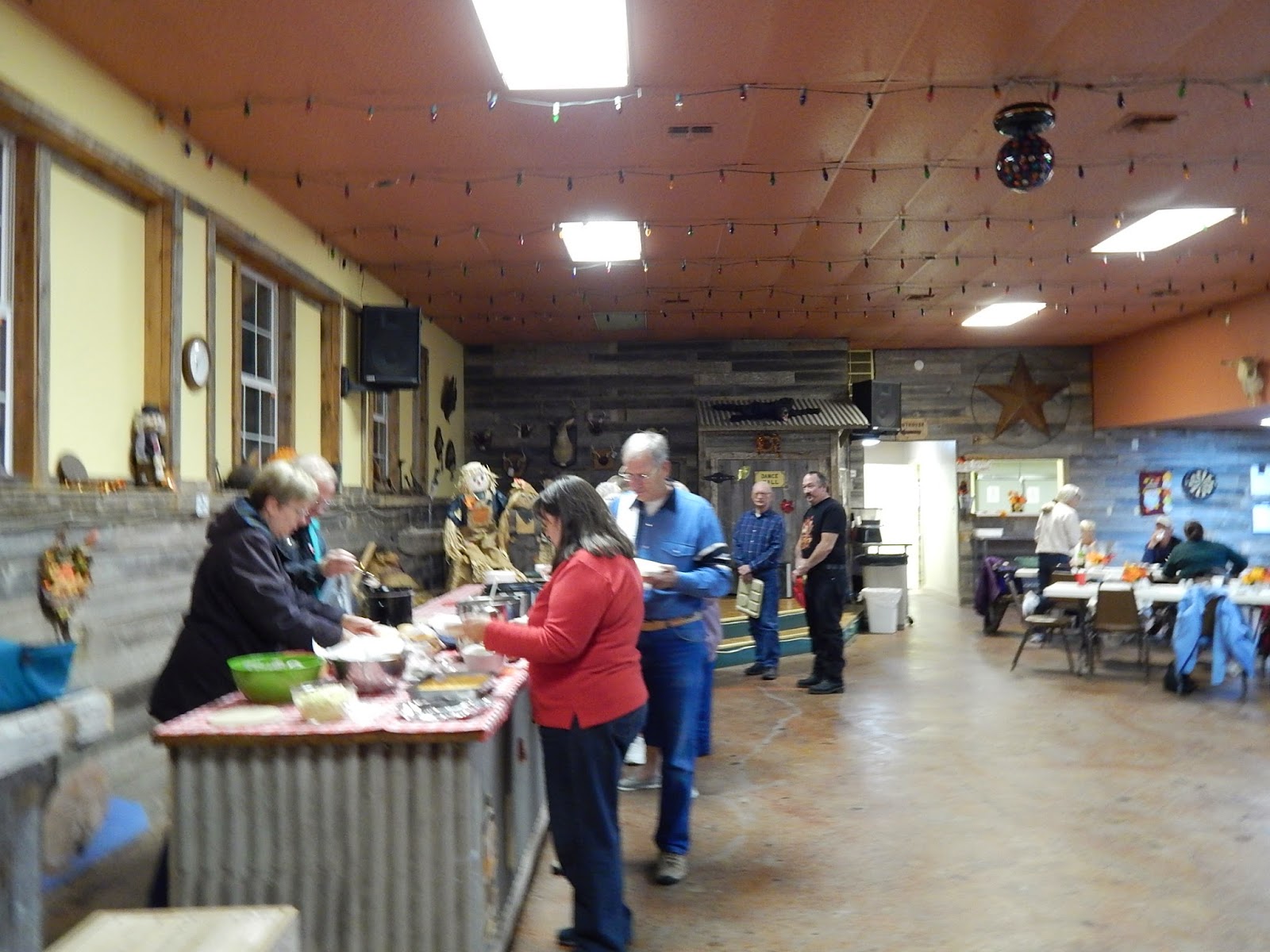 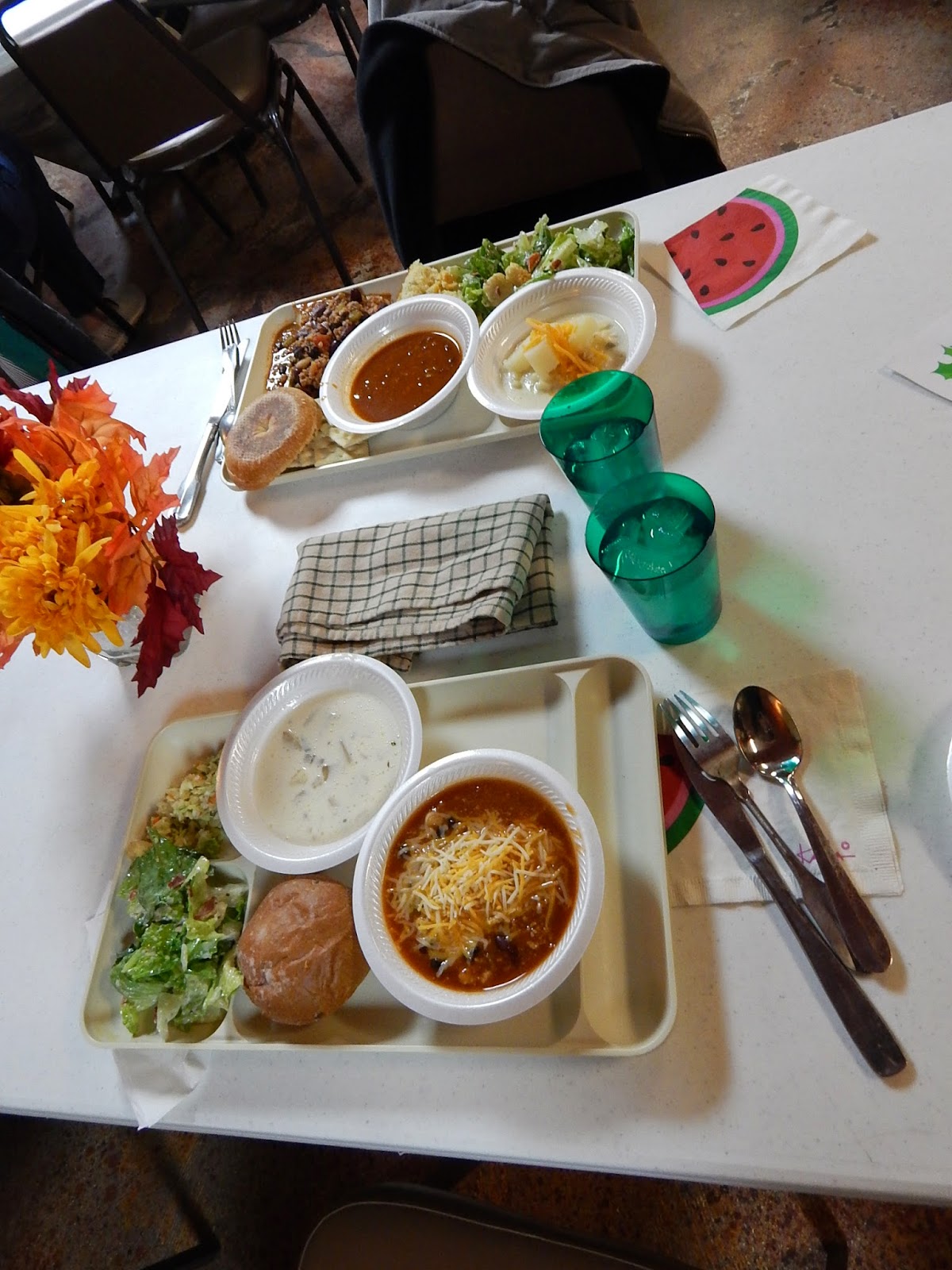 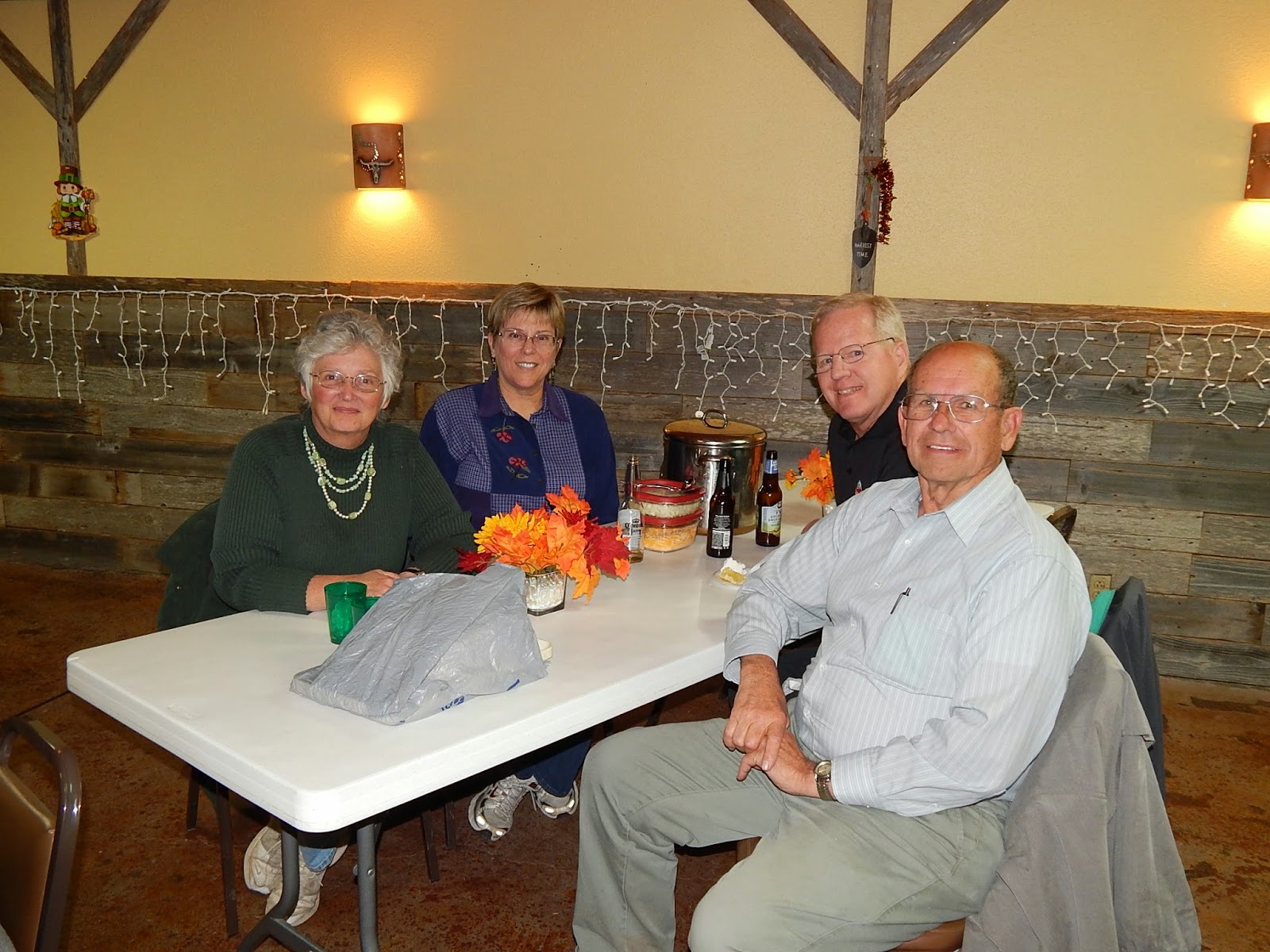 After seeing how big San Antonio is, I'm glad we decided to move to the Park Susan works at rather than go to the Park we were going to.

Tomorrow we leave San Antonio and start to head for Arizona.

Thanks for visiting.
Posted by Ray and Cindy Warner at 6:51 PM