Thusday when we both went to the dentist in Algodones, we both got our teeth cleaned. Cindy also had two small cavities repaired. The dentist found a cavity beneath one of my crowns and some decay above another.

Friday I had an appointment to have the repair work done to the two teeth. The dentist had another dentist that specializes in root canals come in and do the root canal one the bad tooth. It seemed like quite a while drilling and he finally got through.

The dentist then had to take the other crown off to get at the decay. He also drilled what seemed like a long time. After he took the impressions for the new crowns, he found two more small cavities on two other teeth. He asked me if I wanted him to do the repair then, and I told him I would rather wait until the next day to fix them.

Cindy meanwhile had gone to the hair salon called Juanita's and had her hair cut, shampooed, and styled for the whopping amount of $8.00. This was way less than at home for the same thing and they did a very good job.

She also had another shrimp taco because she knew I wouldn't be able to eat and it was noon.

So instead I went back to the dentist alone Saturday about mid-morning and got the crowns put on. He also repaired the two cavities. I got through at about 1:00 and he told me not to eat anything for a least an hour. My mouth was pretty sore, but I wanted some more shrimp tacos, so I just wandered around town for an hour. The total bill for cleaning, two crowns, one root canal, and two cavities came to $770.00. I don't know if that is a good deal, but it seems last time I had one crown it was more than I paid for all the work.

We had eaten at the little orange colored cafe before, but I didn't remember how good the shrimp tacos were. Not only did they have more shrimp than the stand in the alley, but the also gave you chips and salsa, and a big container of condiments, and they also had live music going on while you ate. All this and a lower price than the other stand.

Her are some of the sight around Algodones. The flutes are from a craft show at Pilot Knob RV Park yesterday. 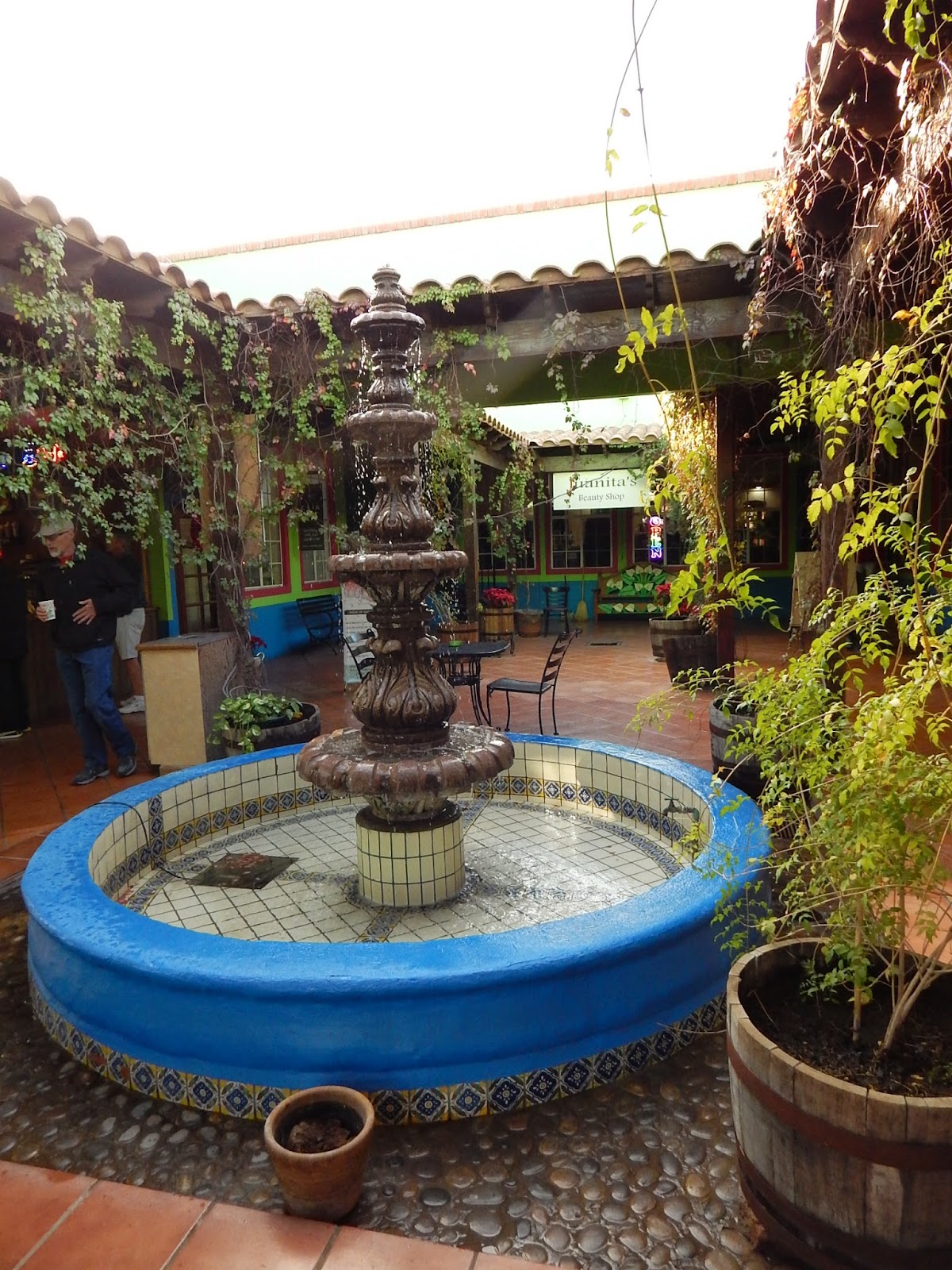 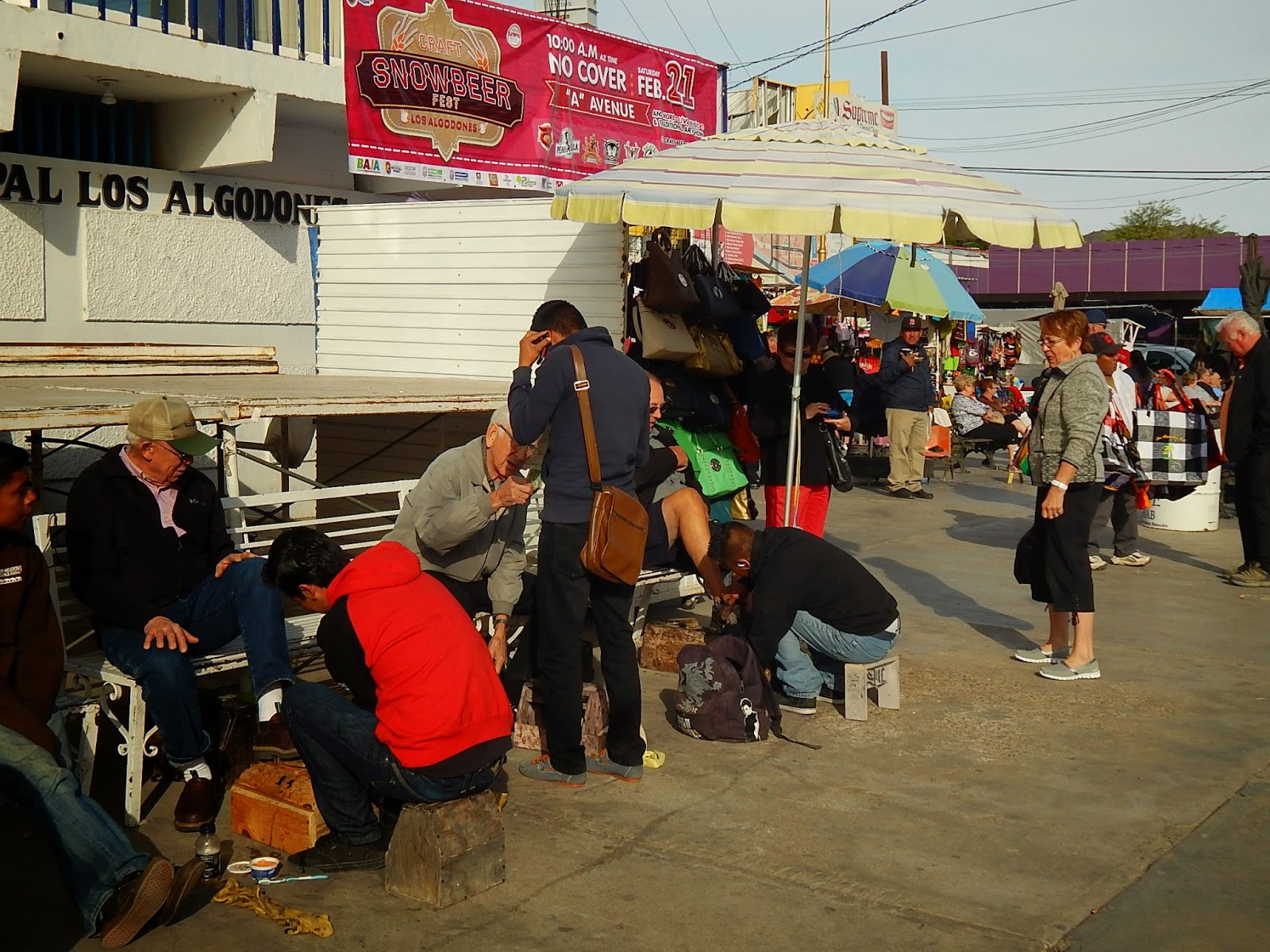 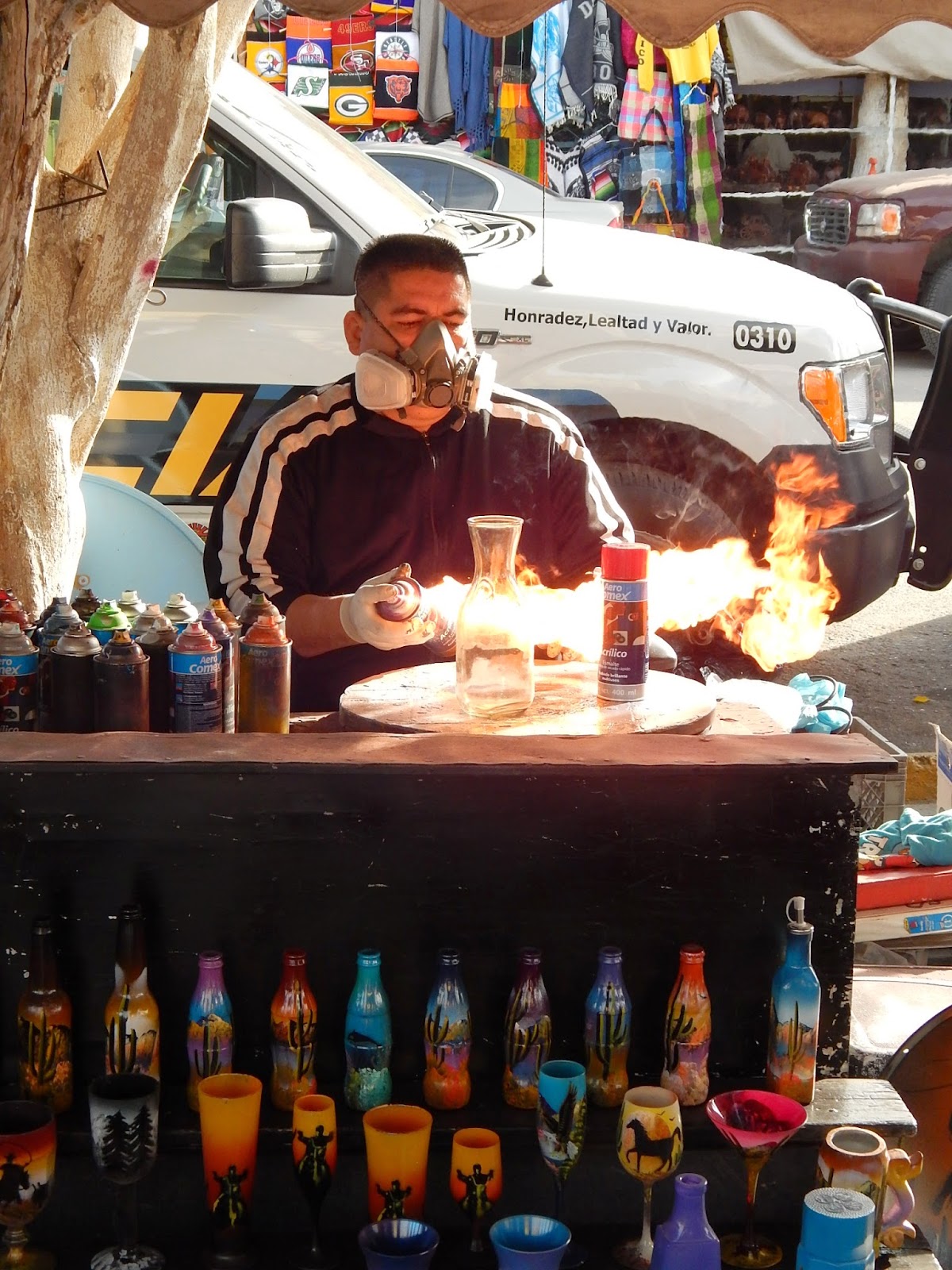 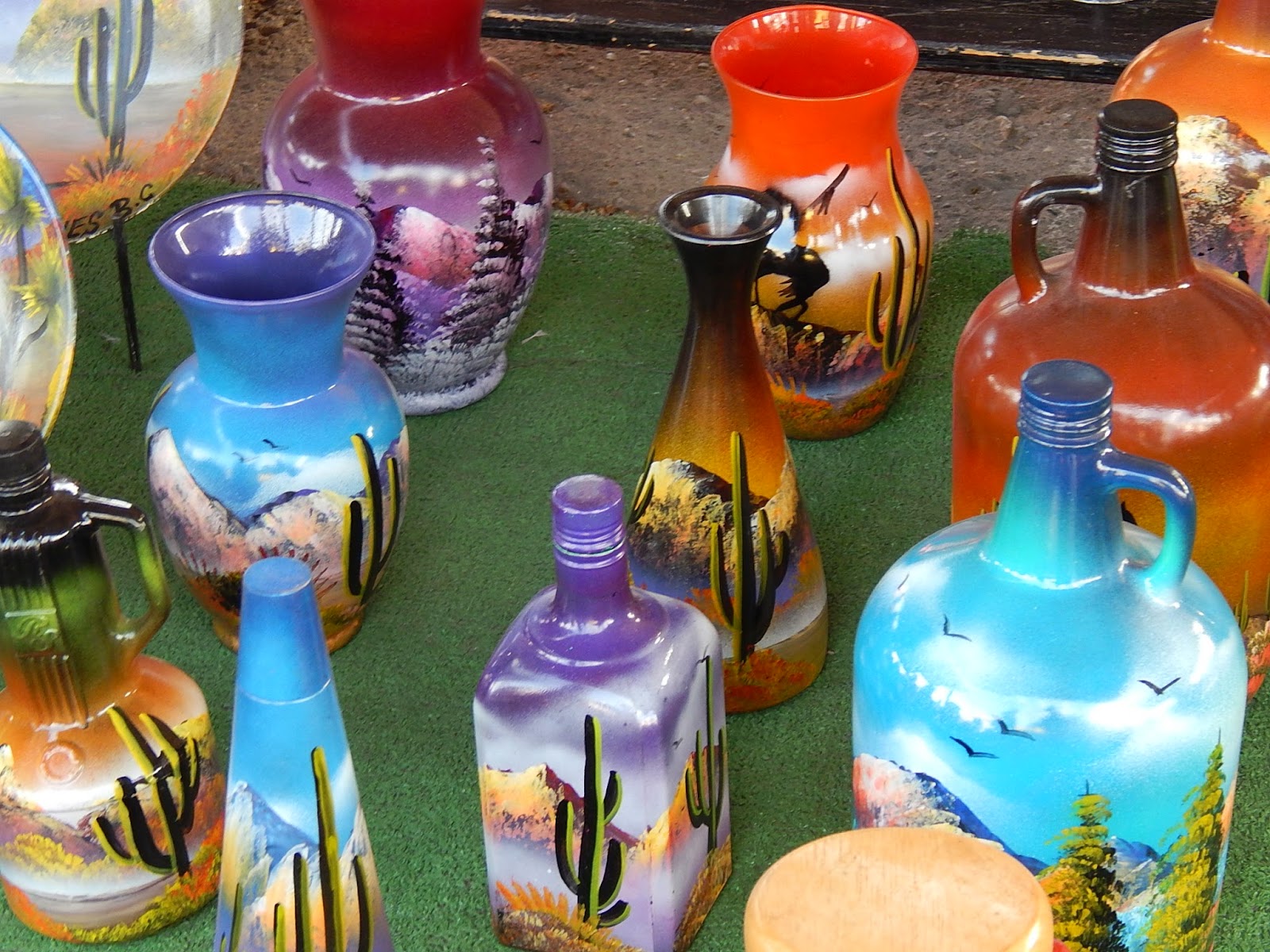 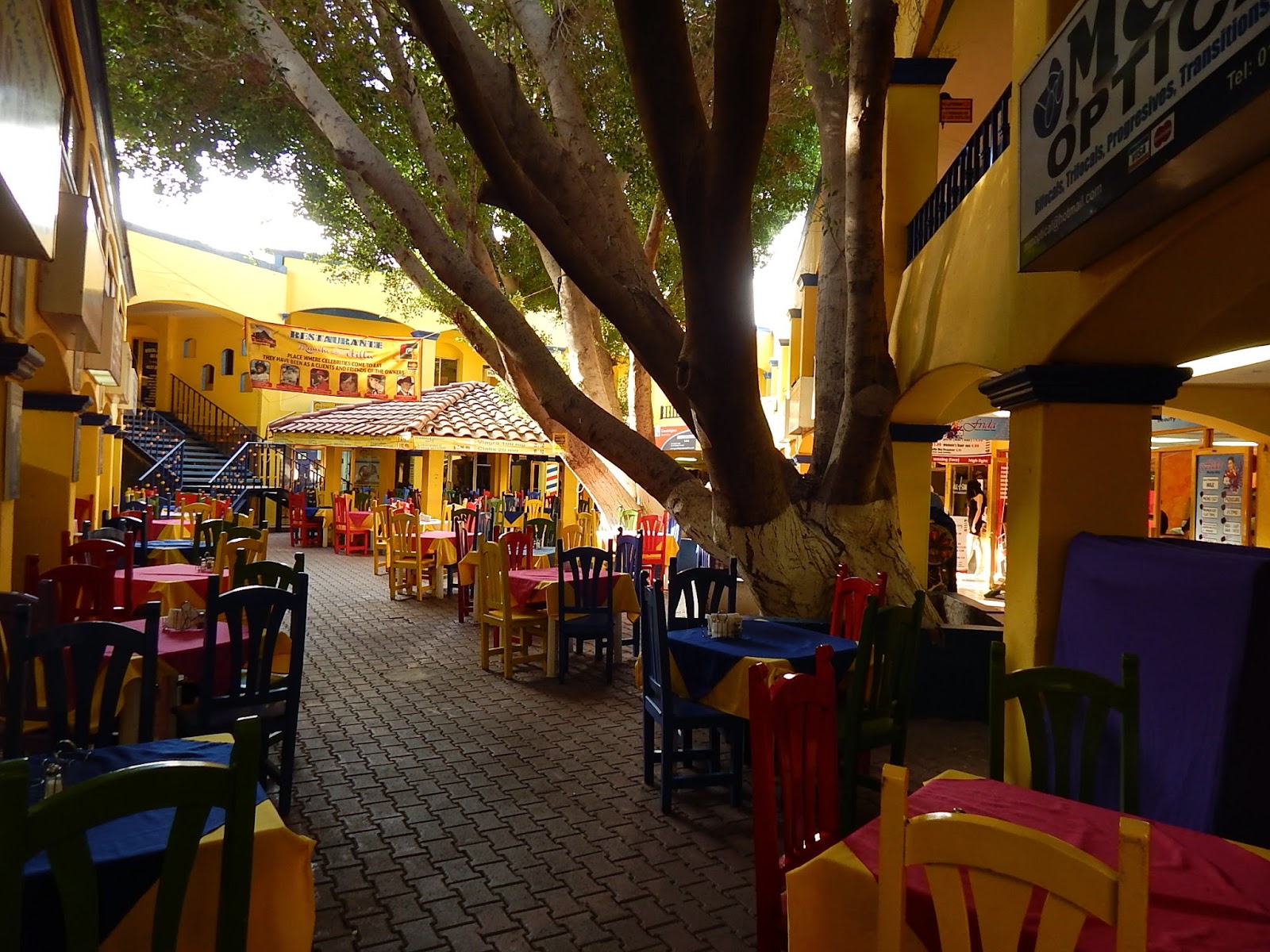 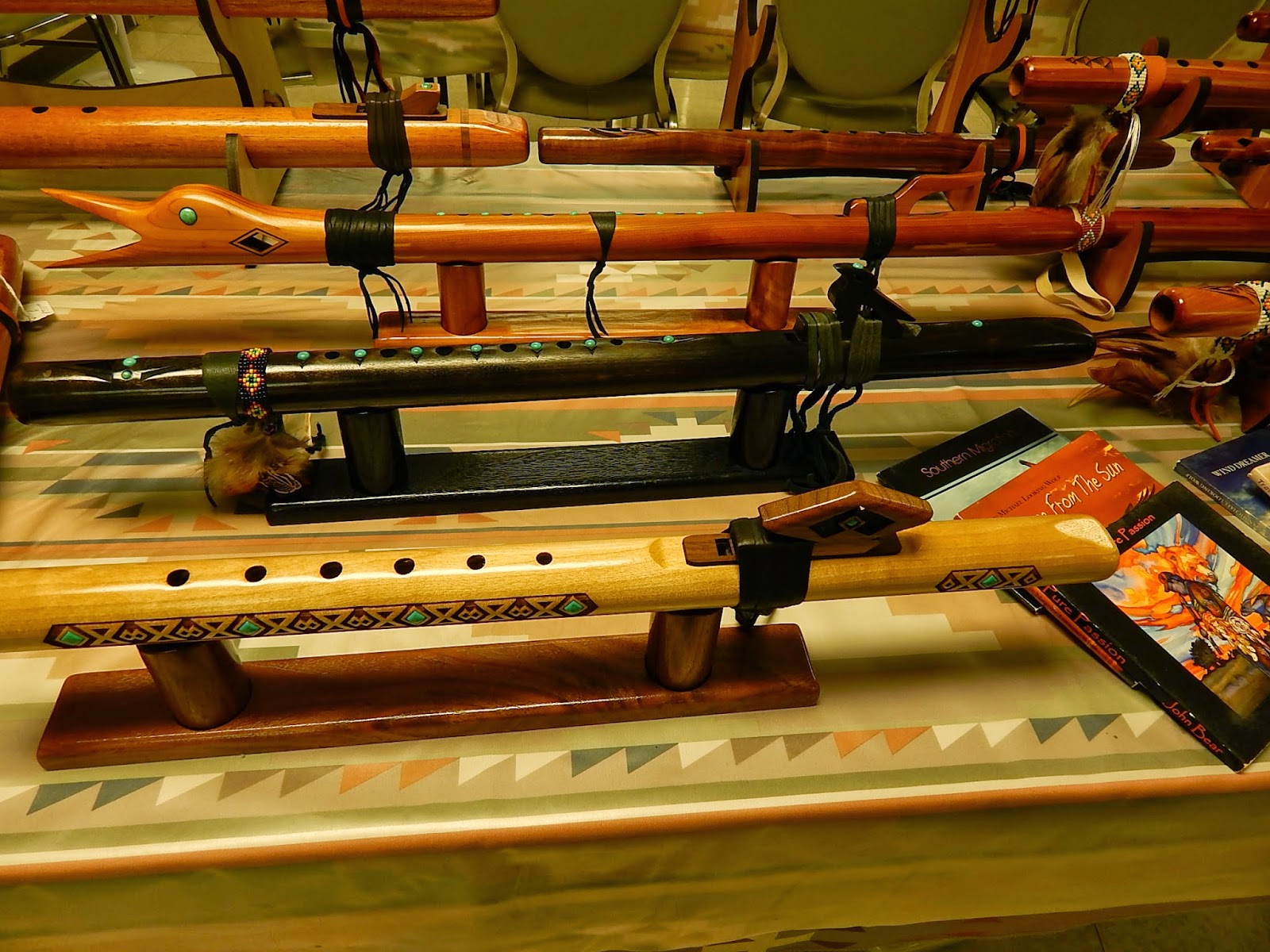 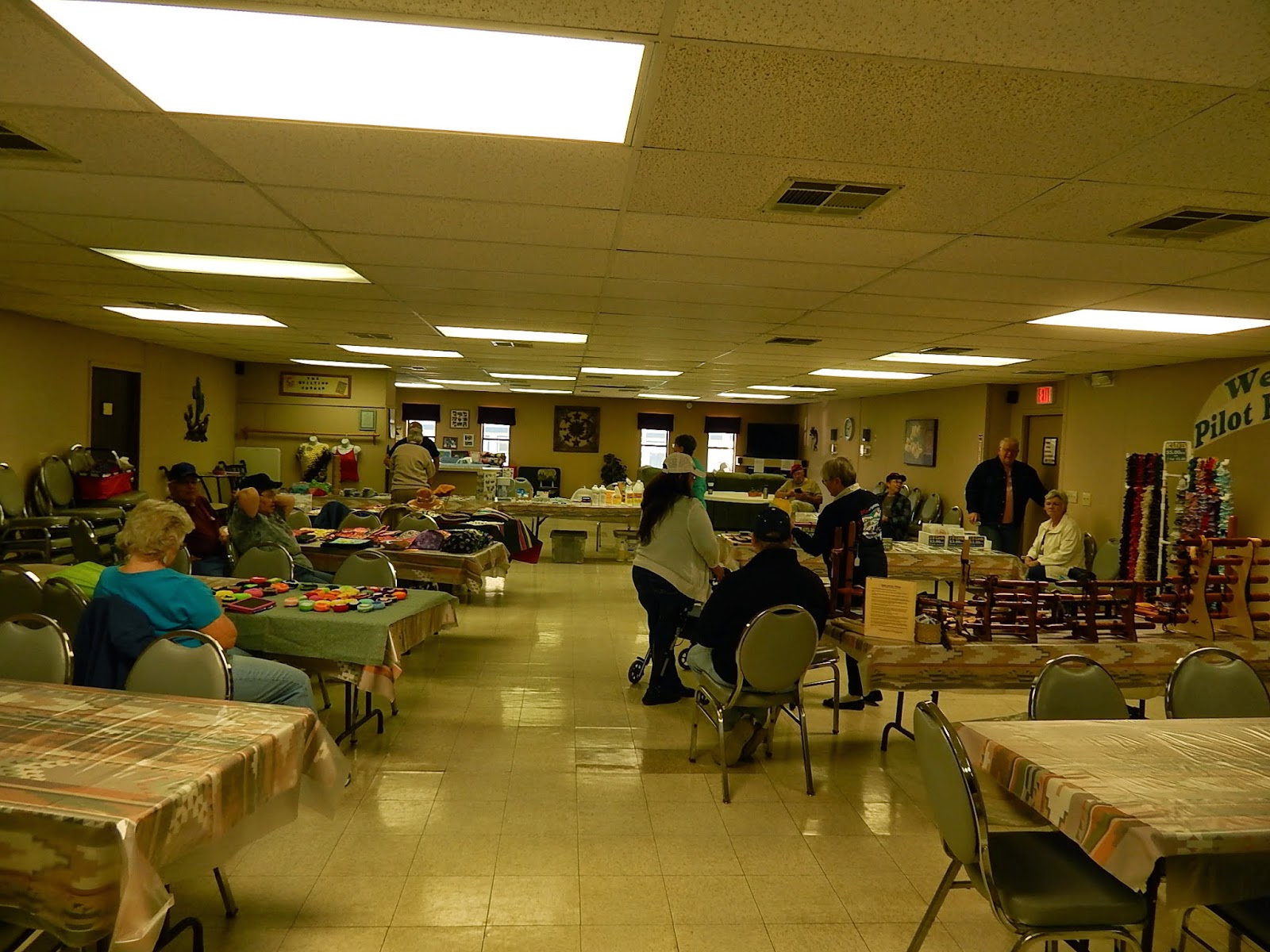 Again, I wish I could have gone to the Blogger fest, But I hope they do it next year.

We are currently staying at the Pioneer RV Park in Wellton, where we will be staying for a while.