Today we decided to go to the China Ranch. It is a date farm located in Tecopa, California, which is about 45 miles from Pahrump. My GPS, Mabel, took us over a dirt road that was about 4 1/2 mile long, only meet up with the main highway. On the way back we stayed on the highway, and found out the dirt road is much shorter and missed two towns, but still wouldn't have been my first choice of ways to get there if I had known the area. As it was we had to go on about 2 miles of dirt, which was very narrow on parts of it. 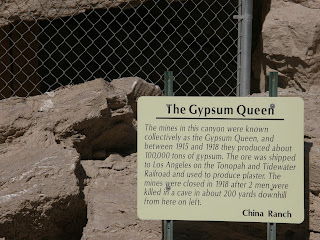 On the way through the dirt road, there are signs about the gypsum mining that was done in the area, and there are still what looks like mines along the road. There was also a sign about two miners getting killed in a cave in. 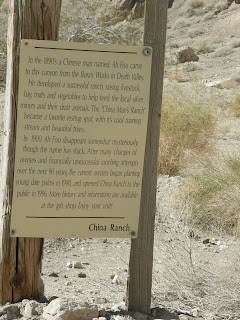 At the entrance of China Ranch there was a sign about how the name came to be. One of the Chinese workers from the borax mining in Death Valley, came to this place in the 1890's and started the date farm. At first it was known as Chinaman's Ranch. It seems that about 1900, he either sold the place for $1000. 00 or was ran off by someone wanting the farm. The sign said there was evidence for either version, but no one knows the true story. anyway, after that the farm was called China Ranch. 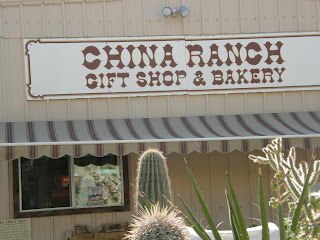 The gift shop had many variety's of dates to try, and also some sweet breads to taste. There were several trails to view the farm, grounds and mountains behind the farm. We went on one the had a small creek going through it. There was a sign saying that someone had let a small alligator loose in the creek, and it was last seen in 2011, so please watch your pets. I think they put it there so people would keep their pets under control. 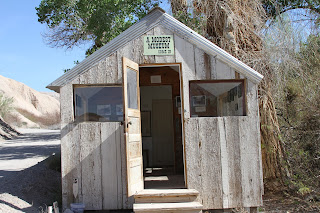 There was a small museum that said Modest Museum over the door, and it was very modest. There were many pictures of the history of the farm, and was quite interesting. 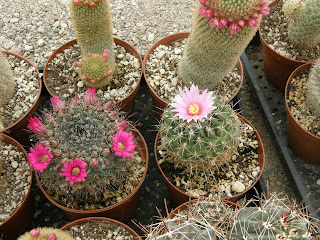 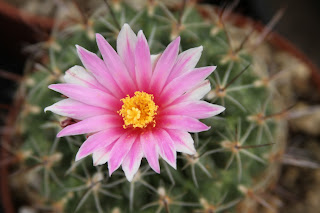 There was a greenhouse with various cactus in it for sale, many of they in bloom, which were very pretty.

One of the blooming cactus. 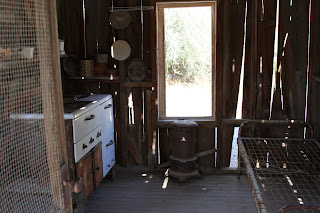 Cindy found what looked like an old time log home. It was very small, with a small kitchen, a bed, and not much else. In front of it was parked and old truck (Model A?) with China Ranch dates, we deliver on the door. 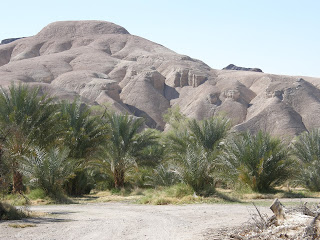 We went down a trail toward the mountains, which had some old junked cars along it, for a ways. It was so hot that we didn't go very far.


After that we went back to the gift shop and bought a date shake, after which we came home. Cindy had got all the ingredients to make me another blueberry cheese cake, and that is why we went home early.

Here is her recipe.


For the Base:
Preheat oven to 325 degrees

Grease the bottom of a 9 by 9-inch baking pan with butter. Then place parchment paper over the top, pressing down at the corners. In a food processor, process the sugar, cinnamon and graham crackers until you have the consistency of breadcrumbs. Add the melted butter and pulse a couple of times to fully incorporate. Pour into the lined baking pan and firmly pat down with the bottom of a glass. Bake for about 12 minutes, or until set.

For the filling:
Add cream cheese, eggs, lemon zest, lemon juice, and sugar to the food processor and pulse until well combined. It should have a smooth consistency. Pour onto the cooked graham cracker base and then sprinkle with blueberries. They will sink slightly but should be half exposed.

Bake in the oven for 35-45 minutes, or until the center only slightly jiggles. Remove from the oven and cool completely before Refrigerating for at least 3 hours. Once set, remove from pan using the parchment lining and slice into 10 rectangular bars.