Made it to Idaho

We left Riverton Tuesday after Penny’s booster shots. I also got a health certificate so we can take her into Canada without any problems. It was about 10:00 in the morning when we finally got away.

We had tail winds all the way through Utah and Idaho and after driving longer than I usually like, we arrived at Barretts Park, a free US Bureau of Reclamation Park, near Dillon Montana, which is half way to Sabrina and Ken’s. It is a nice little park and we saw some Canadian Geese with 5 little goslings. The Park is boondocking with no services.

I also saw a rabbit, but wasn't able to get a photo. The Park is along the Lewis and Clark route. The large mountain behind the Park is called Rattle Snake Mountain because of close calls from Rattlesnakes. Tuesday night it rained a lot of the night. I didn't have any phone service, so was unable to post. Last night my excuse was that I was just too tired. 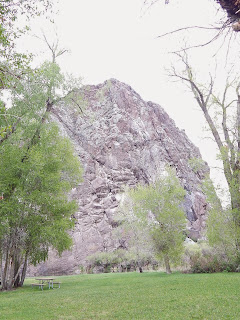 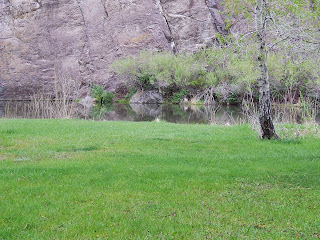 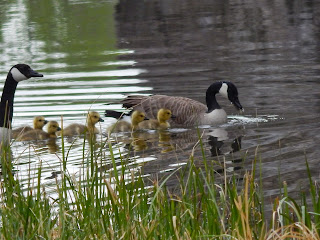 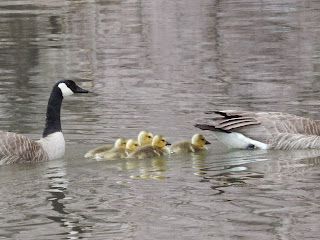 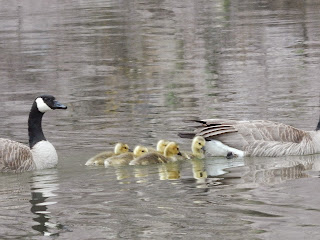 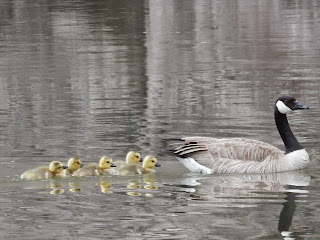 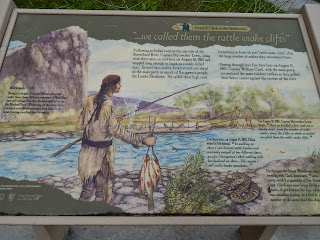 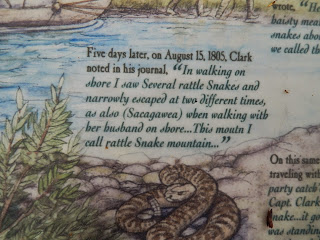 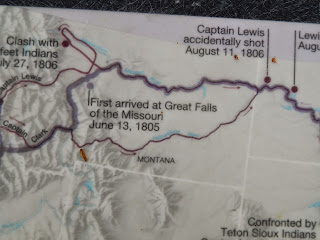 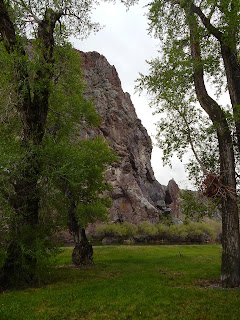 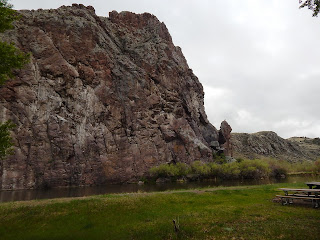 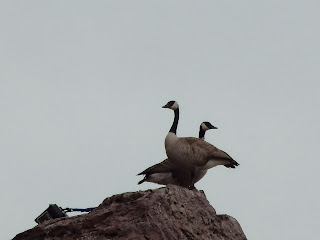 Wednesday was another long drive with a lot more nice scenery than Tuesday. 375 miles in one day is too much for me anymore and we did it two days in a row. Sagle is about 5 miles from Sandpoint.

Ken and Sabrina had a place for us to park, but there was no way for me to get the trailer into it. It was just right for the truck.Fortunately they have a large paved area in front of their home that I was able to get into, but we are parked very crooked. Also the only power was 110 volts from the house, so today I went to Home Depot and got the materials to install a thirty amp RV outlet on the electrical meter base. So now we have 30 amps, which should hold us. 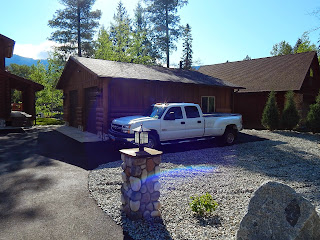 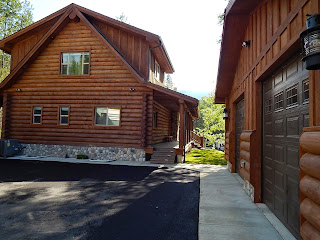 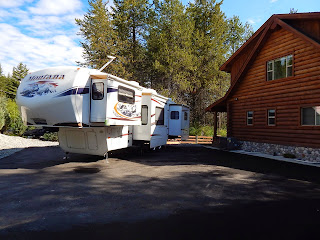 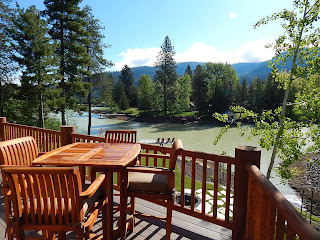 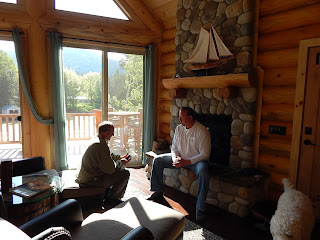 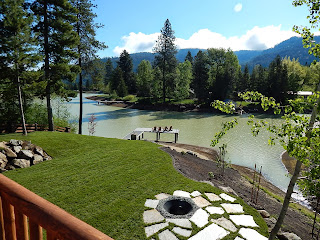 In Sandpoint this weekend there is a Lost in the Fifties thing. There are all kinds of old cars driving around town and there will be an old car parade tomorrow night. 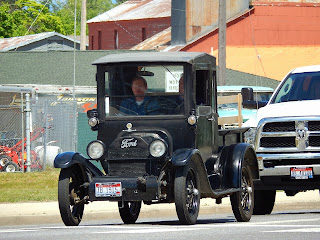 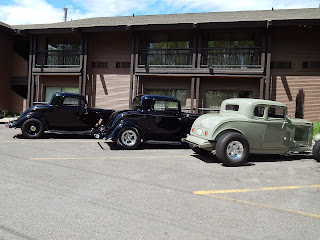 There were a lot that we couldn't get picture of, but should be able to get them tomorrow night.

The parts for the brake conversion came today and I will probably start the conversion tomorrow.

Cindy’s passport came in the mail yesterday and Tammy called and wanted to know what to do with it. Cindy’s sister is going to bring it with her and meet us here. Then we are traveling to Canada for a while with them.

Thanks for visiting.
Posted by Ray and Cindy Warner at 5:50 PM