Back to The Fifties

Yesterday I got a start on the brake conversion on the trailer. Right away I got in a little trouble. The way the line kit was designed, I was supposed to run brake lines across both axles and I wanted to have everything hooked to the trailer with flex lines down to each caliper. Of course I won out and figured out how to do the brake lines my way. Only I needed two more brackets and two longer hoses. The brackets were easy to build with some angle brackets from Home Depot. The hoses seem to be more elusive. 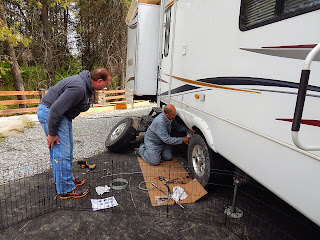 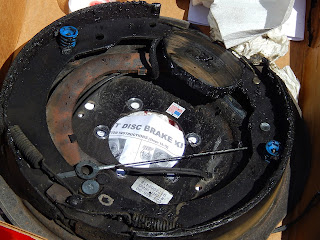 One of the brakes had a wheel seal leaking and the whole assembly was covered with grease, so it’s a good thing I decided on the conversion. I haven’t even started the left side yet, but got the right side completed. I will do the left side either Monday or Tuesday.

Last night we went to Sandpoint to watch the old car parade in Sandpoint’s Back to the Fifties Festival. This year it was scheduled to co-ordinate with Canada’s first long weekend. As a result we heard that about 40% of the cars were from Canada. There were several hundred old and not so old cars in the parade. A lot of the spectators dressed in clothing from the Fifties. Cindy asked and got permission to take a picture of 2 kids dressed in period outfits. 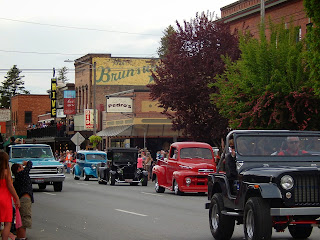 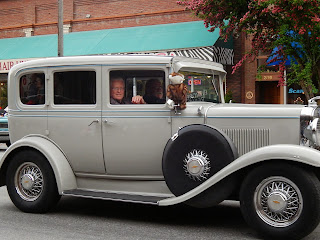 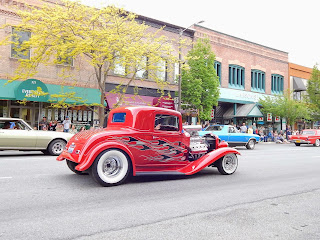 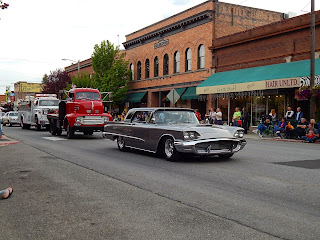 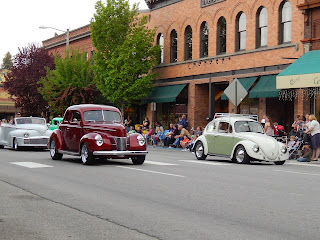 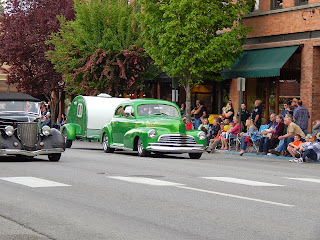 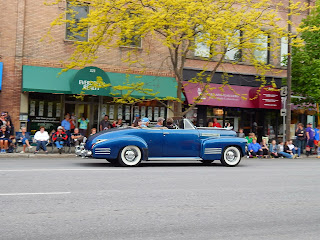 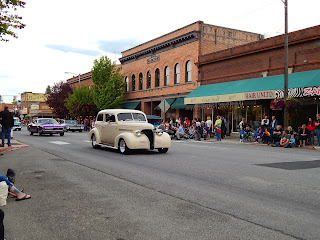 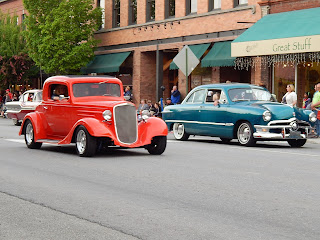 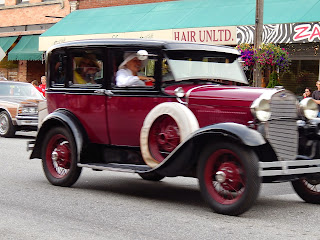 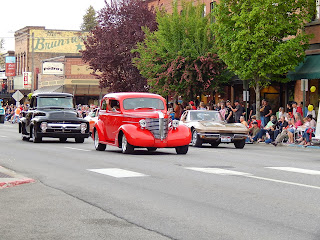 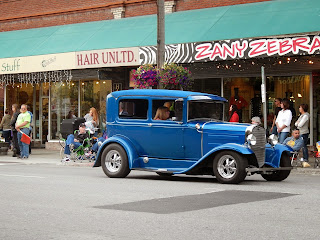 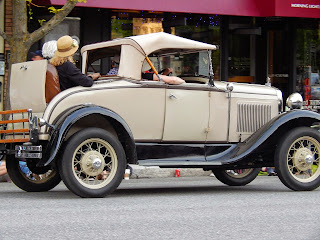 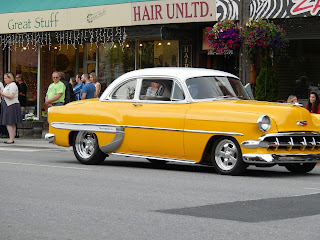 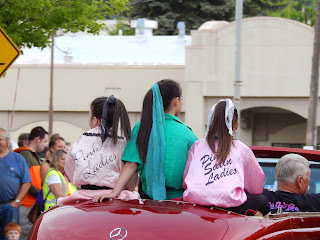 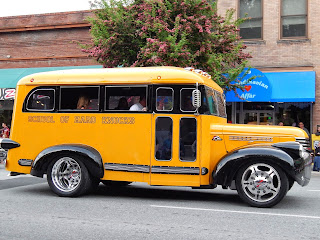 This morning we went to the first flea market in Sagle. There weren't many vendors and we didn't find anything we were interested in. 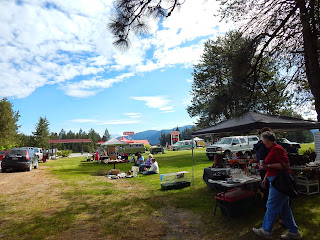 Afterwards we drove into Sandpoint to see the old cars that were parked around downtown. It was probably nicer to be able walk around the cars and look closer at them than when they were in the parade. like last night, there were lots of people. 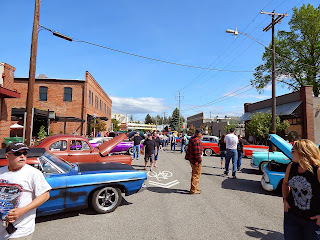 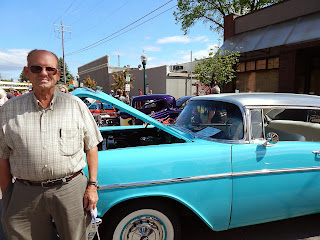 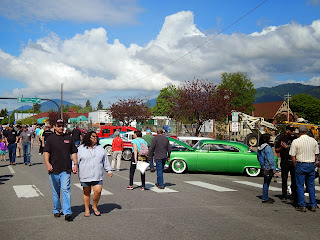 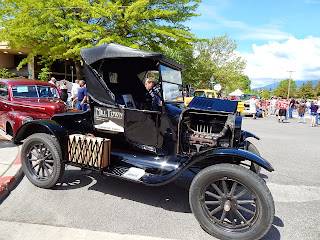 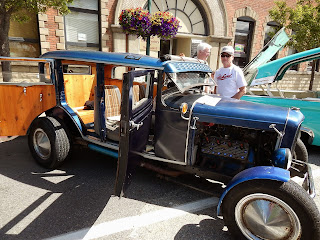 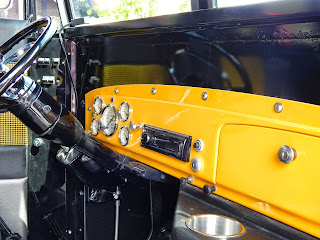 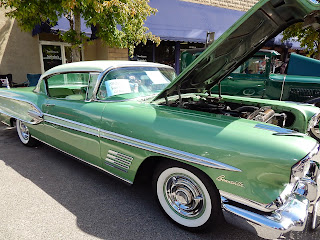 The weather has been nice, but it now looks like rain and rain is in the forecast.

Thanks for visiting.
Posted by Ray and Cindy Warner at 4:06 PM