Made it to Gettysburg

This morning before we left the Park at York, Cindy took Penny for a walk and wanted to get a picture of her being stubborn. When she has the leash on, if she doesn't want to go anywhere she just lays down. I usually just tug a little bit and she will finally follow. Cindy thinks she is hurting her. 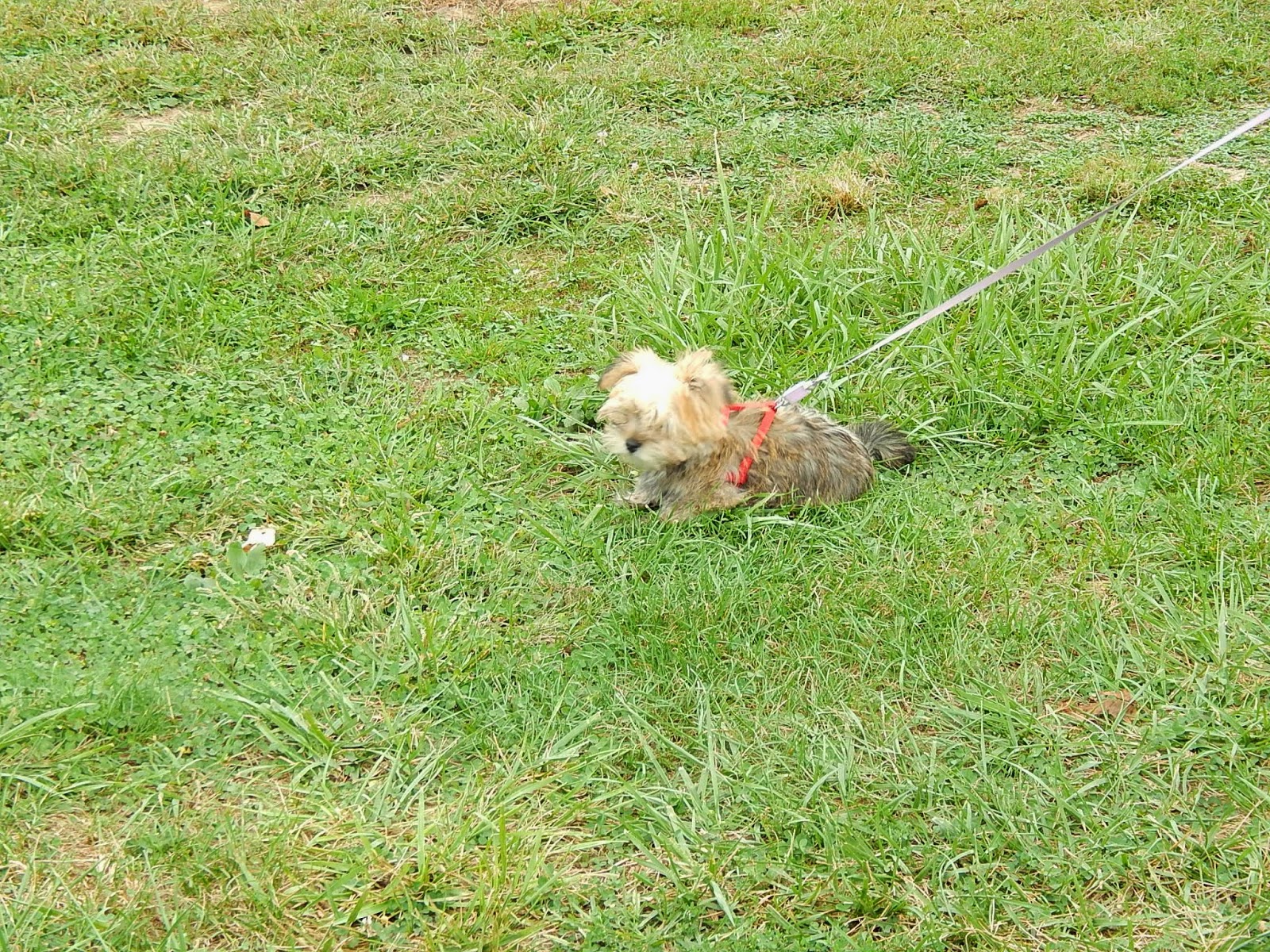 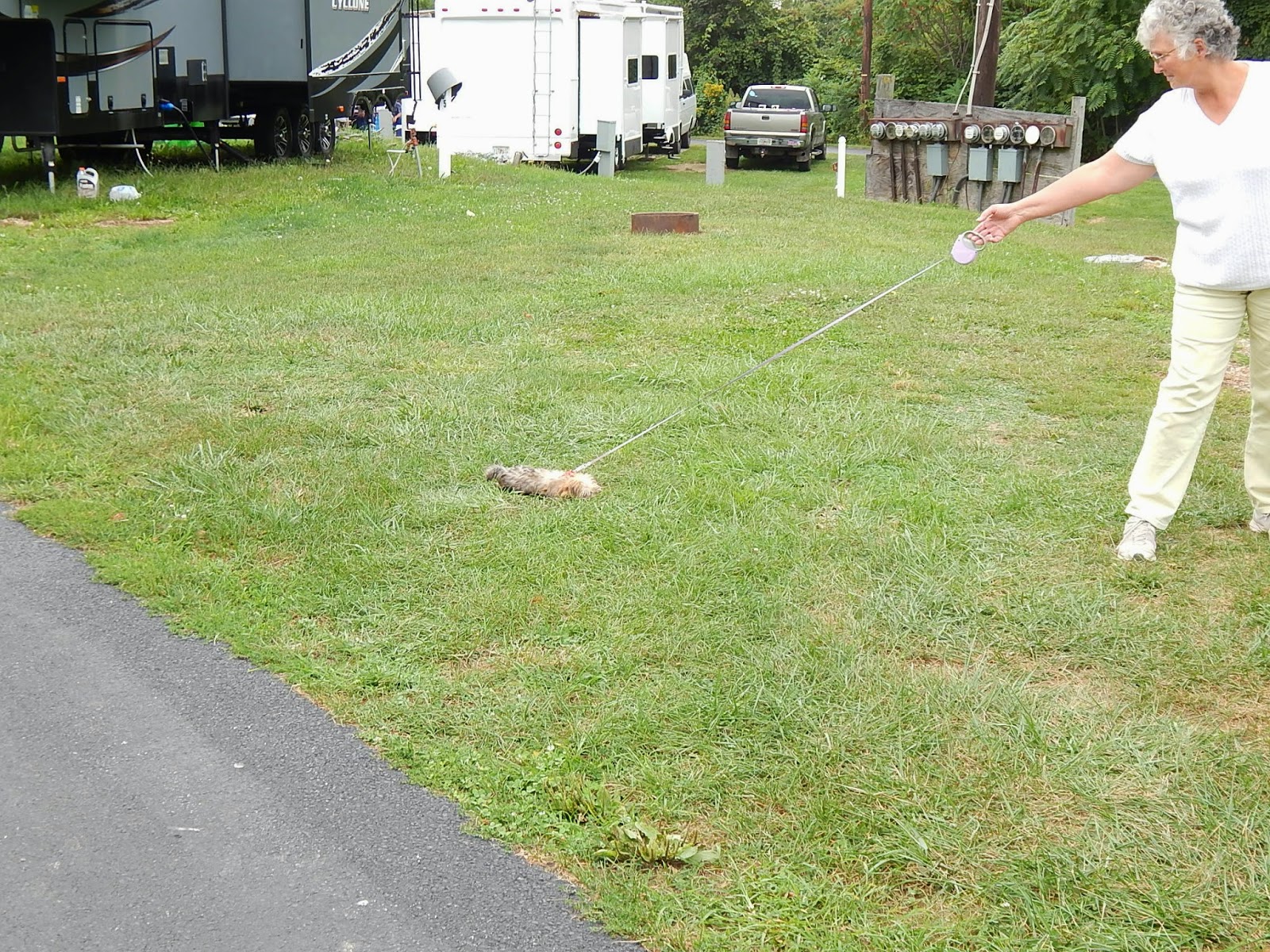 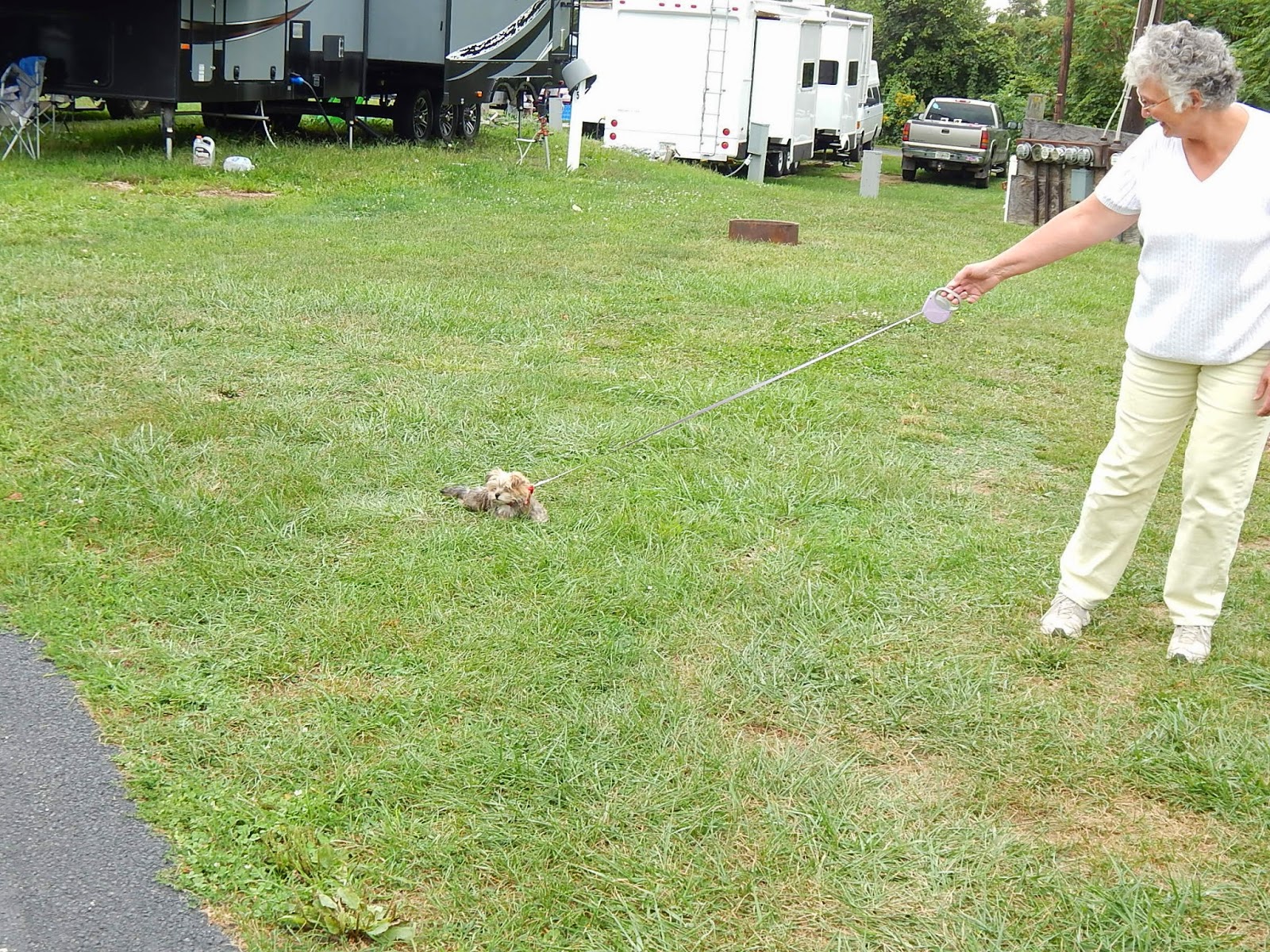 After a strenuous hour and 15 minute drive (lol), we drove into the Gettysburg Battlefield Resort. (It really was a nice pleasant ride.) This is a large RV Park. The only down side is no sewer. They assigned us a site, and when we got to it, there was a motor home in it. They asked the man in the motor home, who was supposed to have been gone, about it and he said he had arranged to stay longer. The site next to him was empty and we were able to get it. I started to hook up the electrical and the 50 amp plug looked so bad, I didn't want to hook into it, so we went with the 30 amp side. 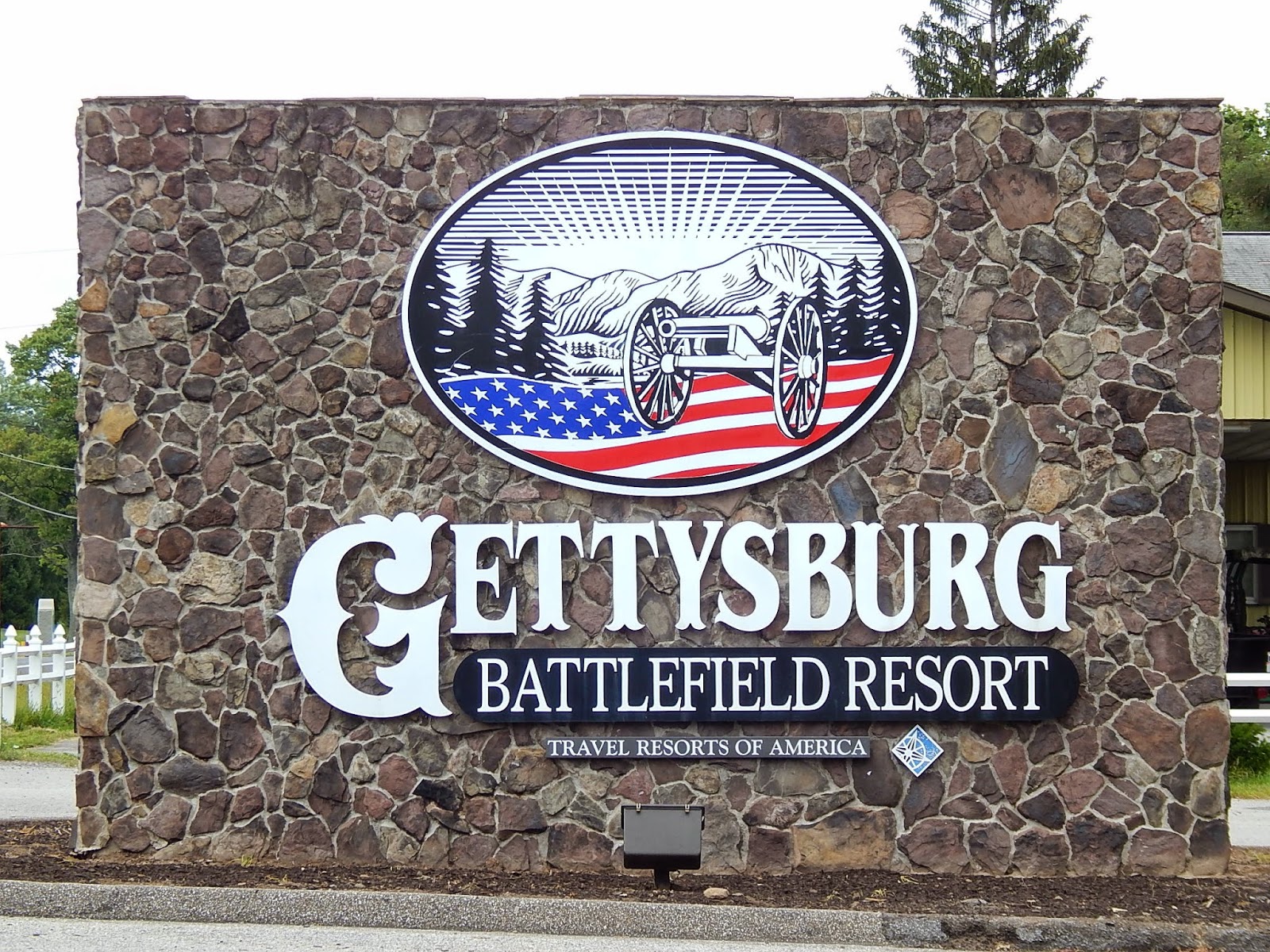 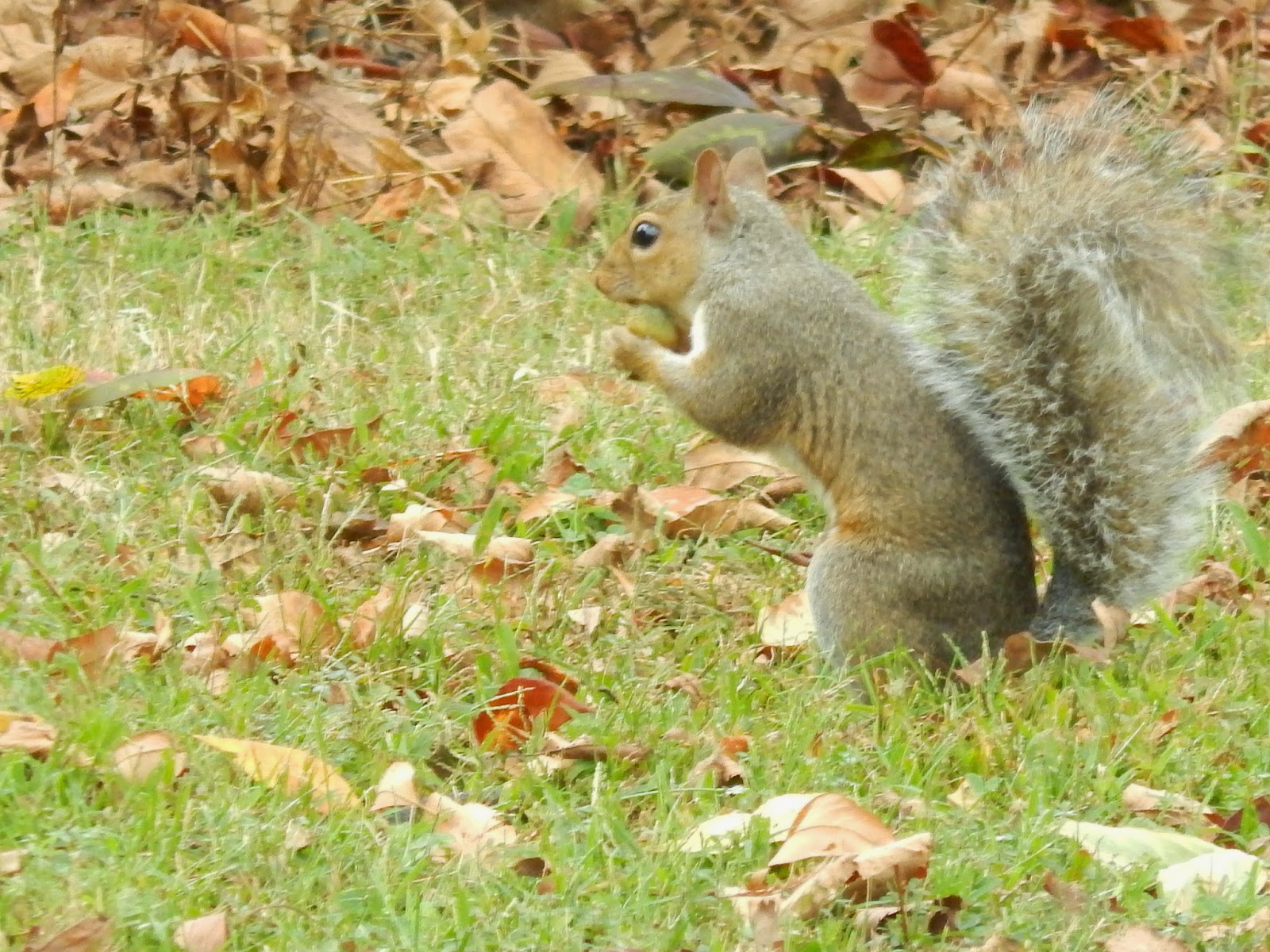 My wild life sighting for the day.

I reported it to the office and they sent some men to check it out, and they had to replace the plug and 50 amp breaker. He showed me the inside of the plug and the plastic was all melted. He told me it was a good decision not to plug into it. 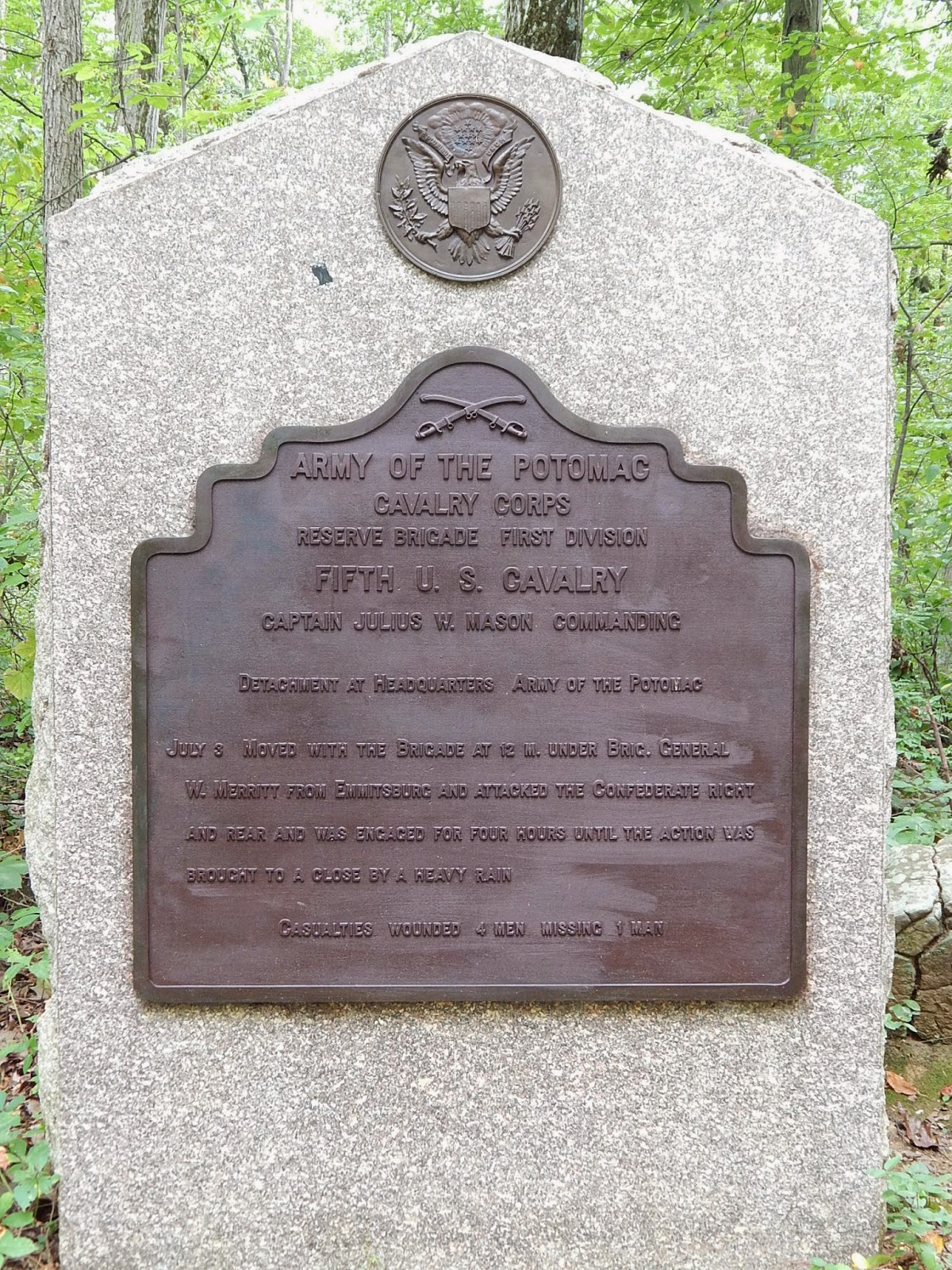 We found out there was a Civil War Monument on a pathway a little way from where we are parked, and I went to see it and have a picture.


We are just hanging out this afternoon and will do some sightseeing tomorrow. We are on the edge of the Gettysburg National Military Park.