Howling at the Moon December 2017

It was quit a bit cooler today and was windy most of the day. Yes I know you people in the frozen North Country feel sorry for us.

Yesterday was what has been called a super moon that rose above the mountains at about 6:20 last night. What better time to get with about 1500 other people from Yuma and go listen to music, dance, eat and then when the moon came over the mountain, howl like a bunch of coyotes at the rising moon? 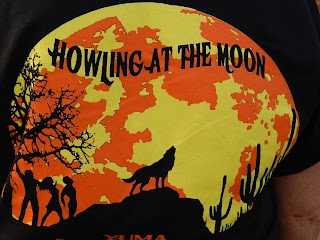 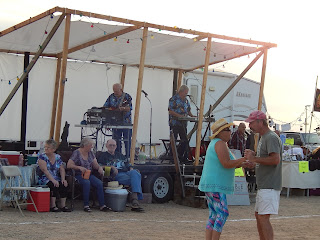 The regular singer wasn't there but the ones that we had were very good. 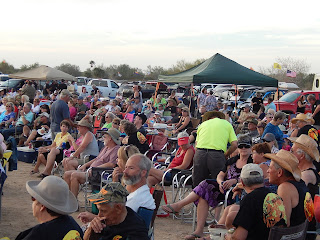 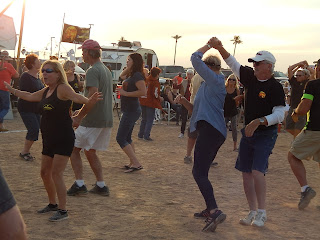 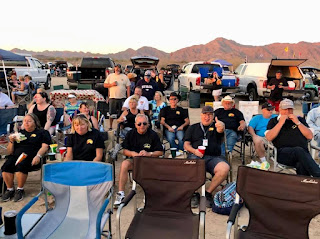 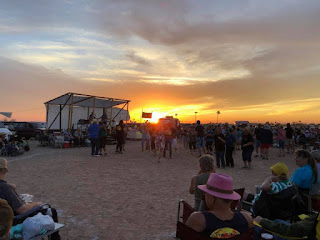 I would never have thought that 5 years ago when we retired that Cindy, Penny and I would be out in the desert dancing in the dirt howling at the moon with all the other retirees from all over two countries (the USA and Canada) in Yuma.

We went to one of the Howling At The Moons last year that had more people but the clouds were so thick that we didn't get to see the moon.

Last night there was a little cloud cover but we were able to see the moon and had the added bonus of having a very spectacular sunset also. 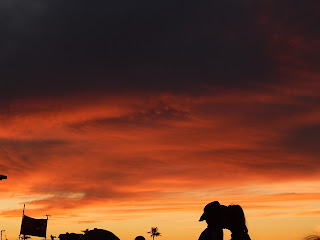 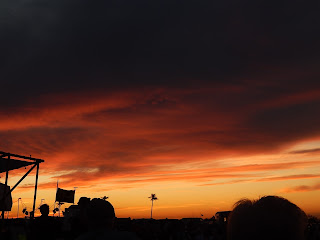 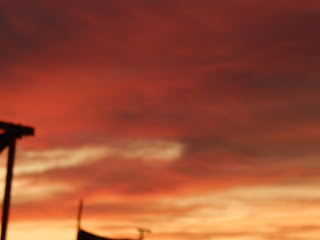 Before the sun set there were motorized Hang gliders, personal helicopters, and drones flying over us taking pictures. we weren't able to get pictures of the helicopters or drones. 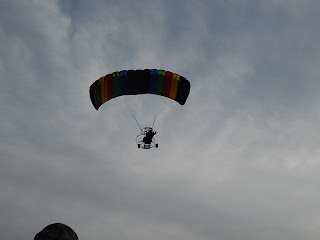 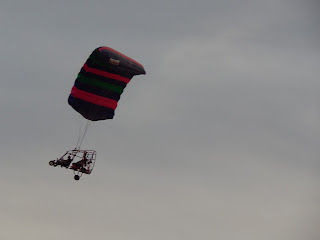 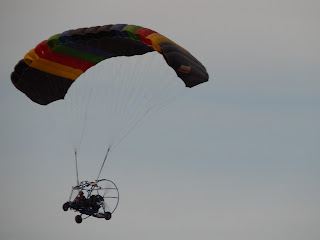 And some more pictures. 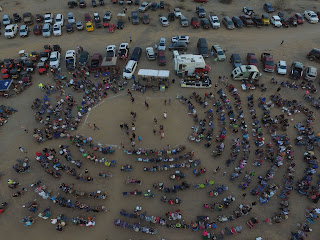 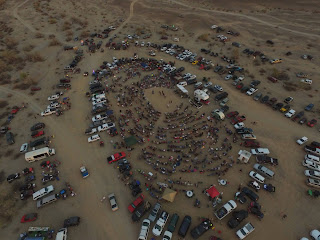 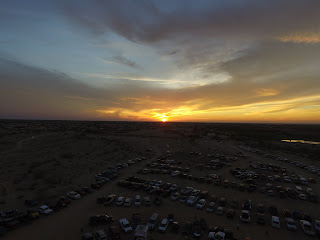 And then after everybody howled, we all left and went home.

Thanks for visiting.
Posted by Ray and Cindy Warner at 7:54 PM