Another Quilt Show and Shuffle Board Tournament

It has been a lot cooler the last few days. Today we even had a little rain.

We went to a quilt show at another RV Park. There were quite a few quilts on display We did notice that there were several quilts with the same pattern. They were a group activity. Cindy took a lot of pictures of the quilts. Some of the ones she got were my favorites.

There were probably about 100 Quilts on display. The Park has about 1700 sites so they have a large quilting group. 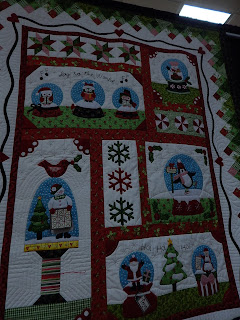 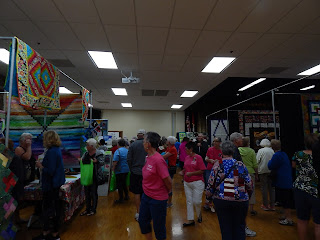 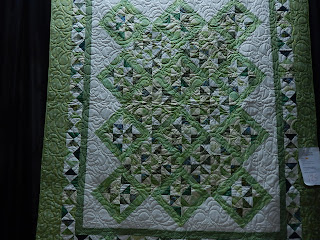 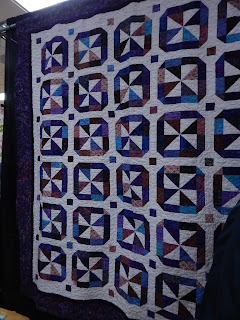 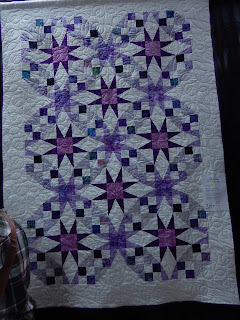 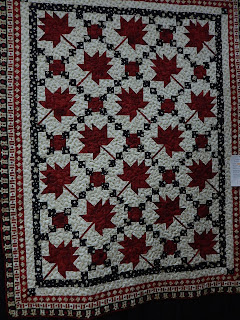 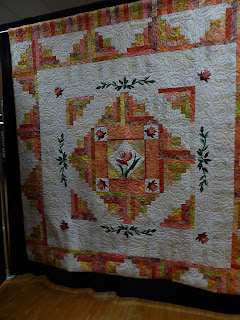 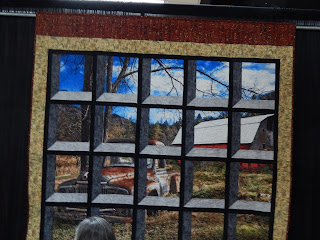 I liked the way someone had used a panel and made it look like you were looking out a window to make the one above.


The last few days we had a shuffle board tournament here in our Park. A lot of the players were from other Parks in the area. The first two games we used all the courts.

I ended up loosing my first game by 11 points. We were each up and down through the whole game, but my appointment ended up getting a few more than me.

The next round was consolation. I won the first game today by over 20 points. The little bit of rain caused a delay of about an hour in the game. 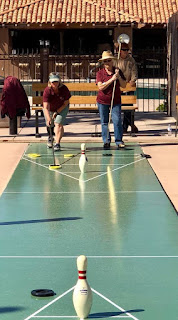 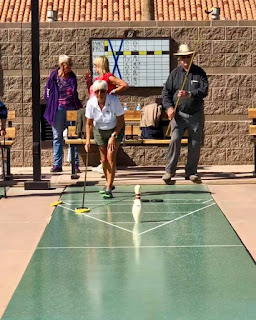 At about 1:30 this afternoon we played our second game. The lady I played was fairly evenly matched and we seemed to trade places in being ahead. I lost by one point. I am now out of the tournament but will still help with scoring and refereeing.

Win or loose it still  is fun to play. All the players seem to get along pretty well.

Posted by Ray and Cindy Warner at 6:02 PM